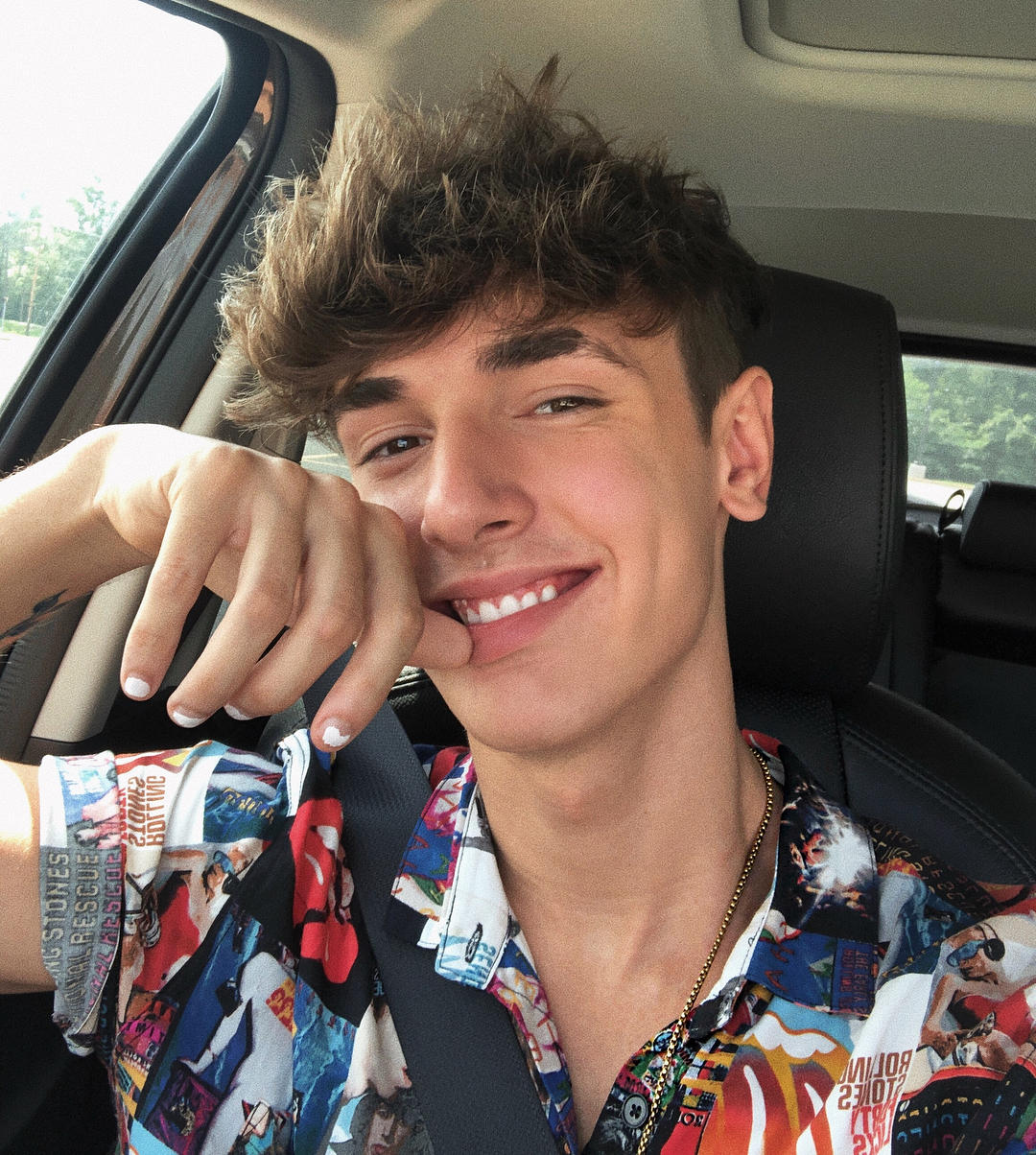 Bryce is a social media personality and a musical.ly star. He was born on August 14th 2000 in Ellicott City, Maryland. He is really close with his parents. His mother is called Lisa Hall. No information is available on his siblings. He has a dog by the name Cici that he has had for so many years.

He is currently dating Sarah, a You Tuber who goes by the name Sarah Slays. They appear on each other’s You Tube channels. He is friends with Taylor Holder and Nick Bean among other stars. 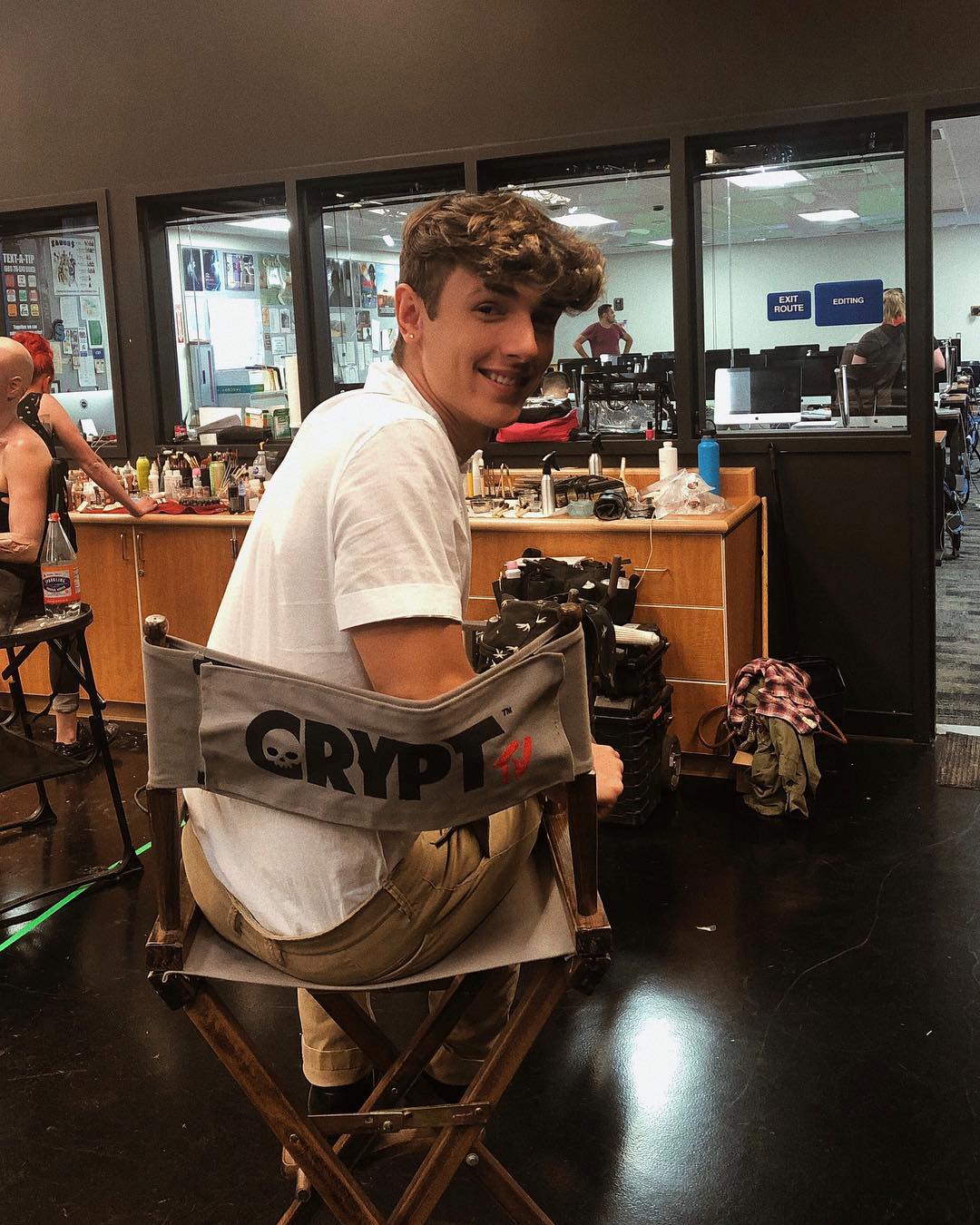 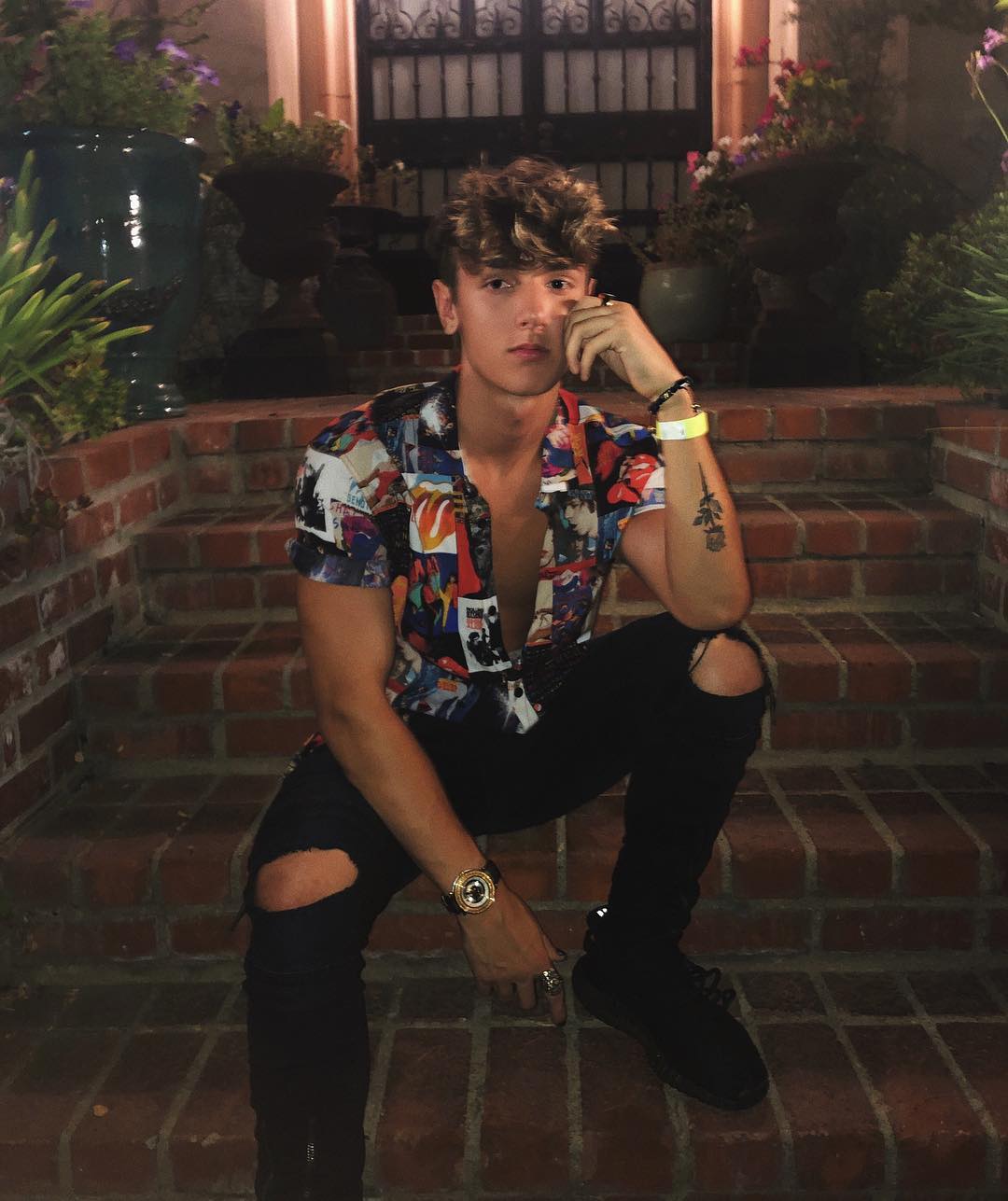 Bryce owns an online clothing line by the name Bryce Hall which is available on kings of clothing website. He also has a You Tube channel with more than 590k subscribers where he posts challenges and his daily life vlogs.

He started on the musical.ly app and has more than 900k followers. He has collaborated with fellow musical.ly stars such as Loren Beech and Why not Joey. He also posts videos on YouNow. He is also part of the Press Play Tour.