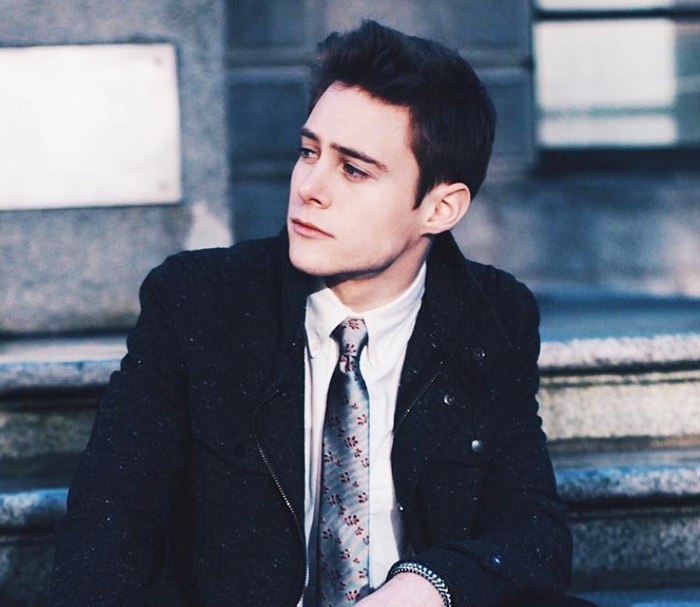 Callan is a Nickelodeon actor who appeared on the TV series The Other Kingdom as Tristan. He was born on 9th January 1998 in Toronto, Canada and currently lives in Vancouver, British Colombia. His parents are Seana McKenna and Miles Potter. No information is available on whether he has siblings and his education. 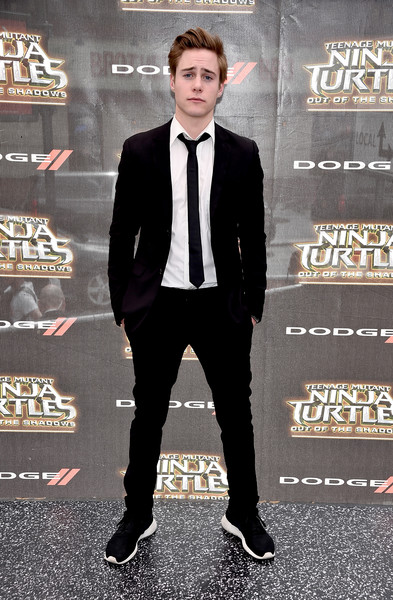 In 2018 he played the role of Todd’s Titan in Riot Girls. He is also an artist and posts quite artistic images on his Instagram account.