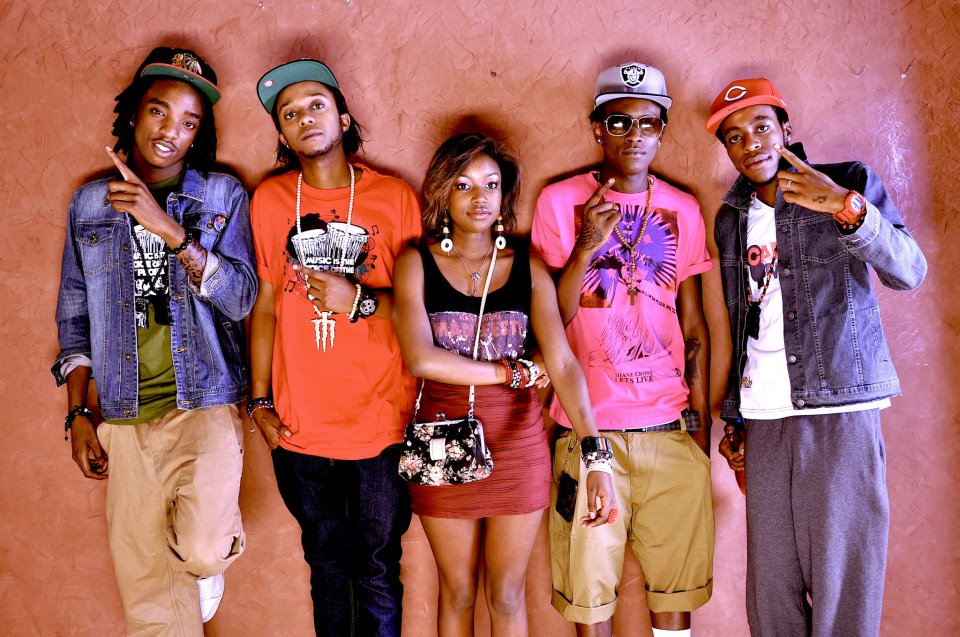 She has kept her pregnancy a secret for quite a while, avoiding posting photos onto her social media accounts. Just recently she did a photo-shoot to unveil the baby bump.

This is how Miss Karun describes her pregnancy:

This is definitely the most powerful thing that’s ever happened to me, in all directions – not just powerful positive or powerful negative, it’s just… powerful. That Mother Earth kind of energy… I can try explain it to you, but also every woman’s pregnancy is different. What I personally experience is… random surges of creativity – but at the same time a lack of interest in music. So! My creativity has not been in what I’ve been or what I’ve invested my entire life into – which can be heartbreaking at times – but at least, I’ve had some kind of a (creative) release. Like – I still draw, I still paint, I still have incredible ideas that seem to come out of nowhere….

Another powerful thing about being pregnant is that you get this super human quality that I’d heard of, but that… when you experience it… you realise that the human body is actually really incredible and –where the hell did all this strength come from? 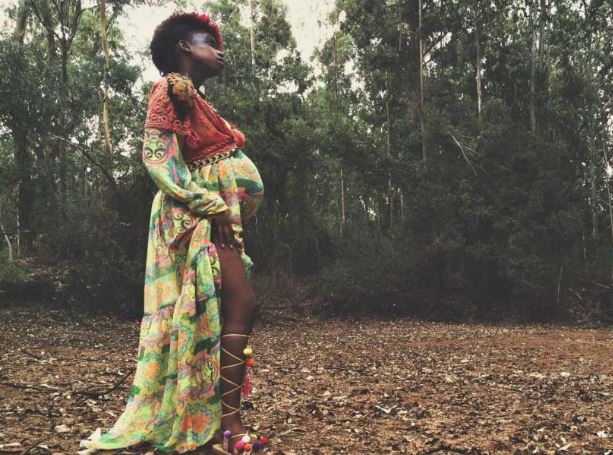 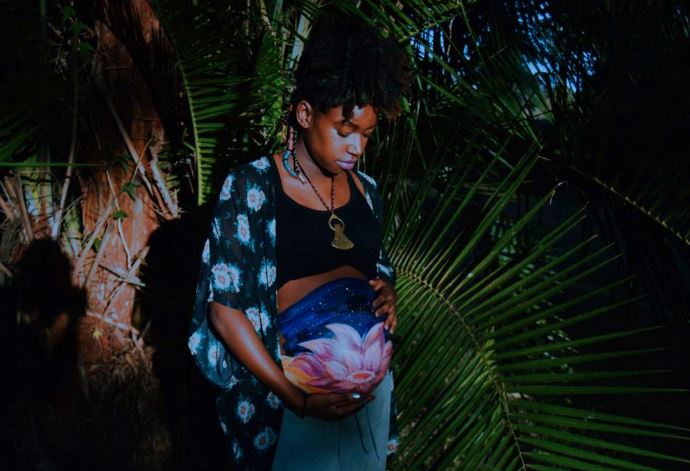 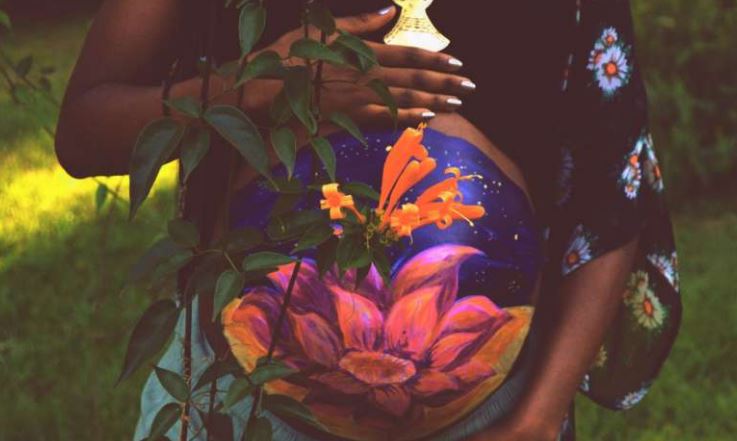 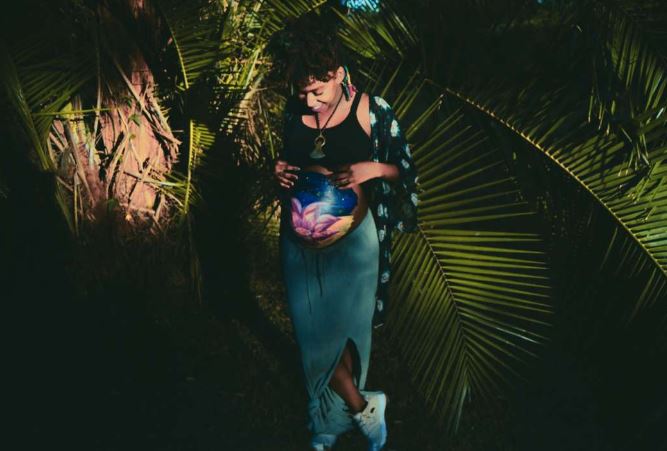 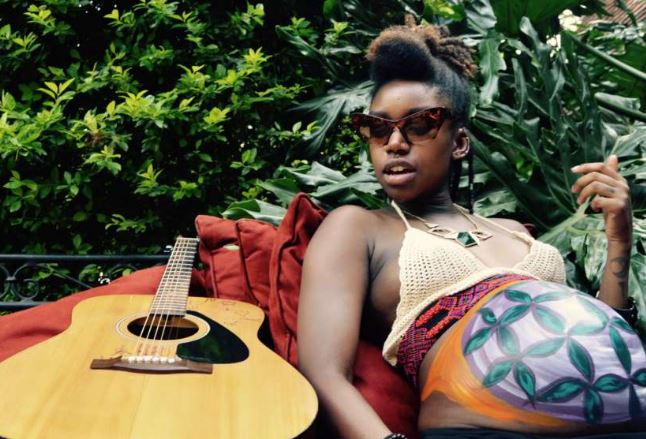 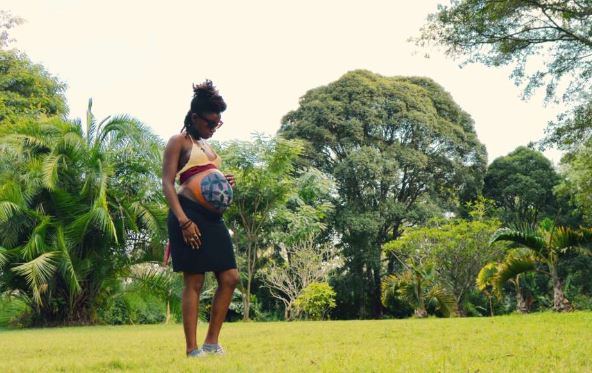 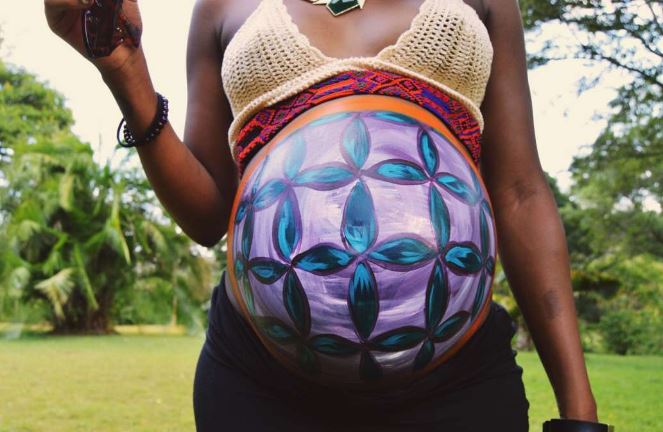 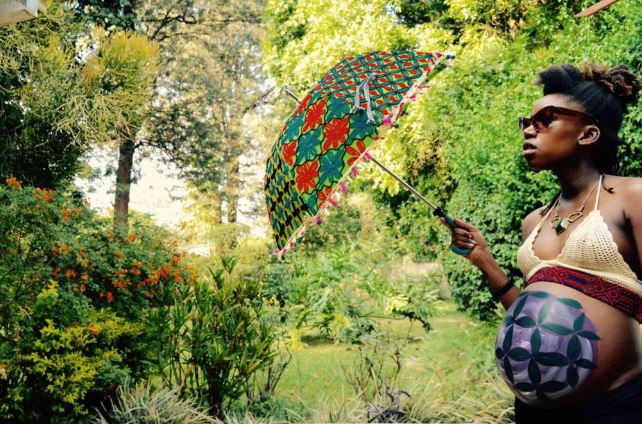 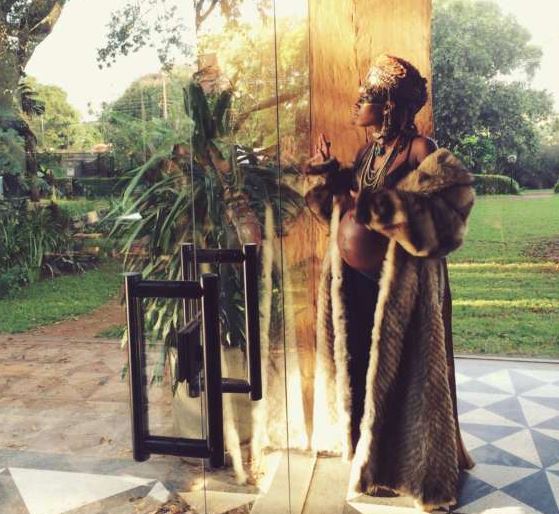 Camp Mulla was formed by a group a young adults who had just finished high school, the members being Karun,  Taio Trippper, Kus Ma and Shappaman. The team split after half the members were to head abroad to pursue their studies.