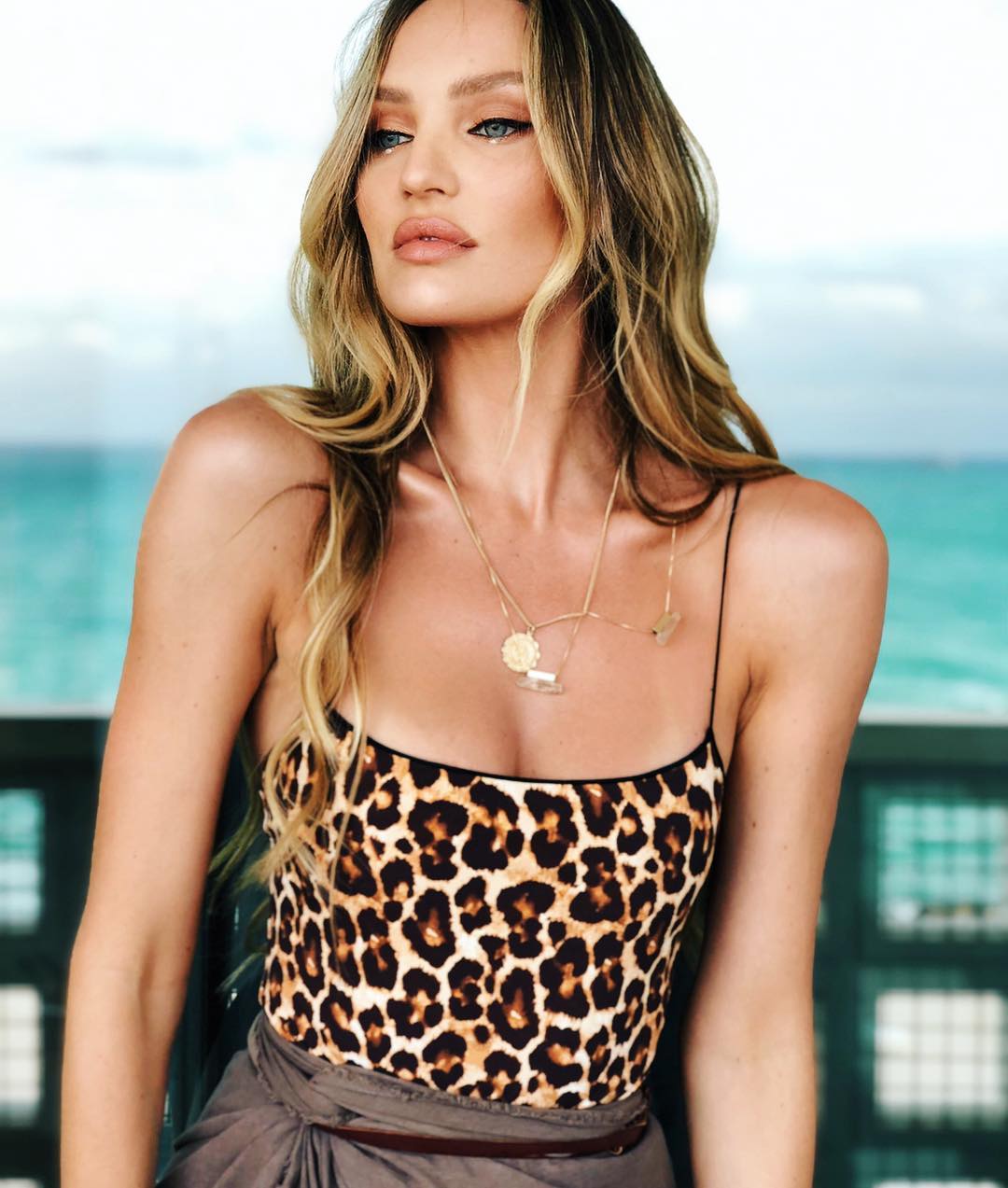 Candice is a Victoria’s secret model and angel. She was born on 20th October 1988 in Mooiriver, South Africa. Her mother is South African while her father is from Zimbabwe. She has an older brother by the name Stephen. She studied at St. Anne’s Diocesan College. She was a ballerina from a young age and she was to attend a ballerina school in New York but instead she became a model. 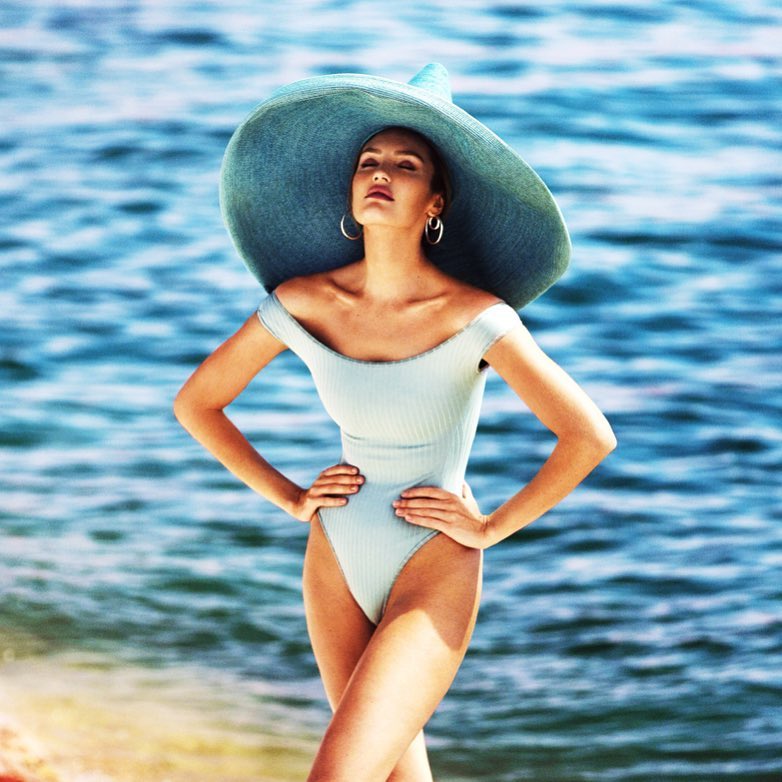 Candice started her modeling career at the age of 15 when she was spotted in a Durban flea market. She then moved to Europe to pursue her modeling career. She walked the runway in shows for Dolce & Gabbana, Alberta Ferretti and did an ad campaign for Nike.

Candice has a swimwear line called Tropic of C.

She has been ranked as part of the sexiest women a couple of times. She has been on FMH’s annual 100 Sexiest Women in the world between 2010 and 2015. She was ranked in first place on Maxim Hot 100 list.