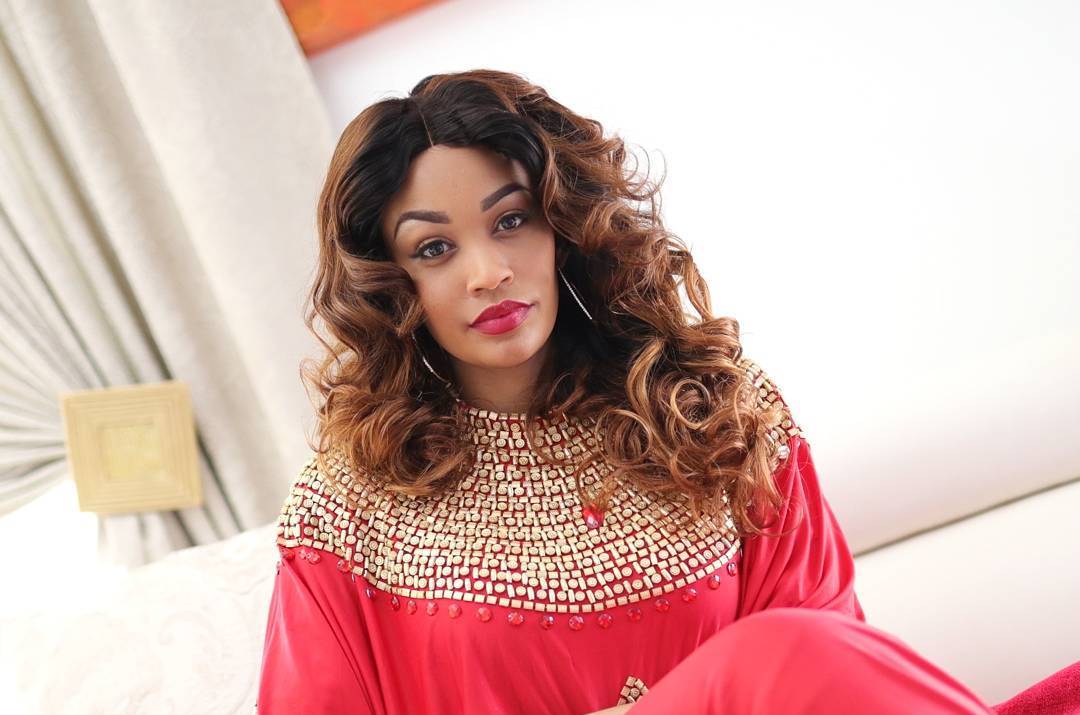 Diamond Platnumz has been fully busted after photos of him in bed with another woman emerged on social media despite him being in a relationship with fellow celebrity Zari Hassan. He denied it earlier and was very vocal on social media trash talking the lady he was cheating with.

It seems like Zari is now tired of him and no longer gives a damn. She revealed to her Instagram fans that she would rather fight for money rather than a d**k. “Oh… U dming me to tell me how he cheated… So many d*** just like so many p***y on the market. Like y do pple think it’s all about fighting for d** honey i’ll fight for 1M NOT d**k. Closed a deal worth millions this week. 1st instalment 1st Nov,” Zari wrote in part. 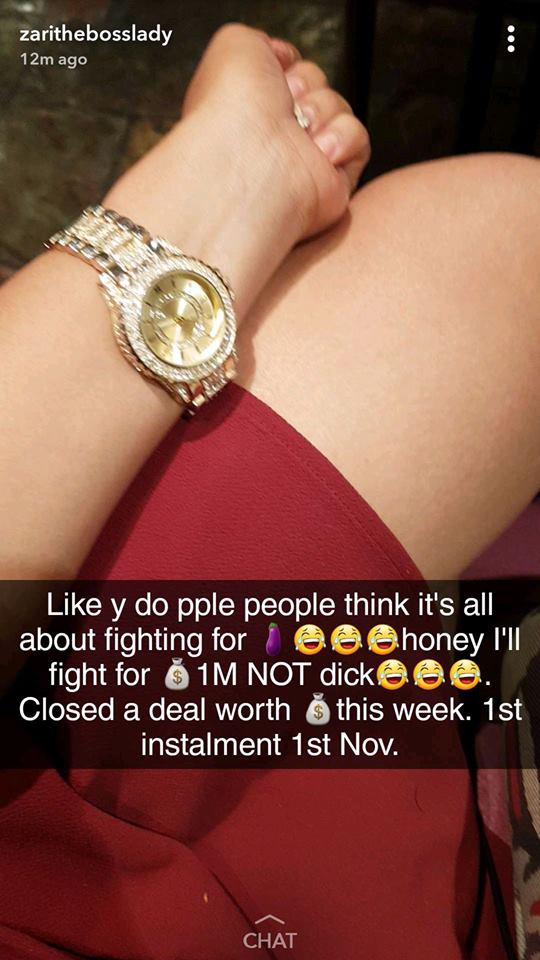 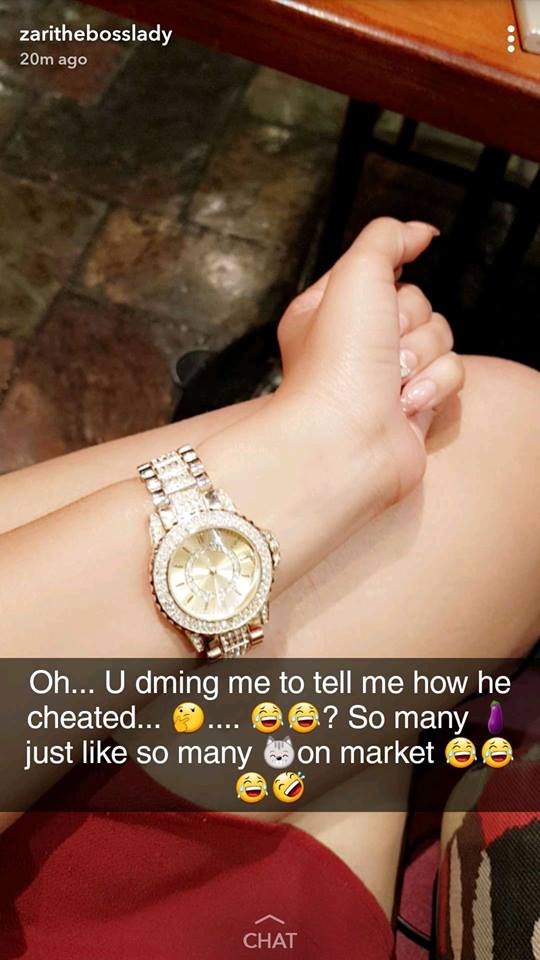 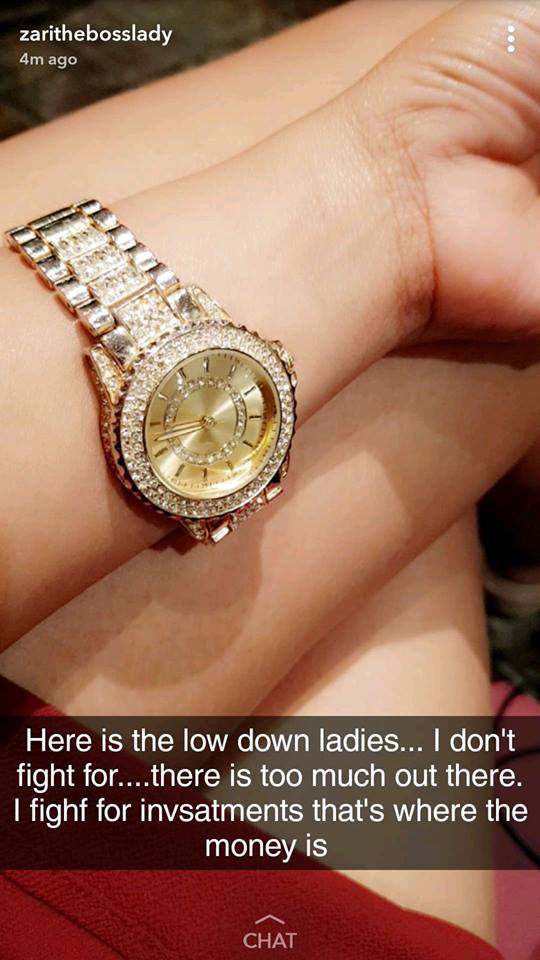