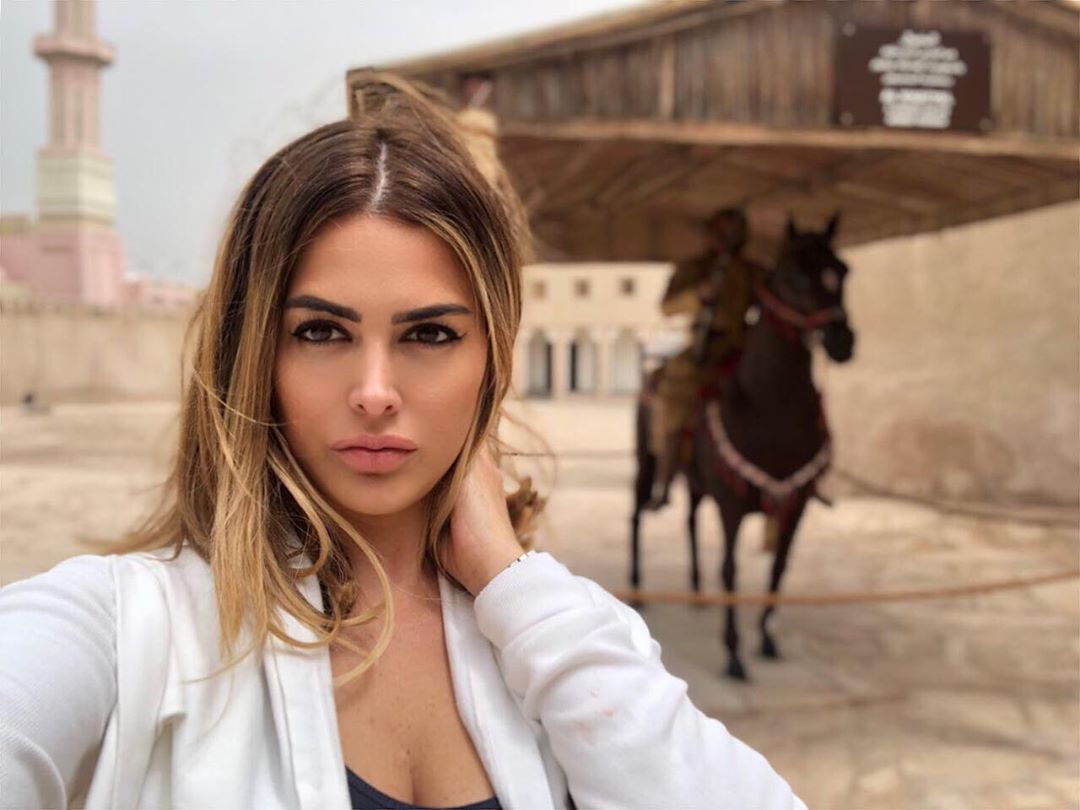 She is in a relationship with Russian rapper, Egor Kreed. However she has managed to keep her relationship private. She is a friend to Kim Kardashian. 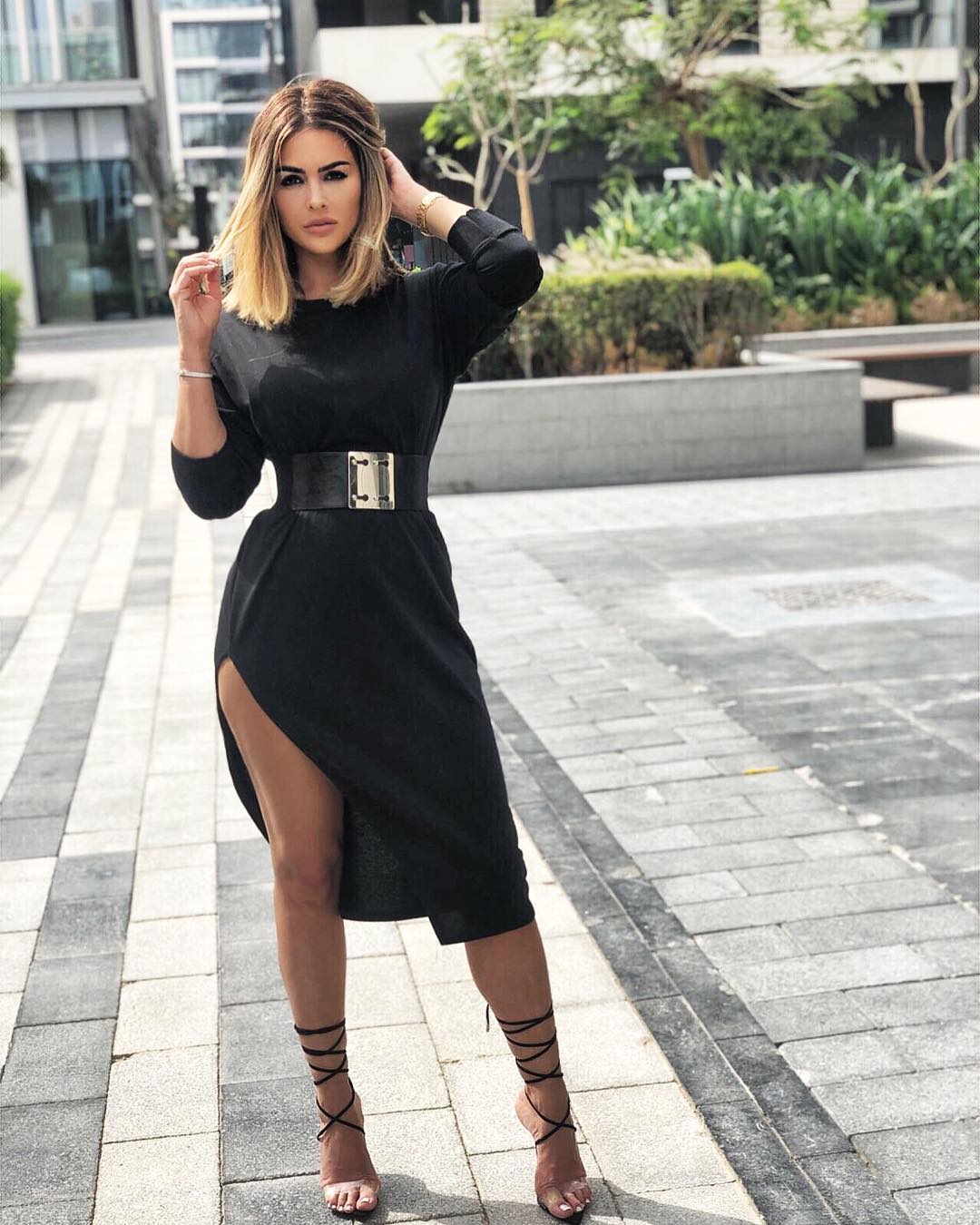 Carla is a producer and businesswoman. She started off by working at Wynn Resorts in Las Vegas. She was a producer on the show Kourtney and Kim Take New York, The Spin Crowd and also a couple of episodes of Keeping Up With the Kardashians.

She has worked as an associate producer on 88 Minutes, Street Kings, King of California, The Death and Life of Bobby Z, Home of the Brave, Black Dahlia and The Wicker Man.

Currently she is a contributor on Harper’s Bazaar Arabia.