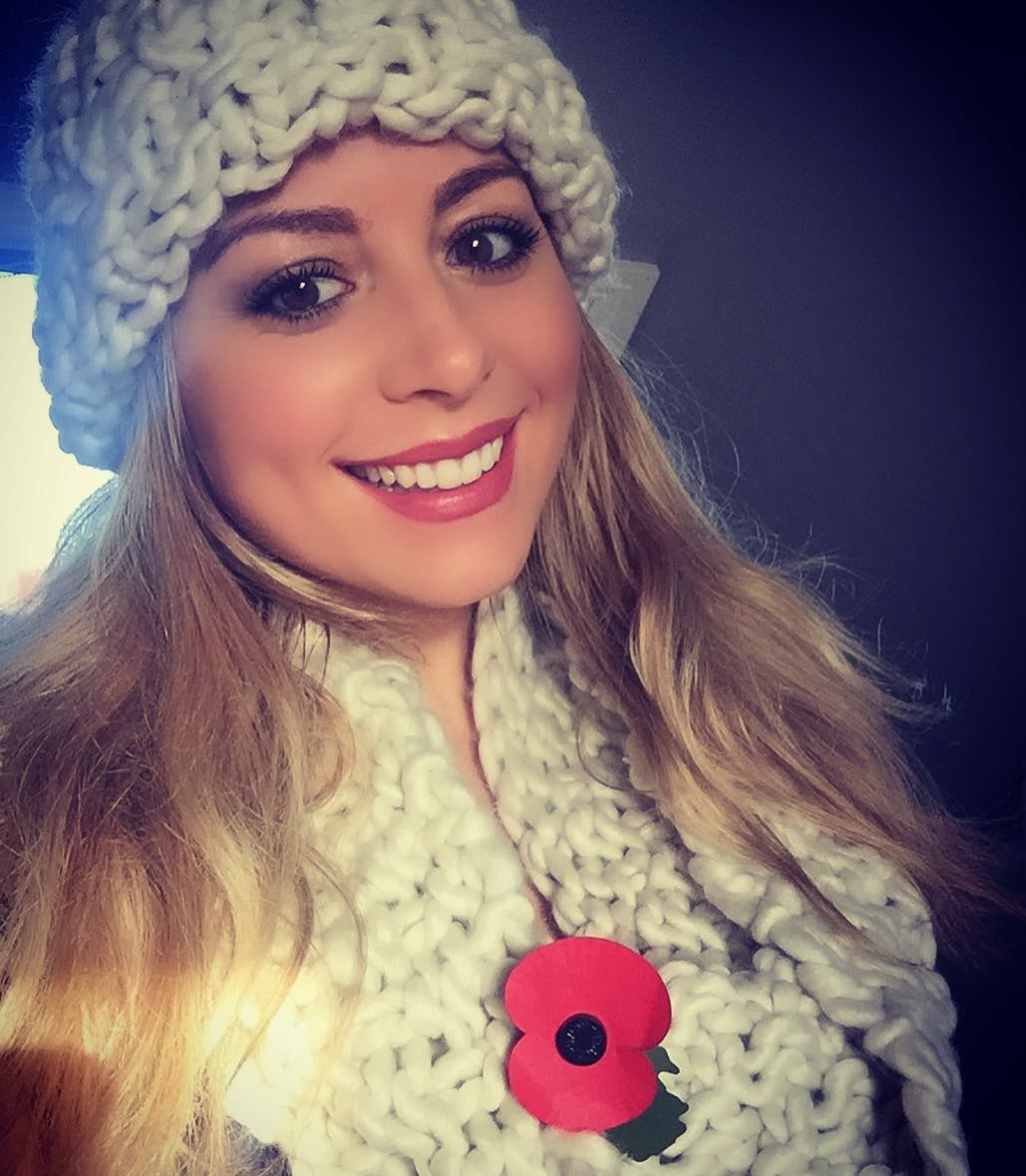 Carly is a model and a personal trainer famous as an Octagon girl for Ultimate Fighting Championship (UFC). She was born on March 7th 1987 in London, England. She has an older brother and sister. Although no information is available about her parents names, she occasionally posts photos of them on her social media including her grandmother. No information is available about her early life or education. 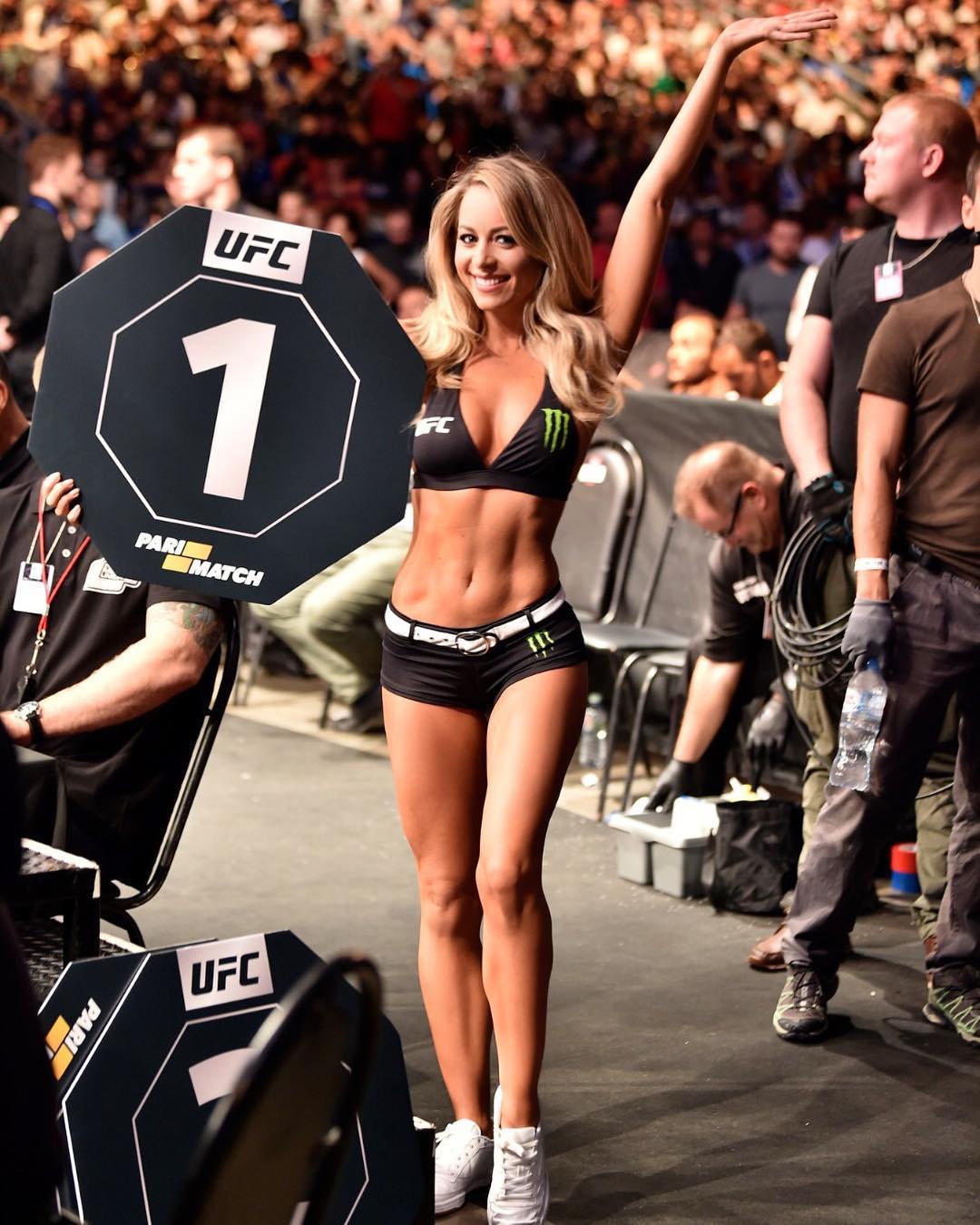 Carly started her modeling career at the age of 14 when she won a competition by teen magazine, Shout. After that she got to participate in many commercials and campaigns. She participated in a Miss Great Britain beauty pageant.

She also tried out a career in the entertainment industry. She was in the girl pop duo Mynxsters and later on girl quartet Holla and SW1. She made a number of TC appearances on Disney channel, Nickelodeon, The Box and MTV. She also appeared on the show Dirty Dancing Time of your Life.

Currently she is an Octagon girl for UFC and gets to travel to many cities with UFC.