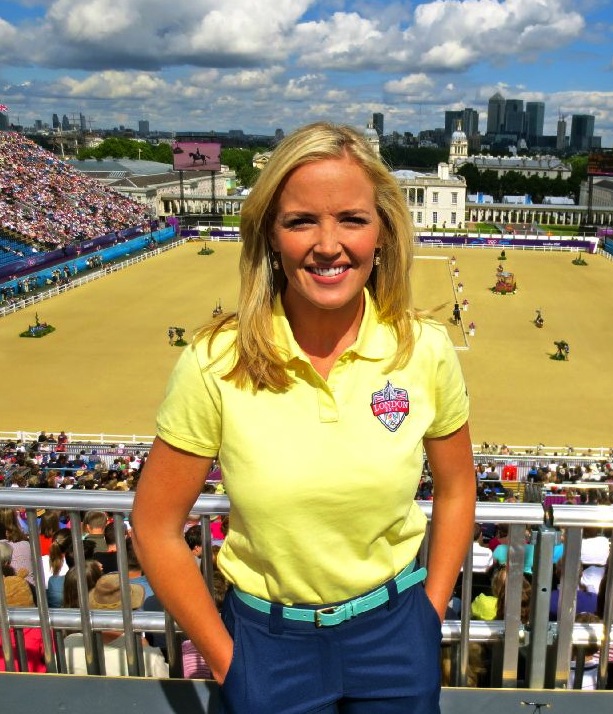 Carolyn is an American anchor and correspondent for the NBC Sports Group where she works as a reporter for NBC’s Football Night in America, host of NBCSN’s NASCAR America and she is also an anchor for NBC’s Sports Update Desk.

The correspondent was born on July 16th, 1984 in Florida. As a young girl she had what many called tomboyish tendencies and played a large variety of sports during her while in high school. She went to the University of Florida where she graduated with a degree in telecommunications.

Carolyn started out her career as a journalist right after college as a sideline reporter in South Bend Indiana. She covered different types of sports like baseball, football, car racing etc. She covered the Notre Dame Fighting Irish, Cubs and White Sox, the Indianapolis Colts and the Indy 500. Afterwards she joined Comcast SportsNet, New England where she served as an anchor and later a reporter. She was able to cover the NBA Finals and the Super Bowl with New England Patriots. 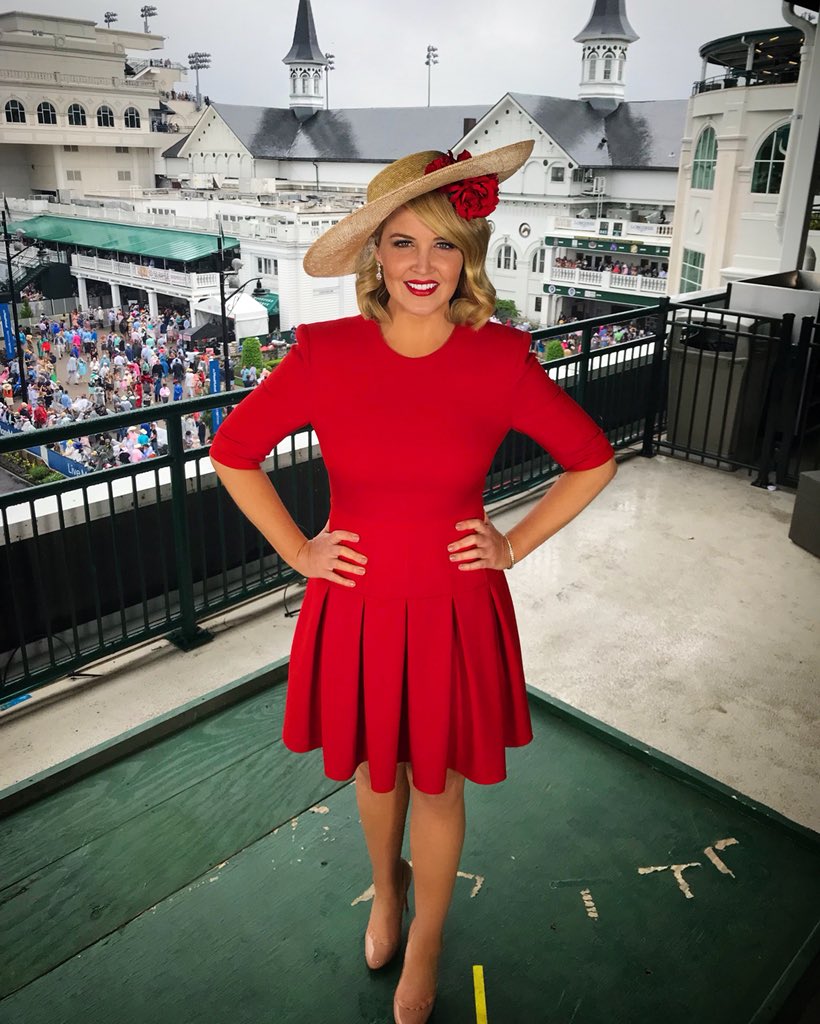 In August 2009, Manno joined the NBC Sports Group and became a full time reporter and anchor for NBC & NBCSN in 2013. She has hosted some of the most high profile sports properties such as working as a reporter for NBC’s Super Bowl XLIX pre-game show, the 2014 Sochi Olympics, 2014 Sochi Paralympics and a sports desk reporter at the 2012 London Olympics. She has also worked on college football, college basketball, cycling and the Dew Tour.

Manno has won awards such as IBA’s Indiana Spectrum Award for journalistic excellence from the Indiana Broadcasters Association and Edward R Murrow Award for Sports Journalism.