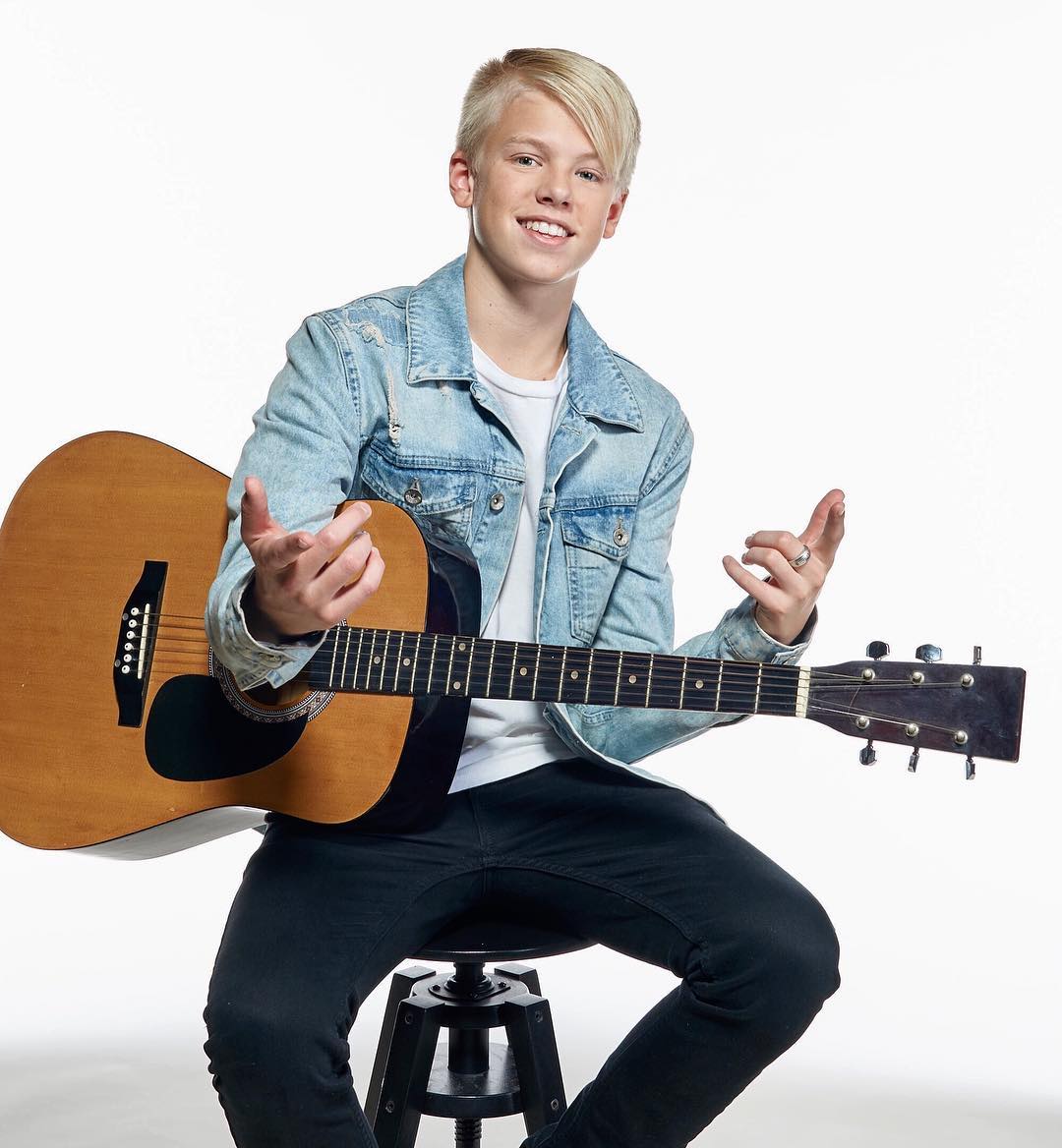 Carson is a song writer and guitarist who is famously known for his songs like Feels Good and You’re the Reason. He was born on July 26th in 2001 in Spokane, Washington. His parents are Diane Lueders and Jon Lueders. He has 2 siblings Olivia Lueders and Jackson Lueders. In 2012, he moved to home schooling so he could be able to work on his music and travel. 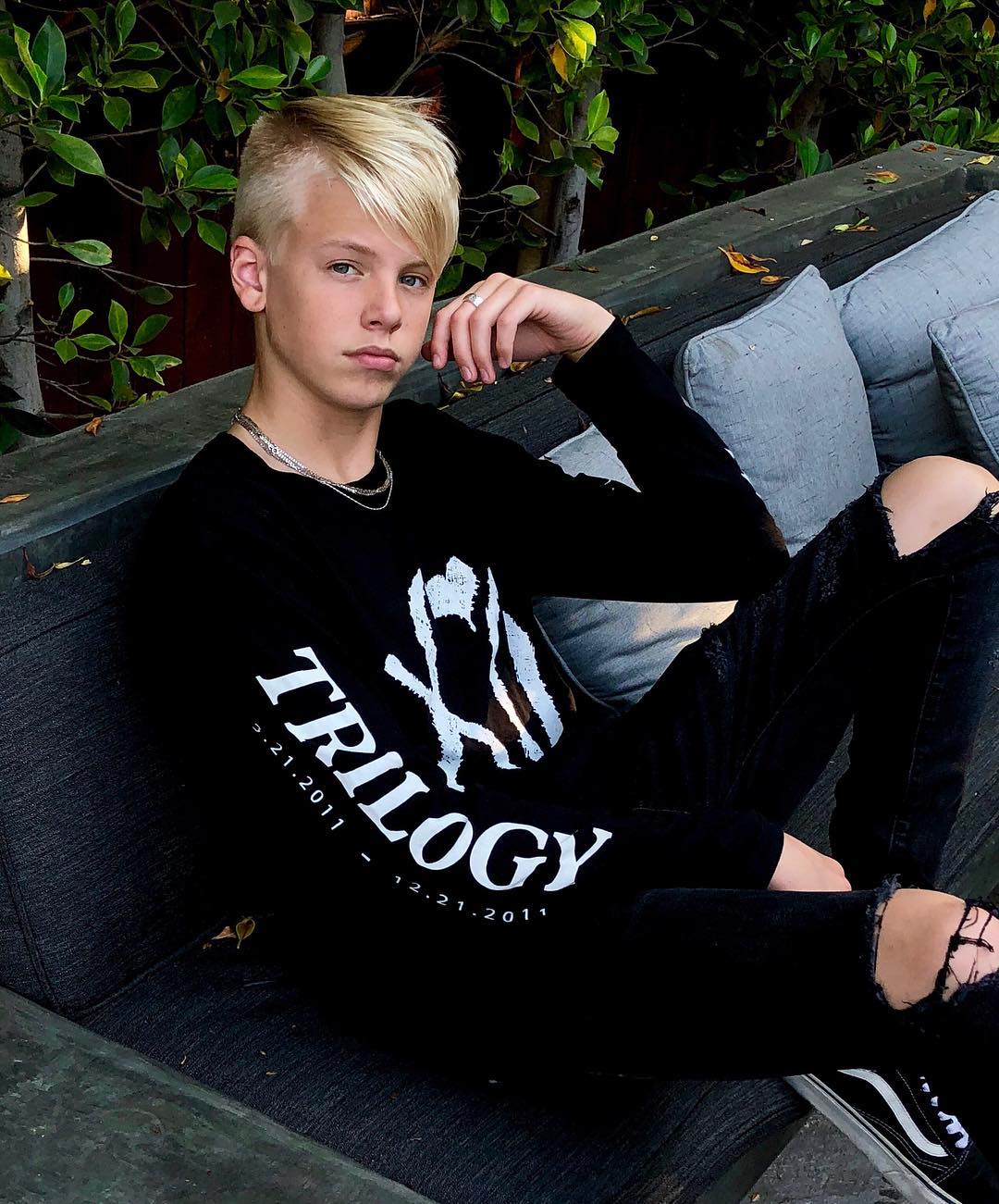 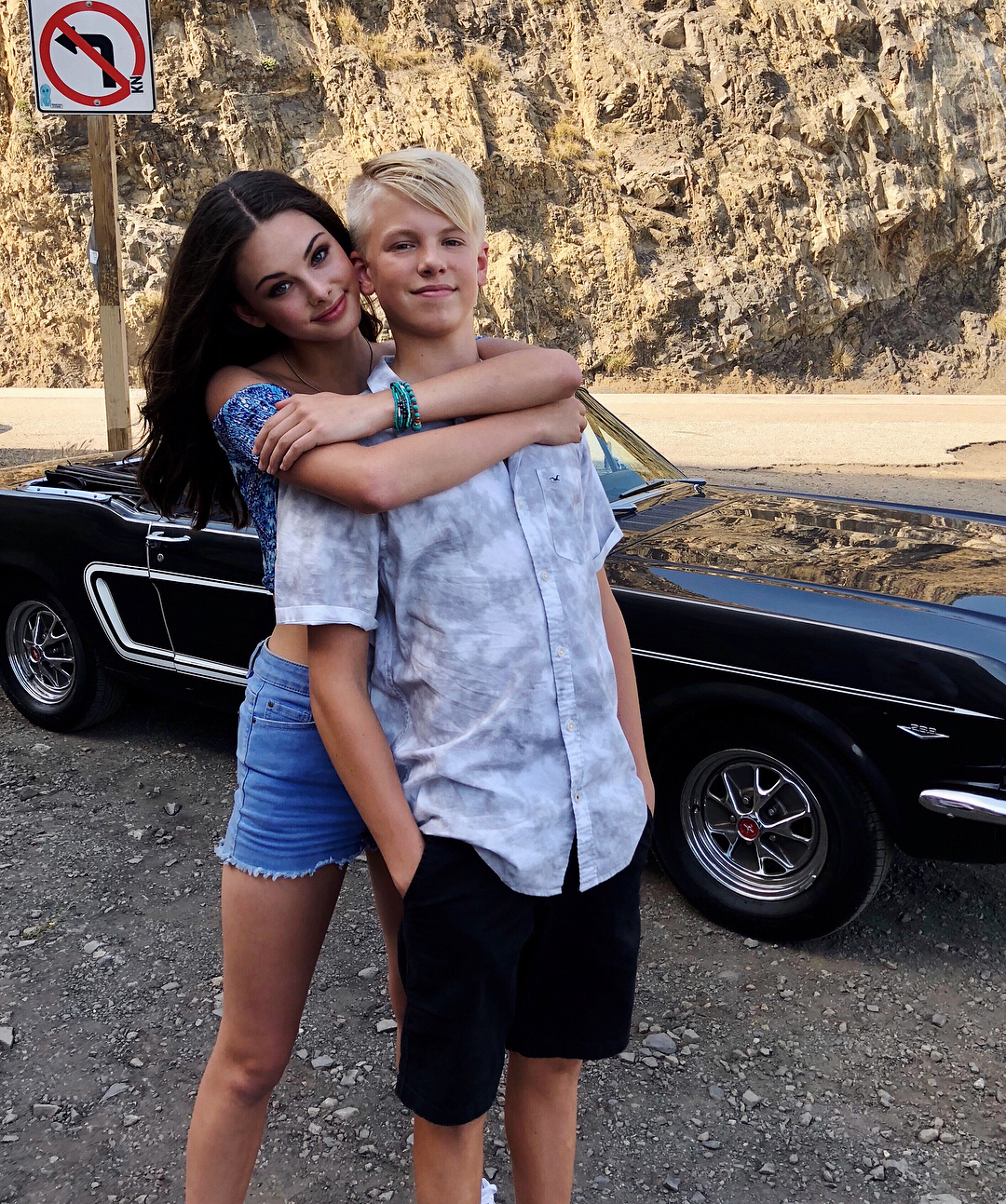 Carson started his music journey when he was 4 years after getting a guitar and when he was 5 years old his parents signed him up for music classes. He won his way to two state level singing contests by the age of 10.

He then started doing covers for popular songs and posting them on You Tube where he gained a huge following and currently has almost 1M subscribers.

He has a couple of songs like You’re the Treason, Remember Summertime, Try Me and Feels Good. He has done covers his most popular being his cover of Love More by Chris Brown featuring Nick Minaj that has more than 8 million views to date.

He is currently on tour in the United States and his tour is named Rock Your Hair Tour. For more details check out his website.

In 2017, he was nominated in the Teen Choice Awards for the Choice Music Web Star.