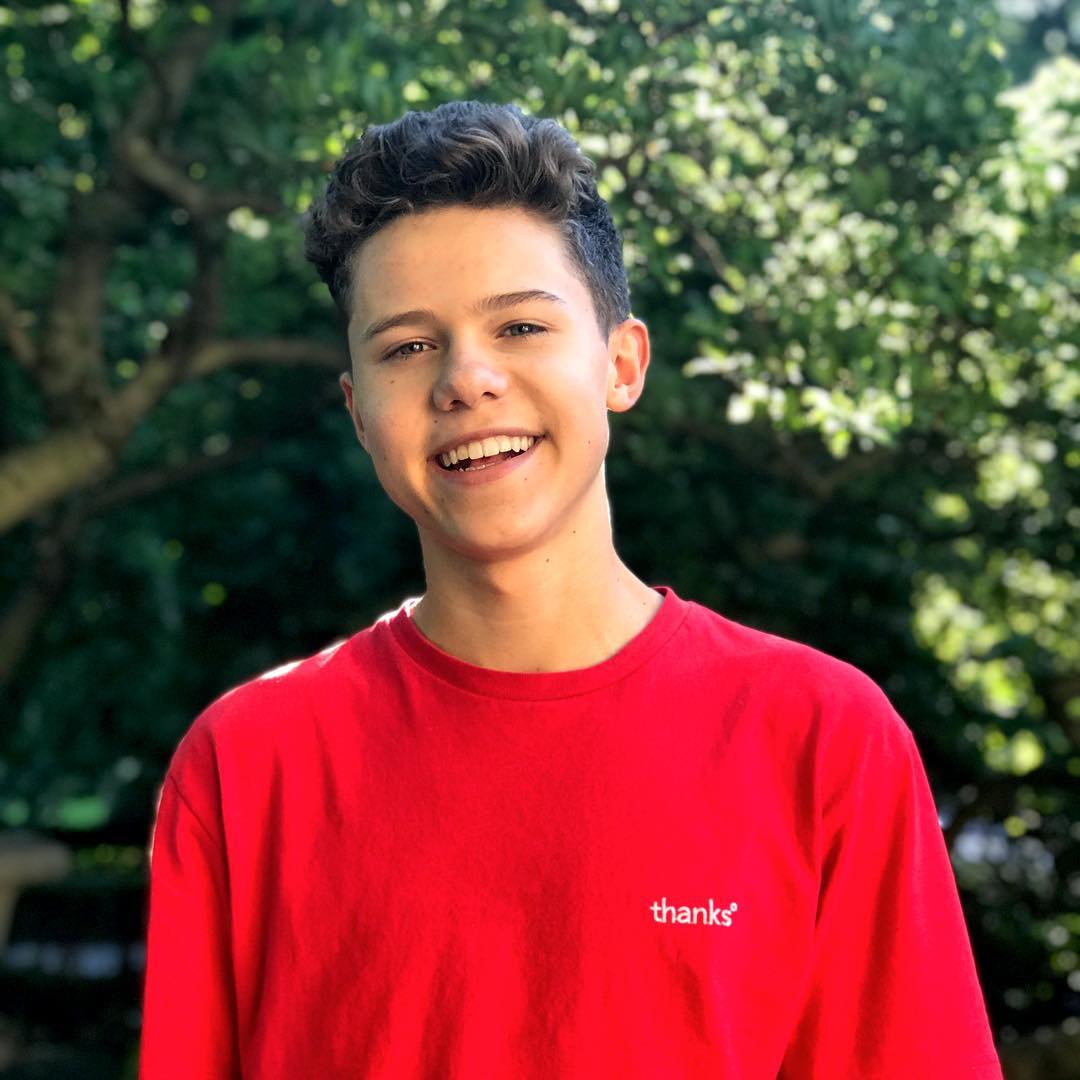 Case is a musical.ly star and social media personality. He was born on 25th February 2003 in Albuquerque, New Mexico. He has two brothers a twin Cole Walker and an older brother Jess. 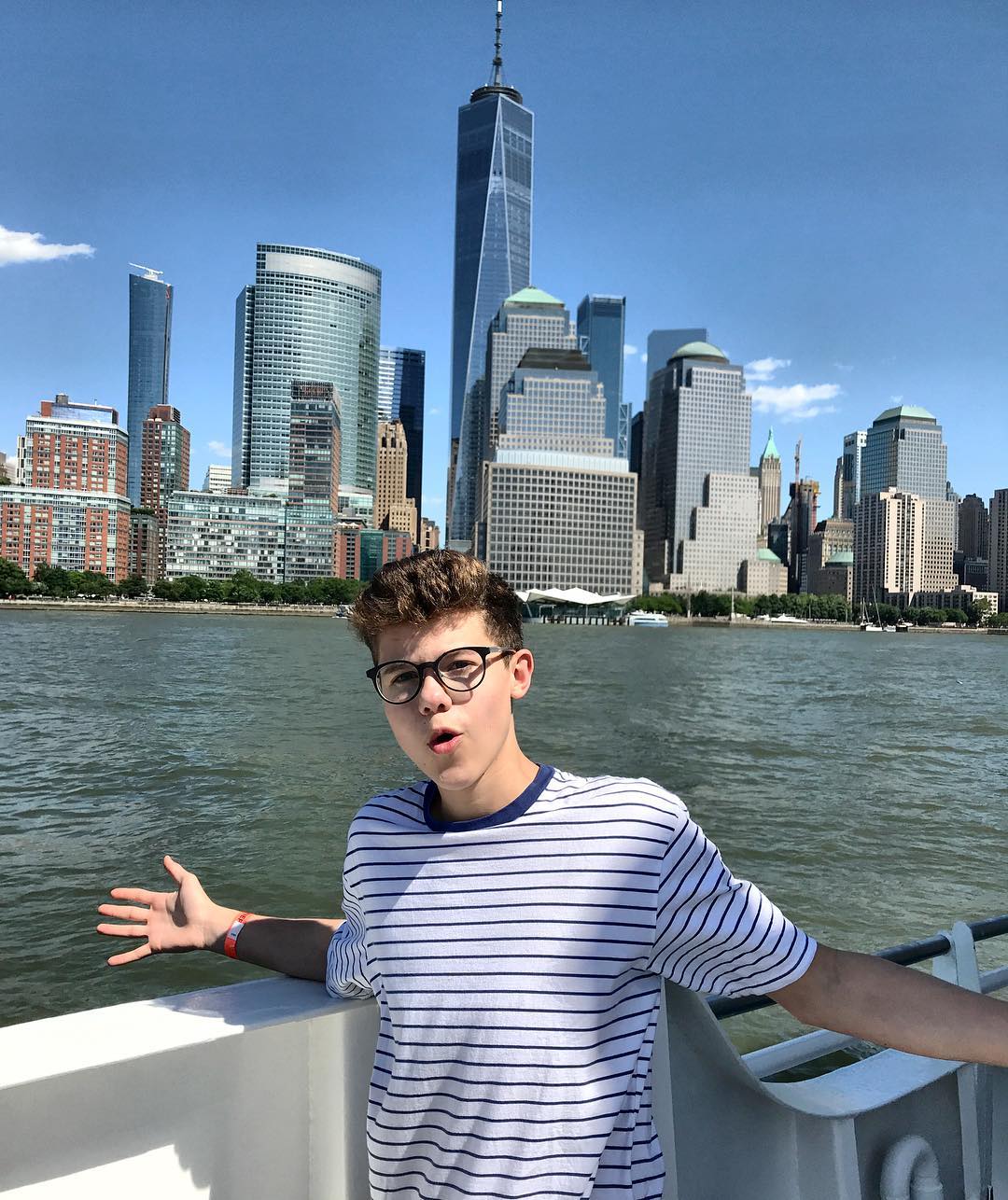 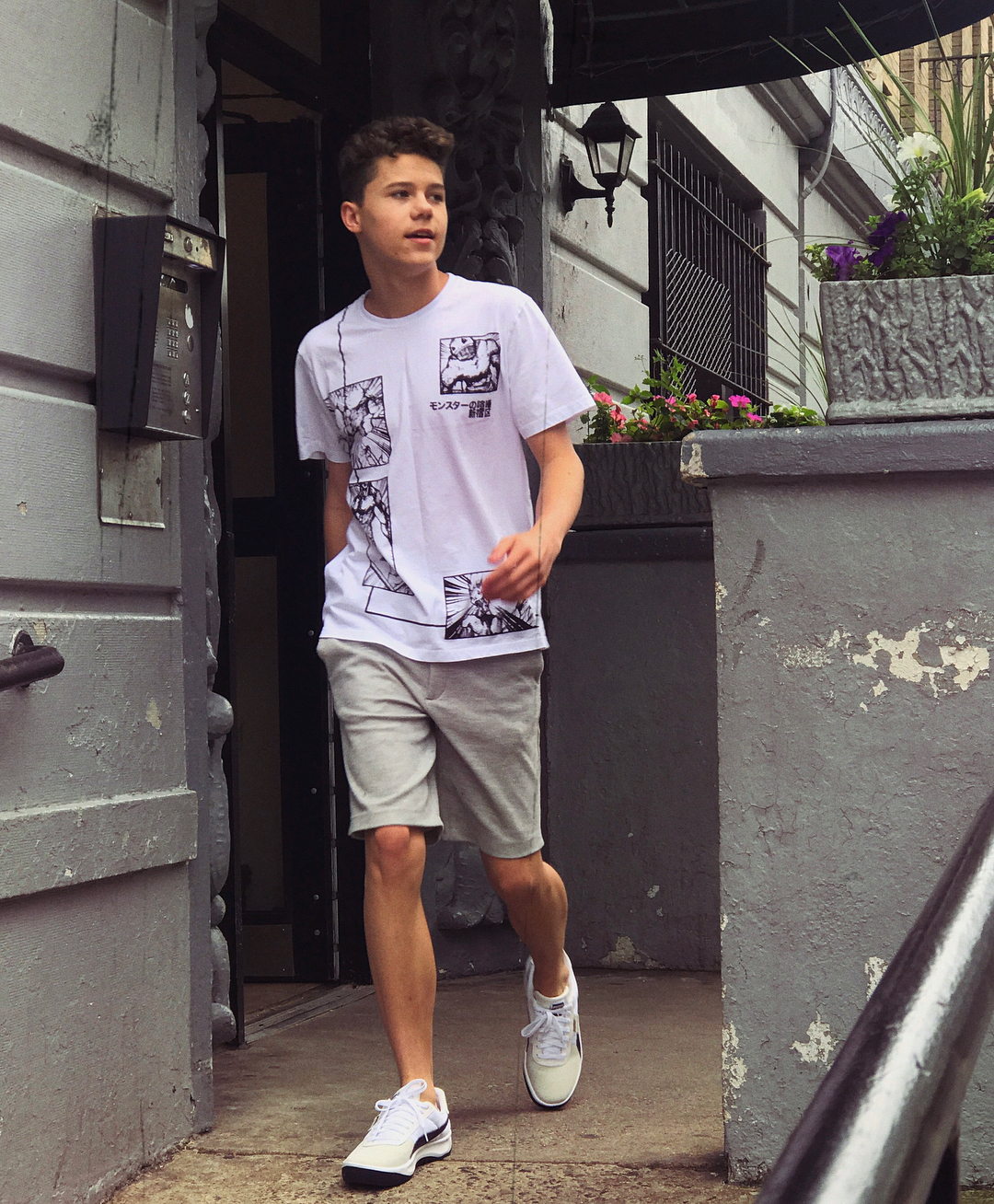 Case started as a musical.ly star. He has more than 1.8M followers on the app. He acts as Chase on Comedy Central’s sitcom The Other Two that was released in 2018. He has also collaborated with Danielle Cohn on the cover of Treat you Better. Together with his twin brother Cole Walker they are part of the Dunkin Donuts cosmic crew in 2018 summer.