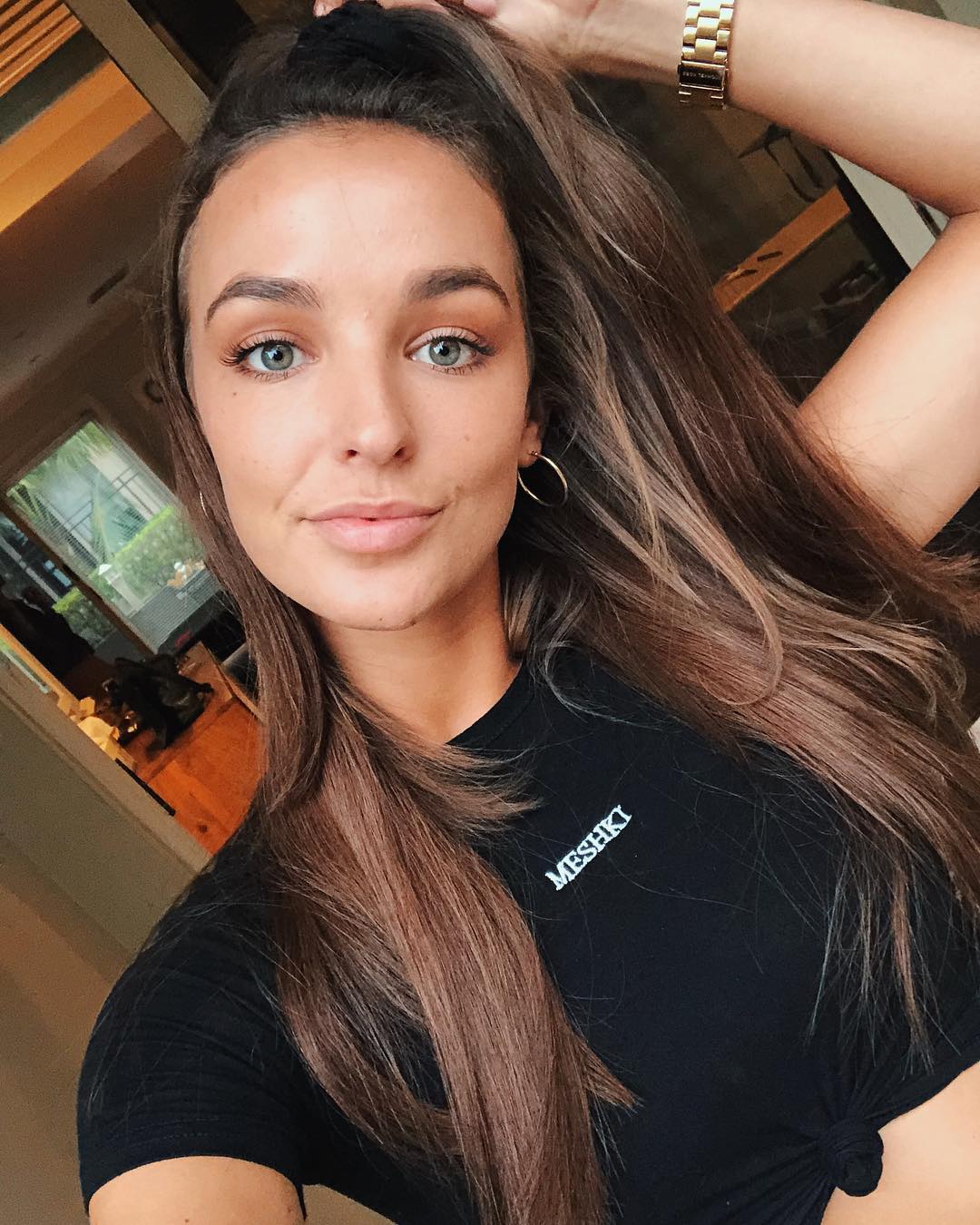 Casey is a bikini model famous for winning the MAXIM Australian swimwear model of the year in 2015. She was born on 29th May 1994 in Cronula Beach, Australia but currently lives in Los Angeles. She studied Skin Sciences and Beauty Therapy at North Sydney in 2011 after which she did a diploma on Business Management at Sutherland College. She has a sister by the name Elise while her mother goes by the name Shaz.

Casey was once rumored to be dating Logan Paul but none of them either confirmed or denied the rumours. 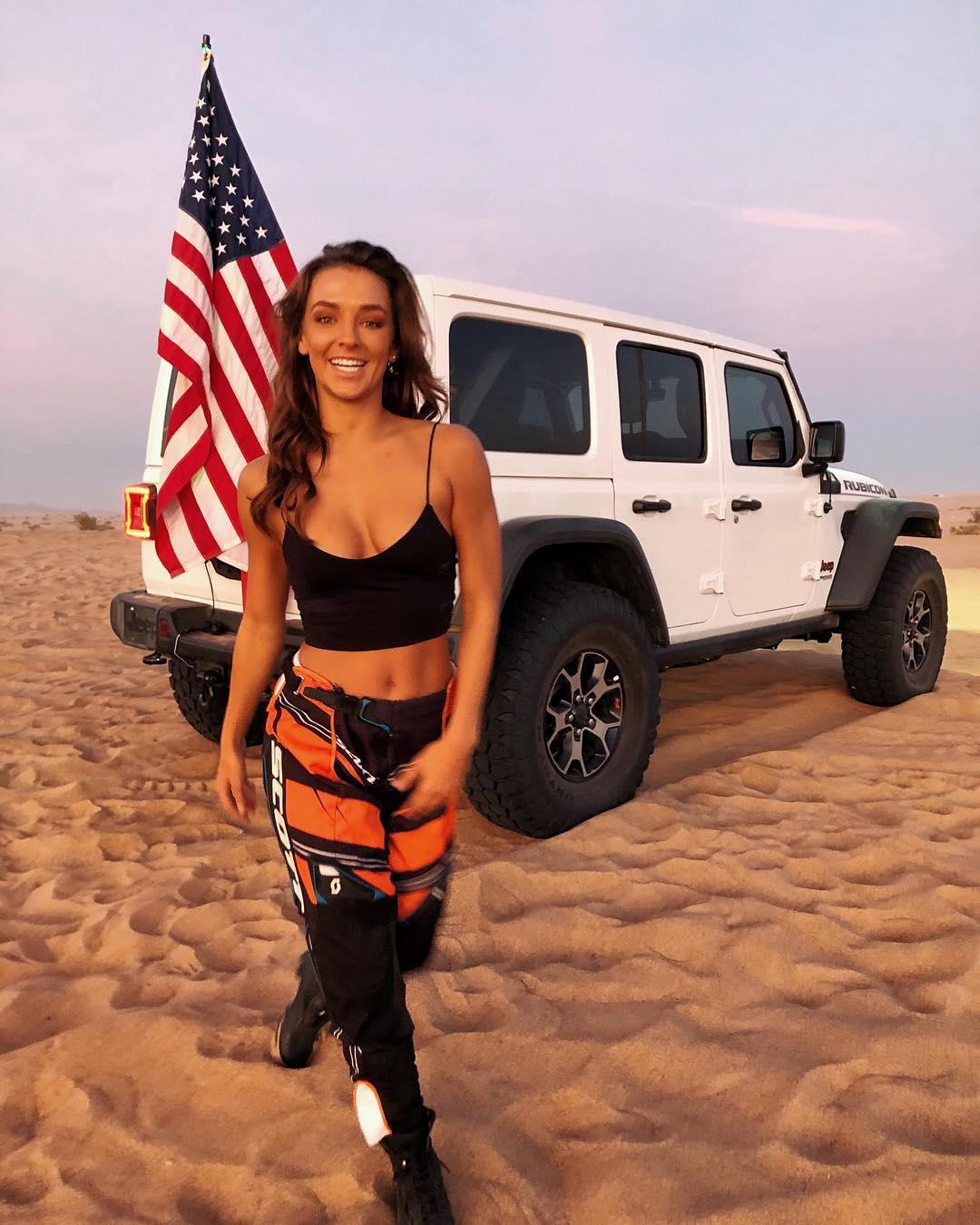 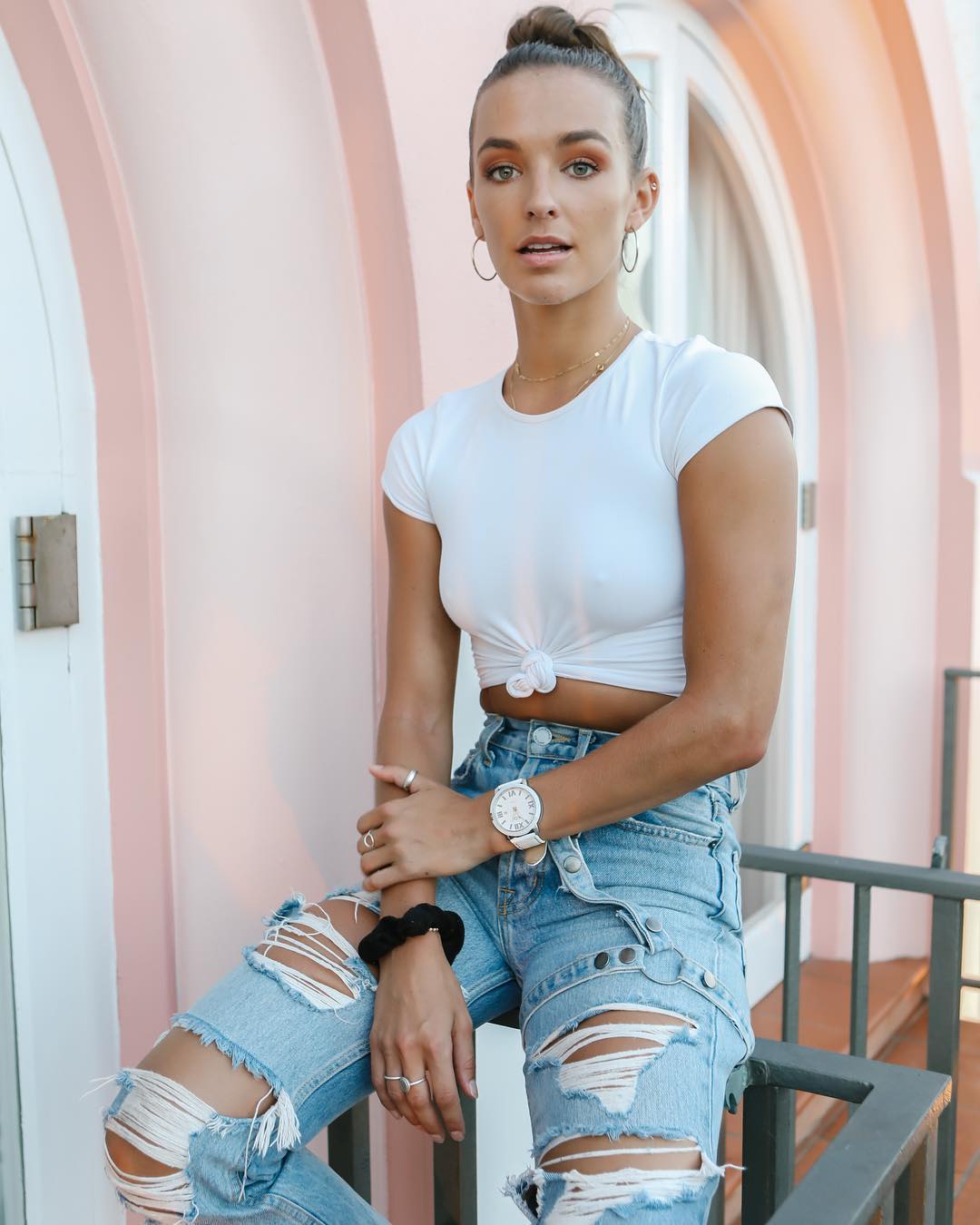 Casey’s career as a model took off after winning the MAXIM Australian swimwear model of the year in 2015. Since then she has appeared on the cover of MAXIM a couple of times which include March 2016, April 2017 and August 2017. As of end of 2018 she had appeared five times on MAXIM cover. In 2018 she was listed as number 8 on MAXIM Australia hot 100.

Previously, she was a World Acrobat Gymnast at YMCA. She won the 2012 Miss Indy Australia and Miss V8 Supercars title in 2013. She has done ads for brands like Knock Out watches,

Currently she works as a TV presenter for EDGE TV.