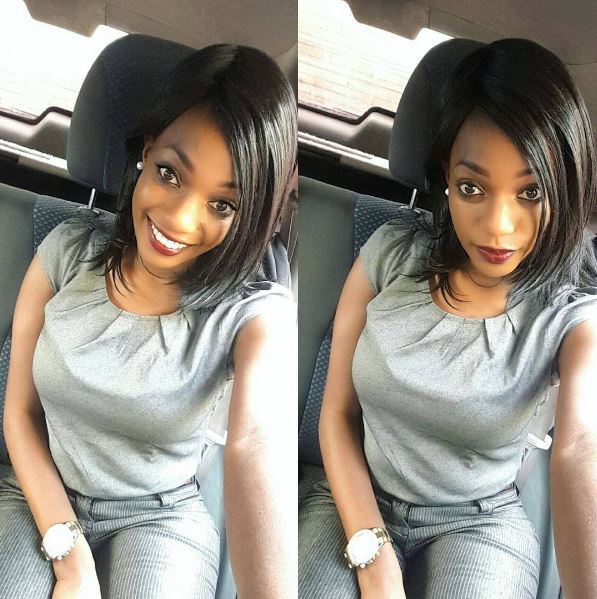 It is now public news that Khaligraph Jones and Cashy are no longer an item despite releasing one of the biggest songs in the local music industry. News about their breakup went into the limelight at around April and only Khaligraph spoke anything about it.

Cashy had chosen to remain silent about the whole situation until recently when she decided to say something. She said she wanted to stay quiet about it all so that she isn’t misinterpreted. However, she chose to stay quiet about why exactly the two of them broke up. 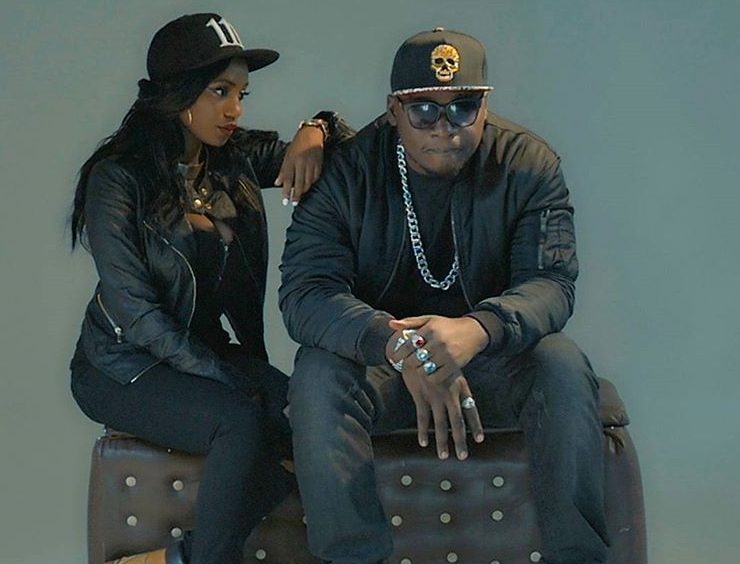 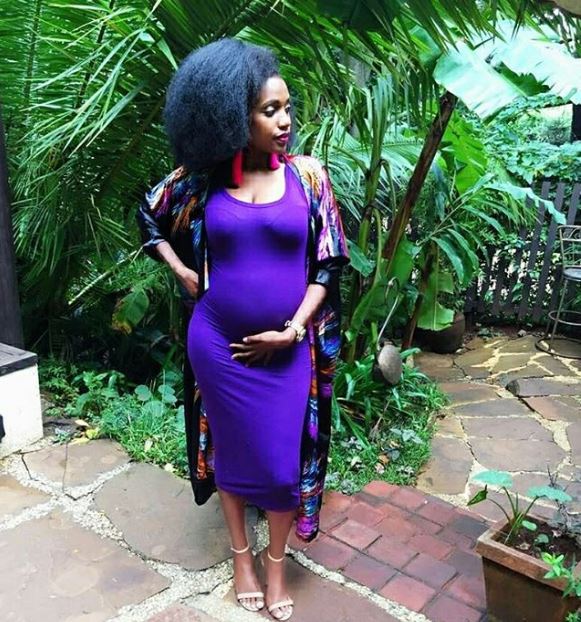 “I did not and still do not want to be misinterpreted. It is for this reason that I have been silent. Just like everyone else, I am very protective of myself and my family,” said Cashy, “I have no explanation to give regarding my previous relationship. A lot has been said about me and Khaligraph on social media and I would like to make it clear that anyone else’s words, actions and choices are not reflective of me as a person.”