Famous blogger Cyprian Nyakundi has been the talk of social media for the past couple of days since he has take it upon himself to defend the boy child against “predatory women”. He has even gone as far as calling out different female celebrities and singling out those who are single mothers. 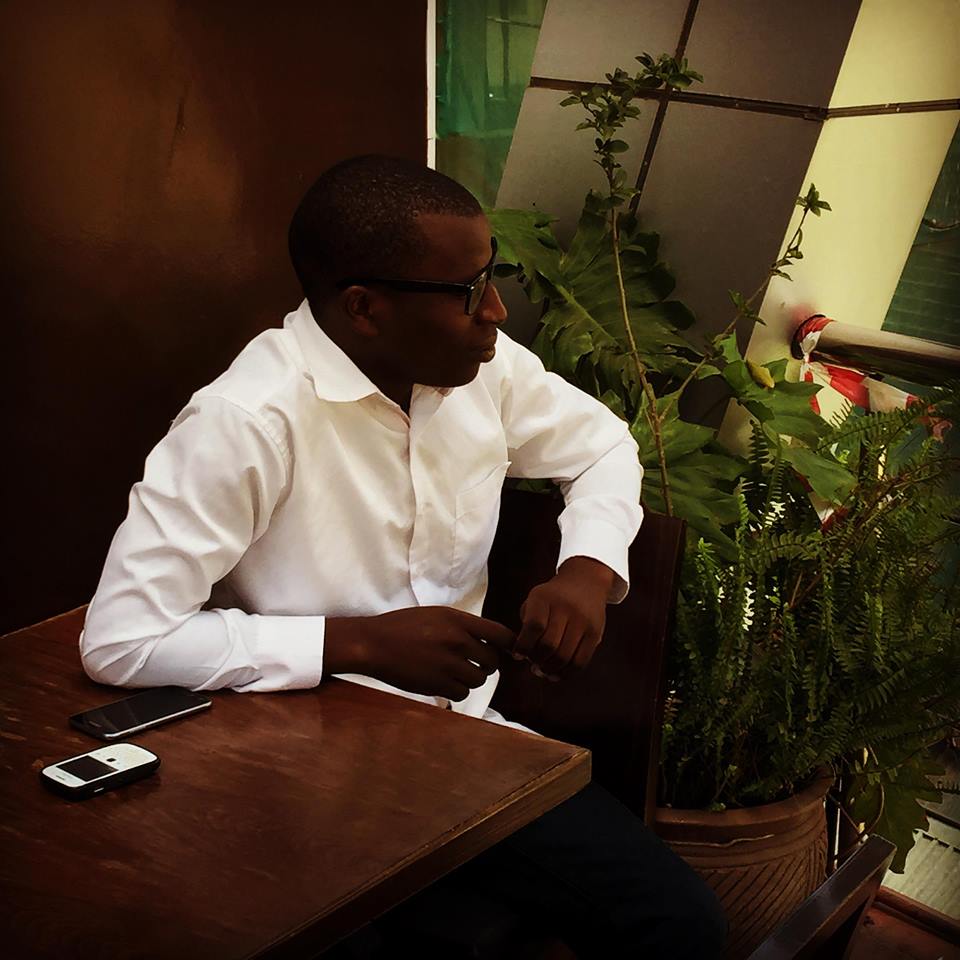 One of those that were mentioned was Catherine Kamau, popularly known as Celina. She recently got married to long time boyfriend Phil Karanja. Catherine has a son fro her previous relationship before Phil. Cyprian did a blogpost on Facebook and his website accusing her of trapping Phil to become the father figure to her son. 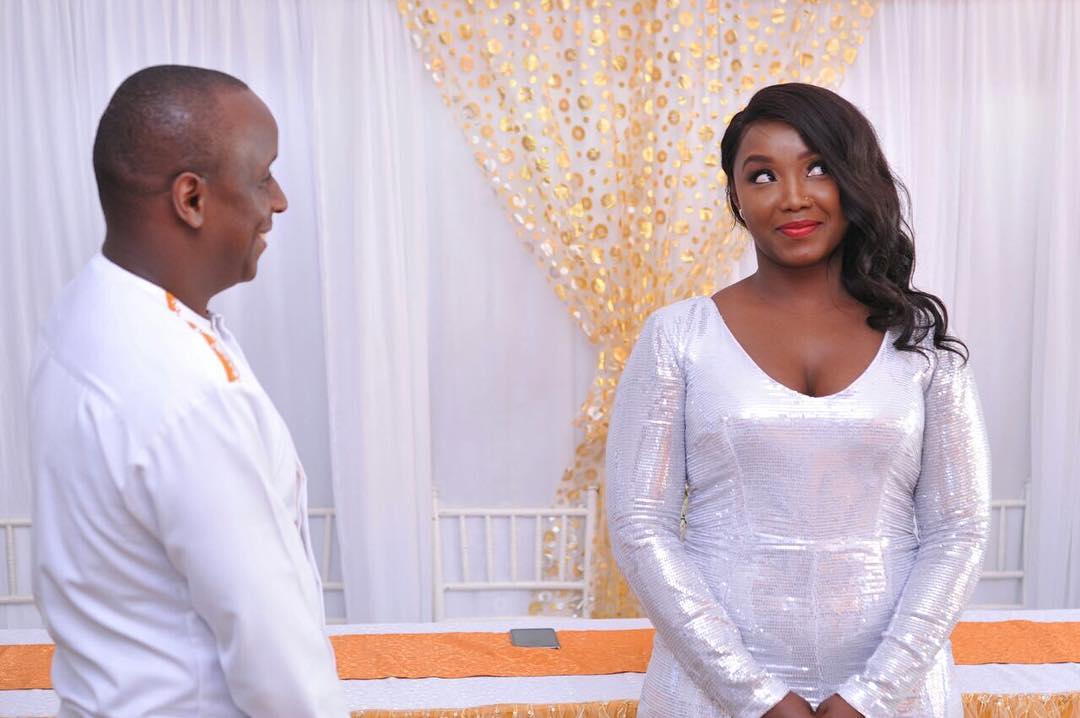 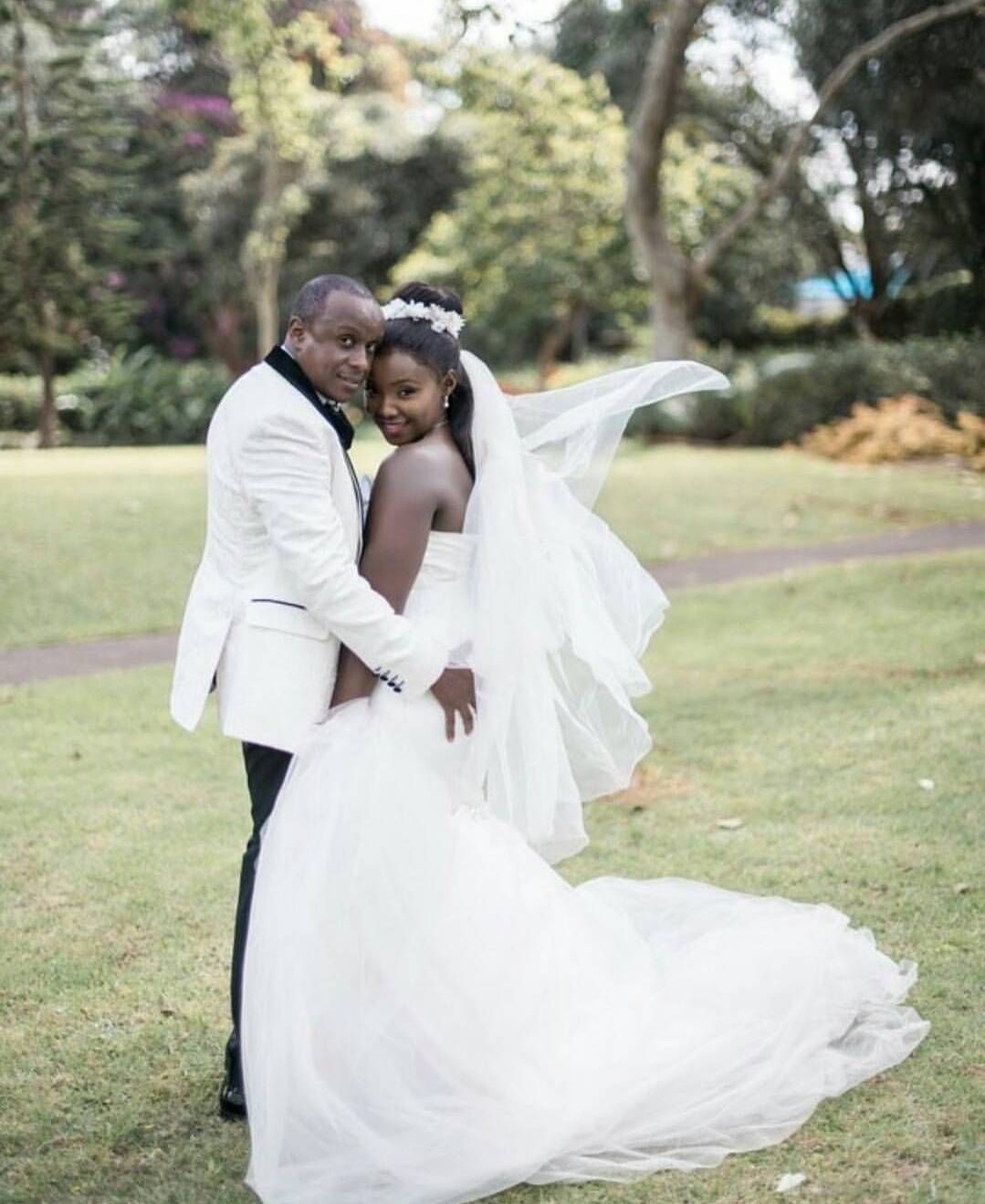 It read in part:

Cate Actress is a textbook example of what sociologists call Proactive Infidelity. She’d knocked it out with the Bad Boy (abusive, cheater) who was a “challenge” and got her excited. Now that the Bad Boy has proven himself unreliable in sharing parental investment responsibilities, the guy she “trapped” in marriage MUST assume the Bad Boy’s responsibilities and liabilities.

Cate Actress talks, acts like she “don’t need a man”, but (also) she needs a Man. The real tragedy is the desperation apparent in the false pride. The truth is she needs a Man, her child need a Man, in spite of the pretentiousness fem-centrism has conditioned into her. But her decisions have left that Daddy position open to the lowest bidder. 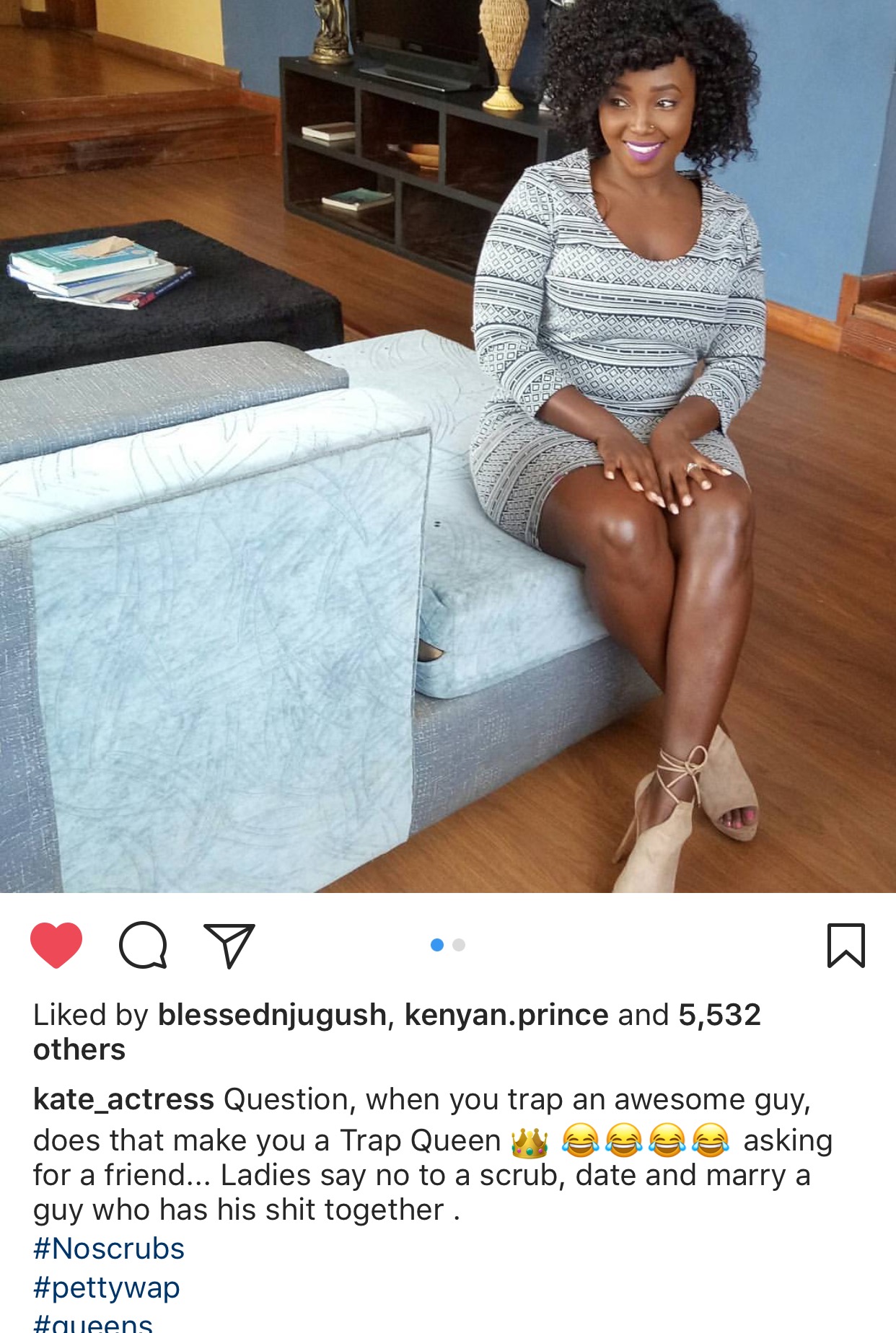