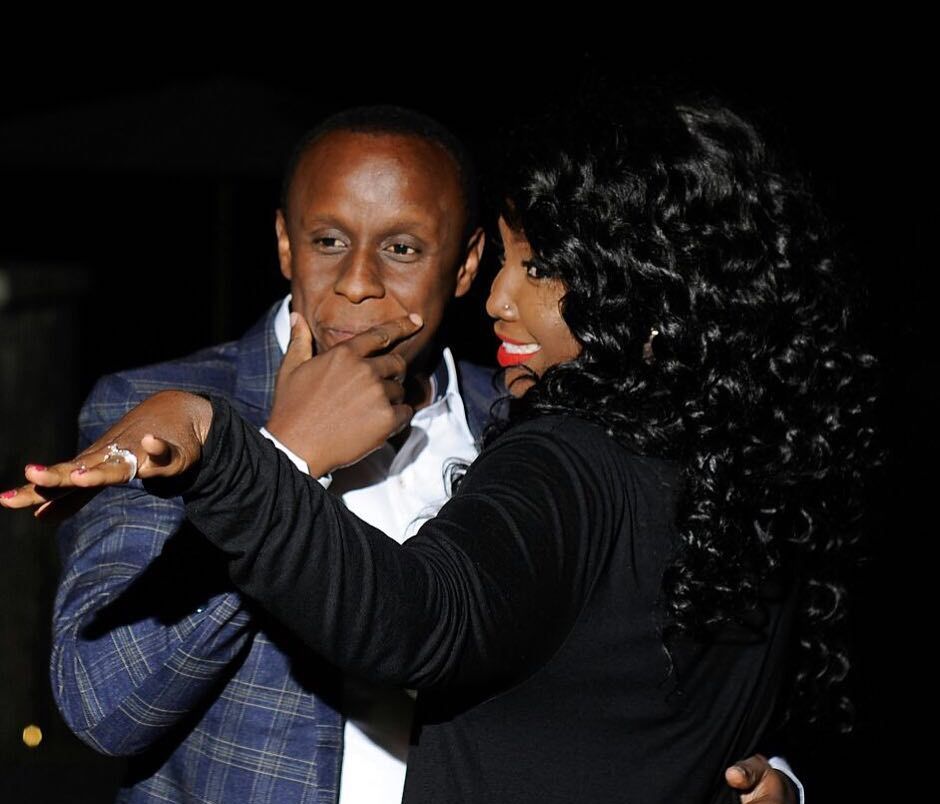 Actress Catherine Kamau is finally set to be a married woman in the next couple of months after getting engaged to long term boyfriend Phil Karanja. The two started off their careers as actors both starring in very popular local shows. Phil ventured into production and has so far been very successful.

This past weekend he finally proposed to Catherine. He tricked her into thinking she was going to attend the Tekno concert but ended up surprising her with a ring.

My girls fooled me a good one , there was no tekno for me .. I got my ring 💎🙈 can’t wait to walk down the isle to you in the next few weeks love ❤️❤️❤️ @phil_director