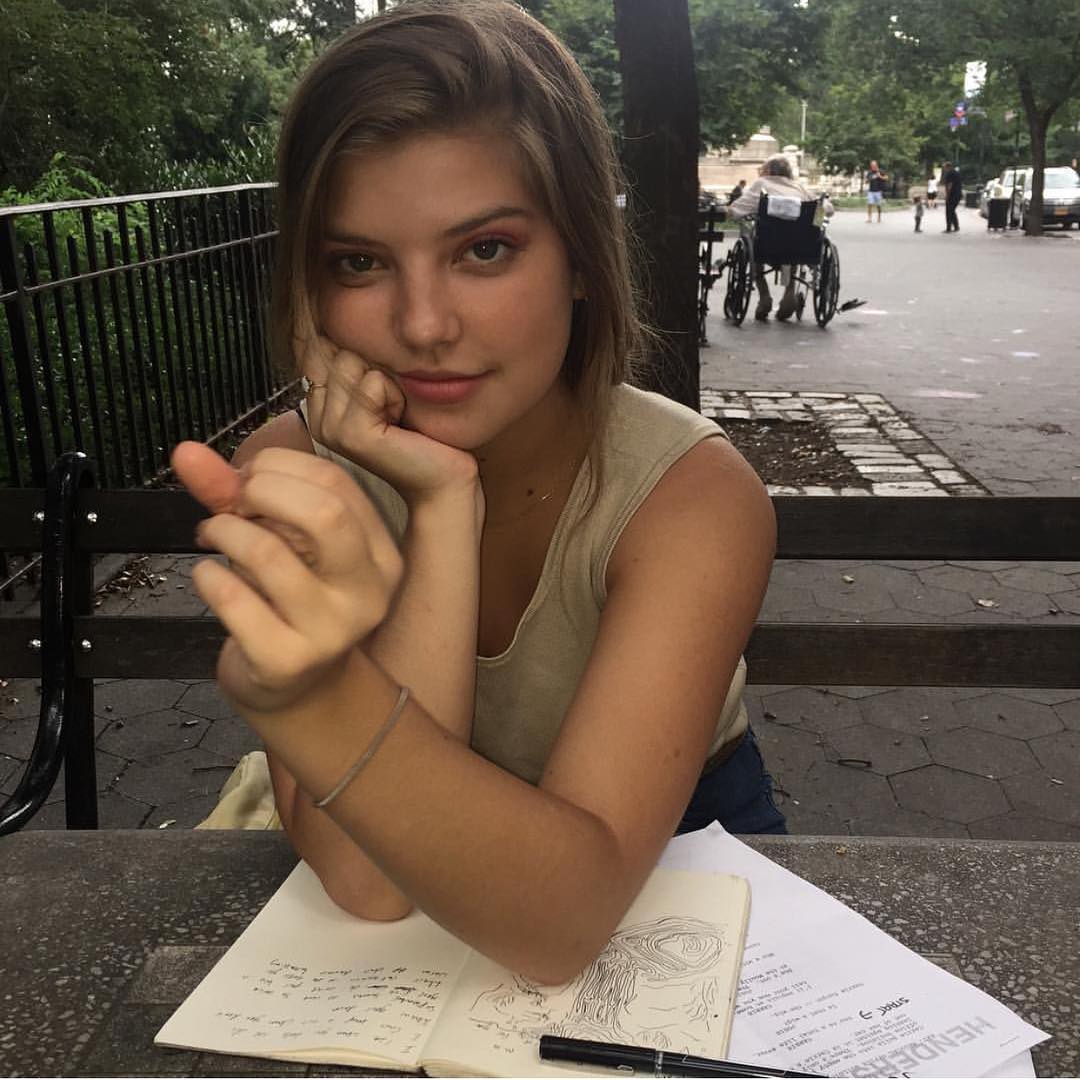 Catherine is an actress. She was born on 15th November 1999 in New Jersey. Her sister goes by the name Kelly Missal and a brother by the name Steve Missal. Information about her early life and education is not available. 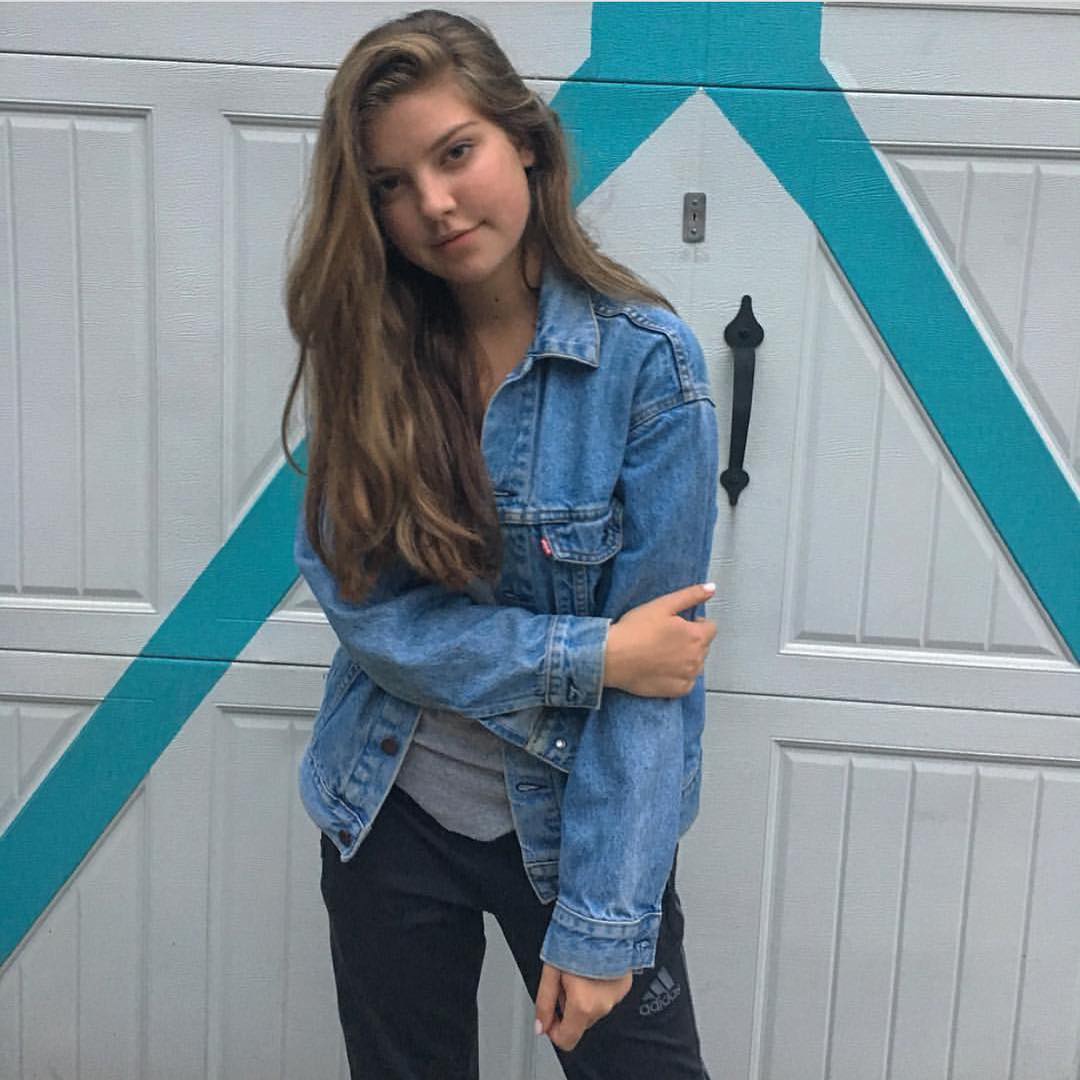 She started acting at the age of 5 in her community theatre. She has performed on Broadway in productions of Mary Poopins and A Tale of Two Cities.