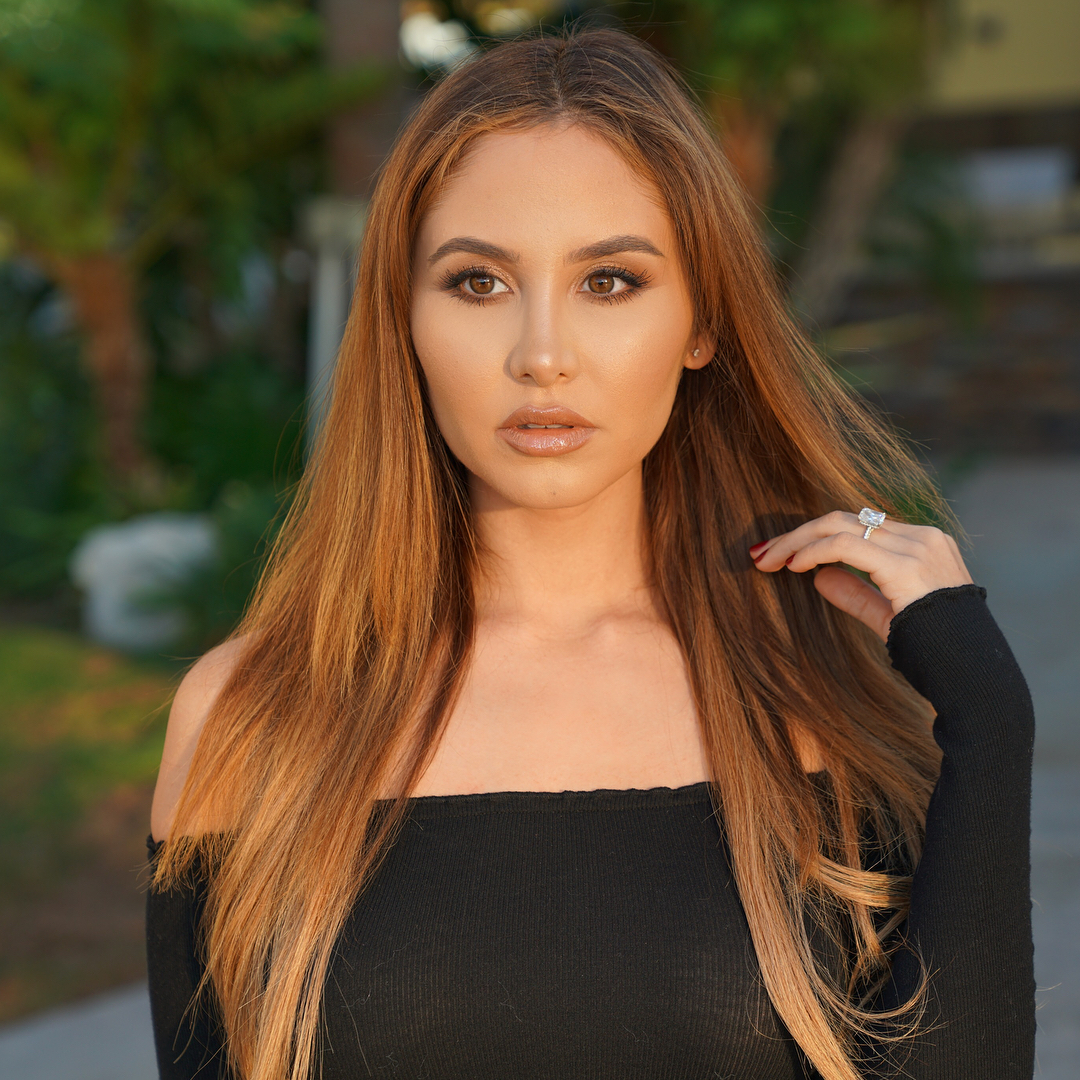 Catherine is an actress, model, TV host and part of the Ace Family on You Tube.

She was born on August 24th 1990 in Montreal, Canada. Her full name is Delores Catherine Paiz. She later moved to Miami, Florida with her family before moving to Los Angeles, California on her own. She graduated from St. Louis College.

On August 2017, she got engaged to Austin McBroom. The engagement video is available on their You Tube Channel. Together they have a daughter Elle McBroom and currently expecting their second child together.

Catherine has had breast augmentation surgery which she publicly admitted. 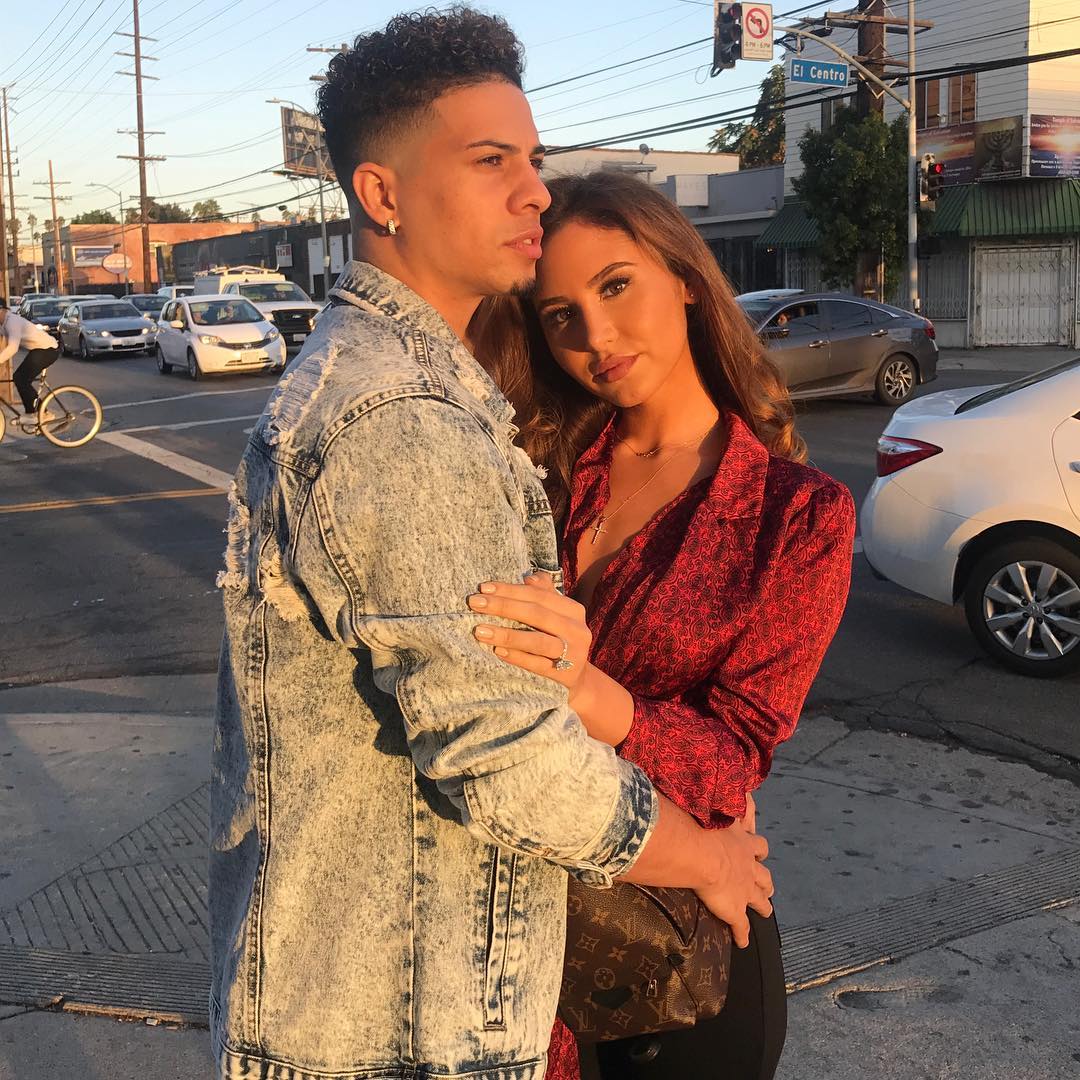 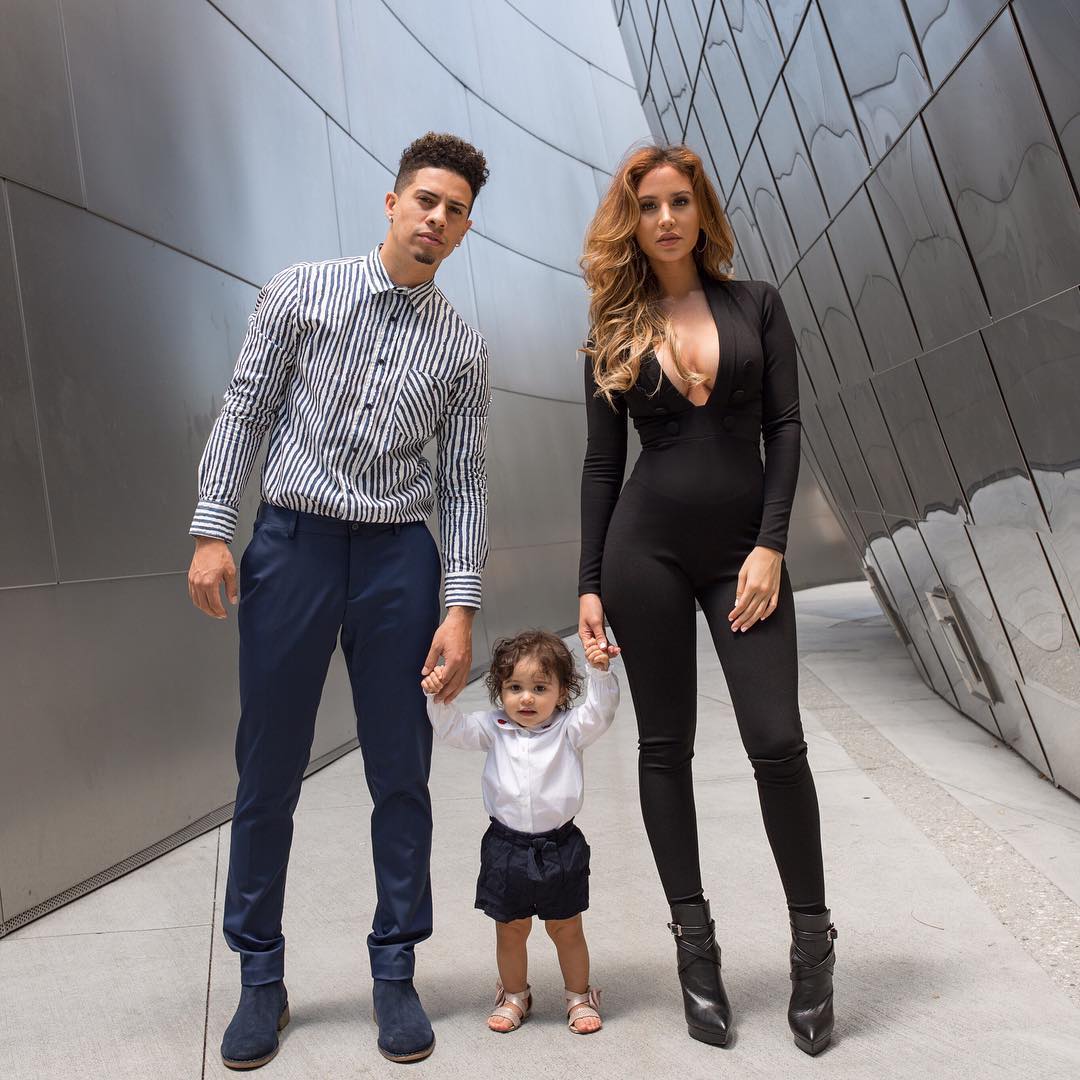 Catherine is a fitness model and a TV host.

Currently she runs a You Tube channel called The Ace Family together with her boyfriend Austin McBroom and daughter Elle where they have more than 10M subscribers.

She has previously modeled for Azzelia Swimwear and Victoria’s secret.