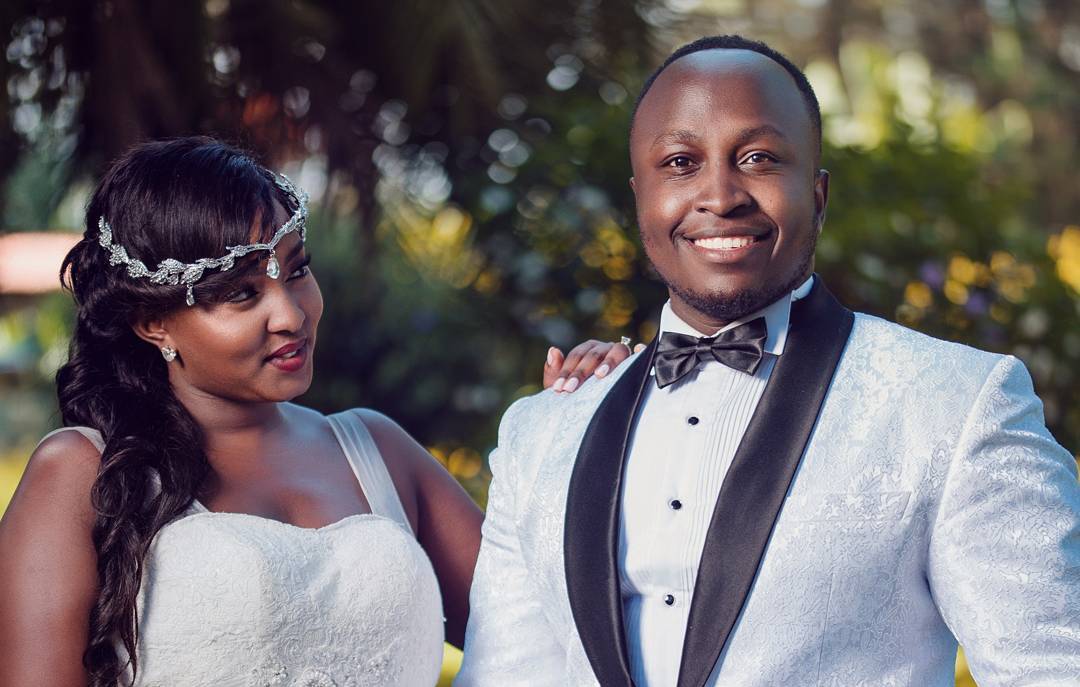 In the current generation it is VERY rare to find a couple dating exclusively but choosing not to get intimate with each other till marriage. Newly wedded couple, Cece Sagini and her husband Victor Peace are part of this rare breed since they dated each other for 2 and a half years without having sex at any point.

The couple posted a video to their YouTube channel explaining how they managed to resist the temptation. Cece said that she chose that route since she wanted a deeper mental connection with her partner without being influenced by sex. She has once gotten too attached to someone after sleeping with them and it made her overlook a number of things.

I had sex before. My experience was I get so attached to people and I find myself in these kind of situations. This means you can take abuse and try to be in a relationship.

Victor on the other hand wasn’t a virgin also since he lost his while in campus and blames peer pressure from his age mates who pushed him to go ahead with the decision which he later came to regret.

Check out their video: