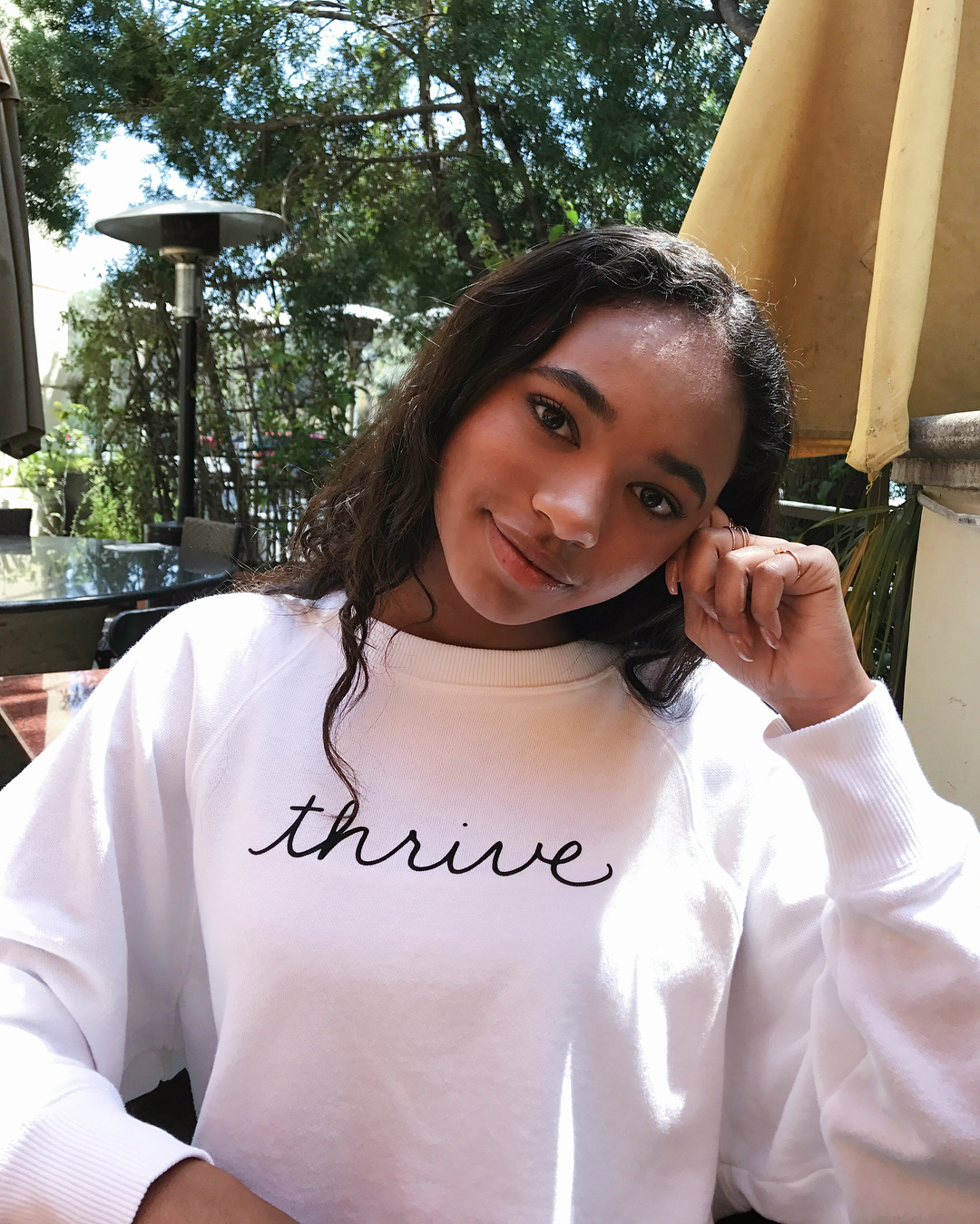 Chandler is an American actress and dancer known for her appearance on Gortimer Gibbon’s Life on Normal Street and Lethal Weapon.

She was born on August 3rd 2000 in Sacramento, California. She then relocated to Los Angeles and has two brothers. She is of African American descent. She has trained with the Los Angeles Ballet Academy, the Debbie Allen Dance Academy and the Kirov Academy of Ballet in Washington, DC ON SCHOLARSHIP. She currently studies at Marnie Cooper School of Acting and in May 2018 graduated from High School. She got admitted to UCLA in May 2018. 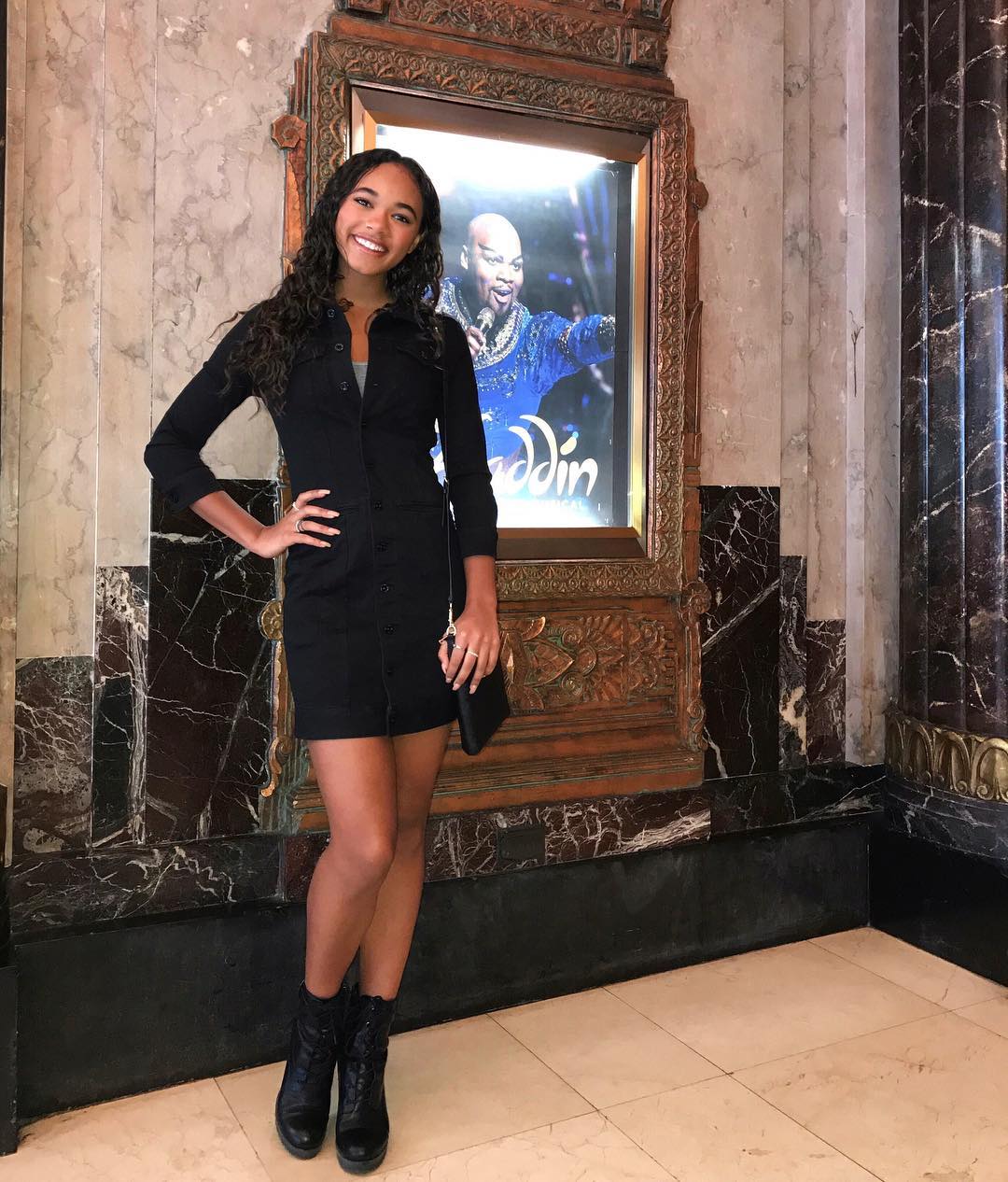 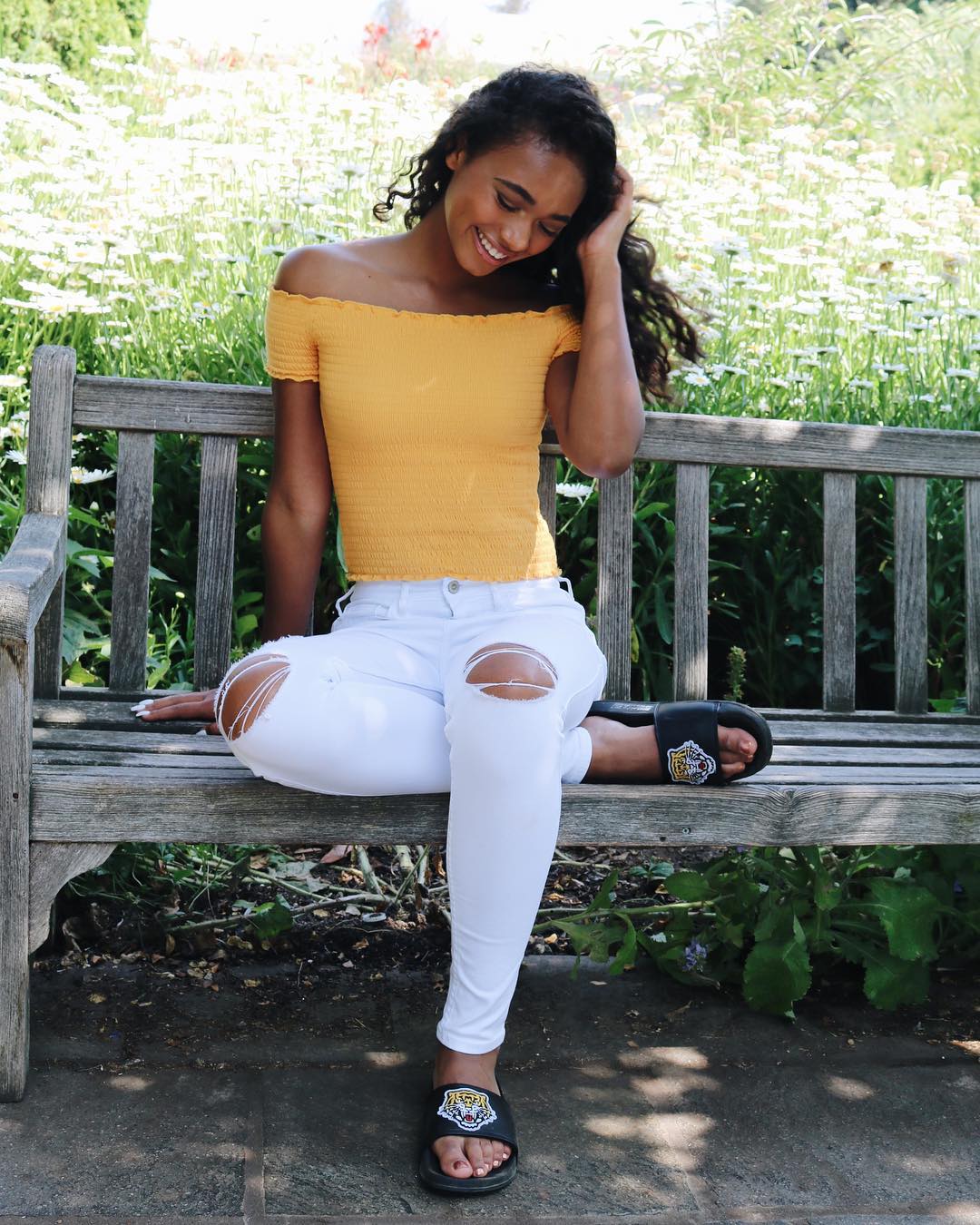 Chandler started her acting when she was 9 years old and began her professional acting career with a feature film in Battlefield America in 2012. She was also on the Nickelodeon show Haunted Hathways in 2014. She is now part of the Amazon original series Gortimer Gibbons Life on the Street. Other shows that she has been part of include 90210, American Horror Story, Girl Meets World, Teens Wanna Know

She has also filmed a couple of commercials. Her first commercial was for GAP at Sony Pictures Studios in Culver City.

As a dancer, she has done a variety of national dance commercials. She does ballet, pointe, jazz, contemporary and hip hop. Her dance team qualified to compete in Youth America Grand Prix in New York.

Recently she has modeled for a couple of clothing lines like Hollister Co. and appeared on the cover of American Teen magazine in their spring 2018 issue. Other magazine covers include Saturne magazine and Glitter magazine