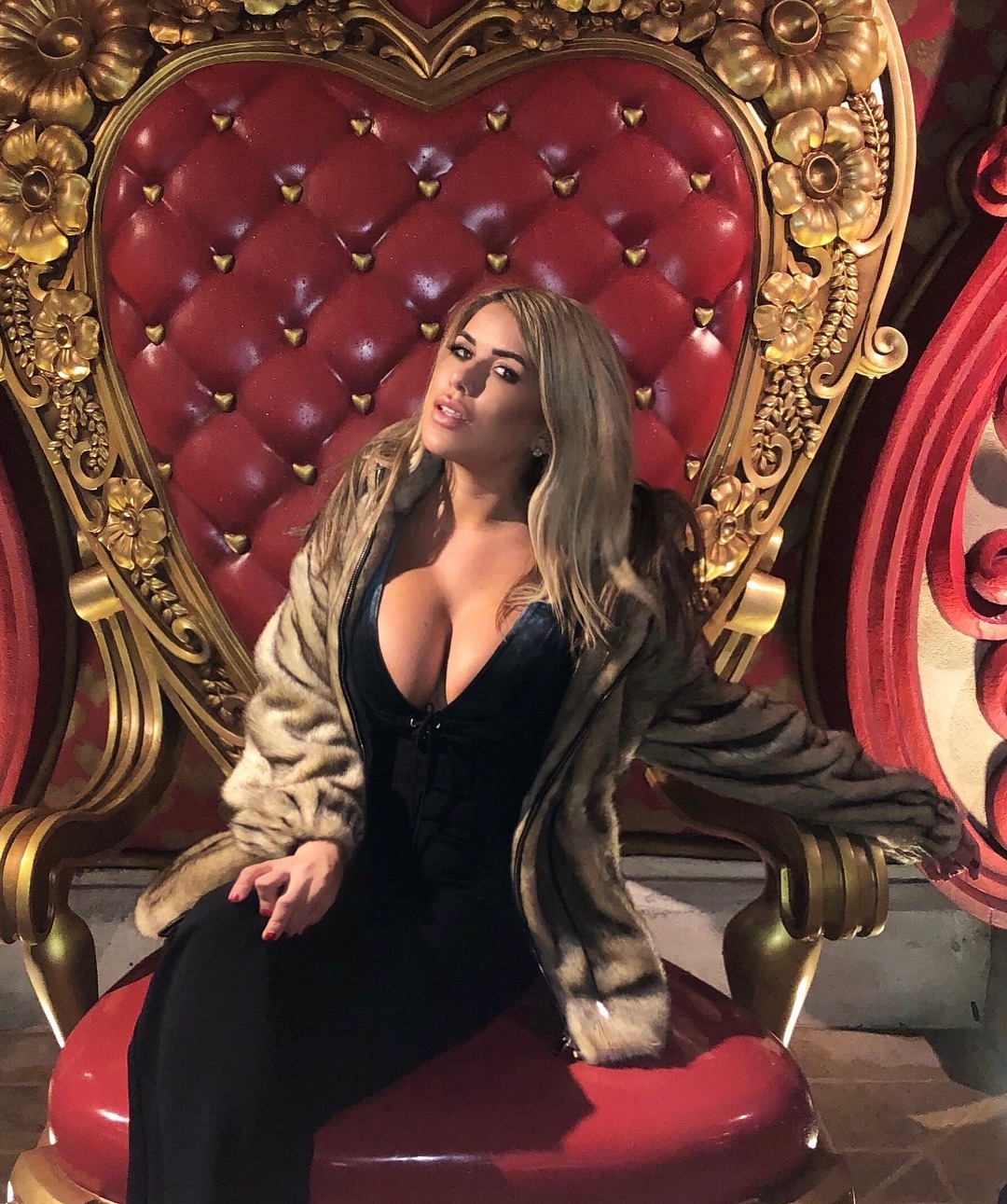 Chantel is a bikini model, fitness expert and fashion designer. She was born on 6th July 1990 Albuquerque, New Mexico and moved to Phoenix, Arizona at the age of 4. Her parents are of Mexican and Costa Rican descent. She was athletic when she was younger. She studied at Arizona State University. No information is available about her parents, siblings or early life. 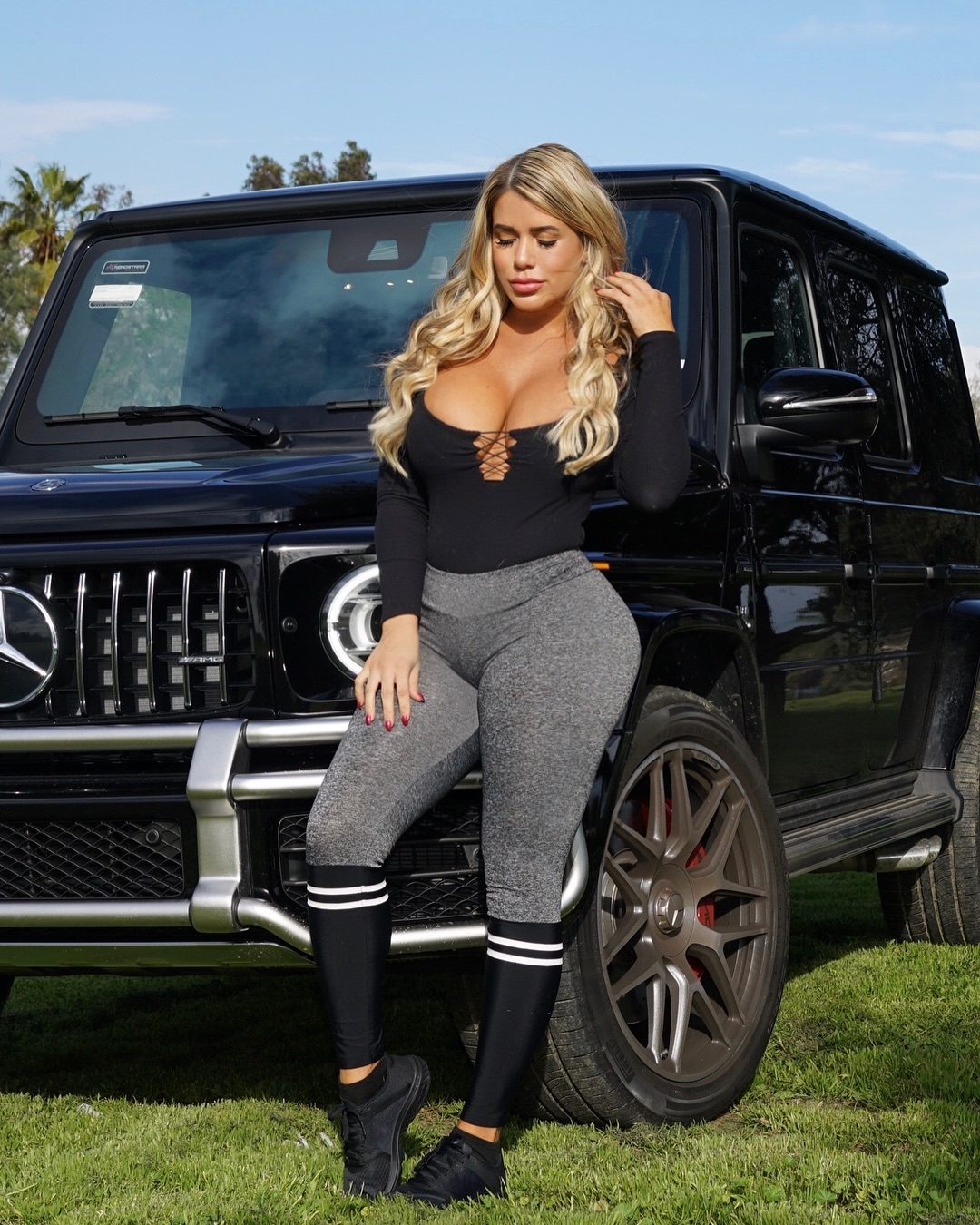 Chantel started out her career through commercials. She appeared in commercials for Pepsi and Acura. She has appeared on magazines like FHM, Maxim and Lowrider.

In 2009 she appeared on Middle Men and in 2010 she appeared in the horror comedy film Piranha 3D. She has done ads for Happy Tea, Revolve among others.