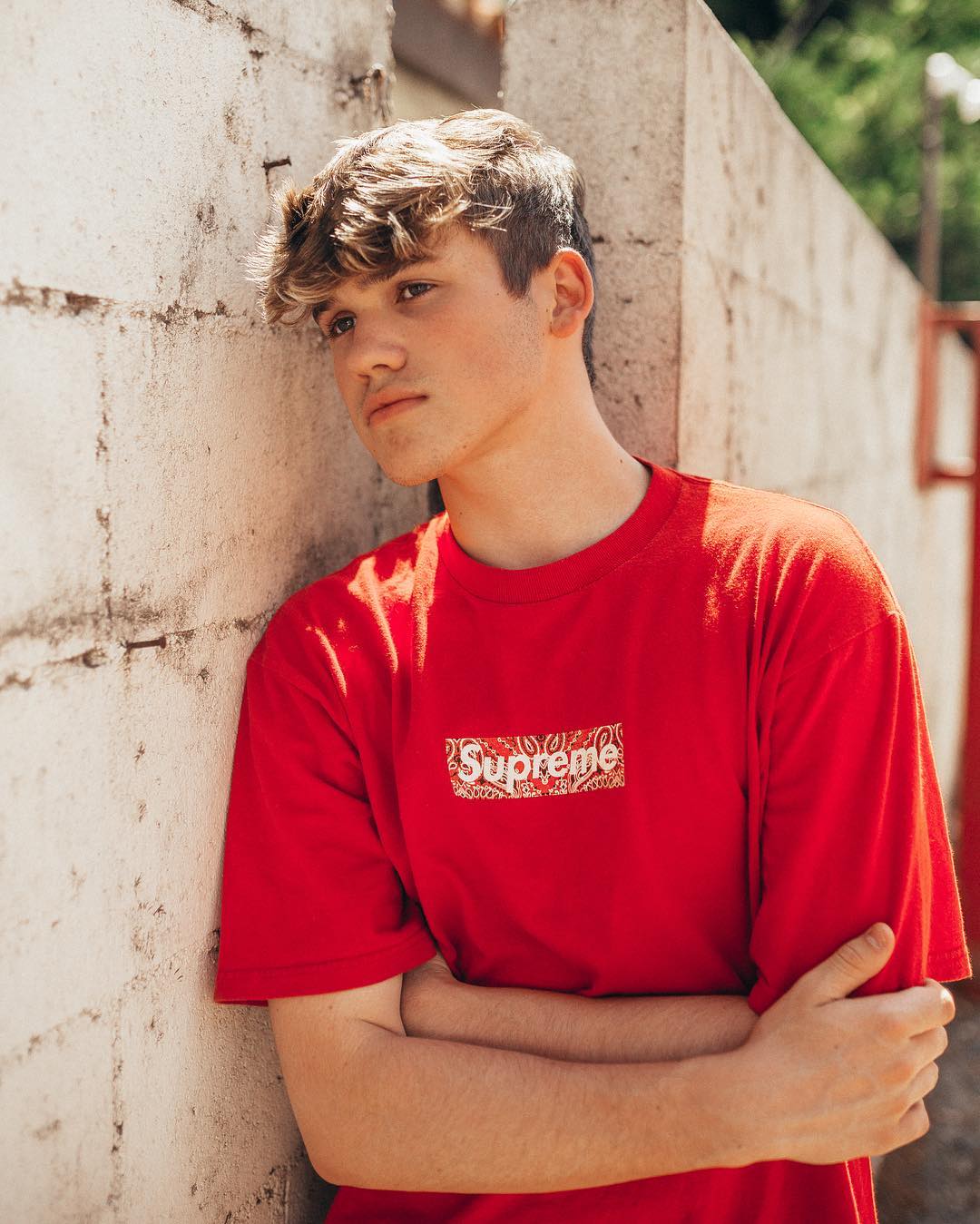 Charles is a social media personality and artist. He was born on 3rd April 2002 in Los Angeles, California. His father is Neil and he has a brother by the name Thomas. No information is available about his education.

He is currently dating Mads Lewis who is an actress. 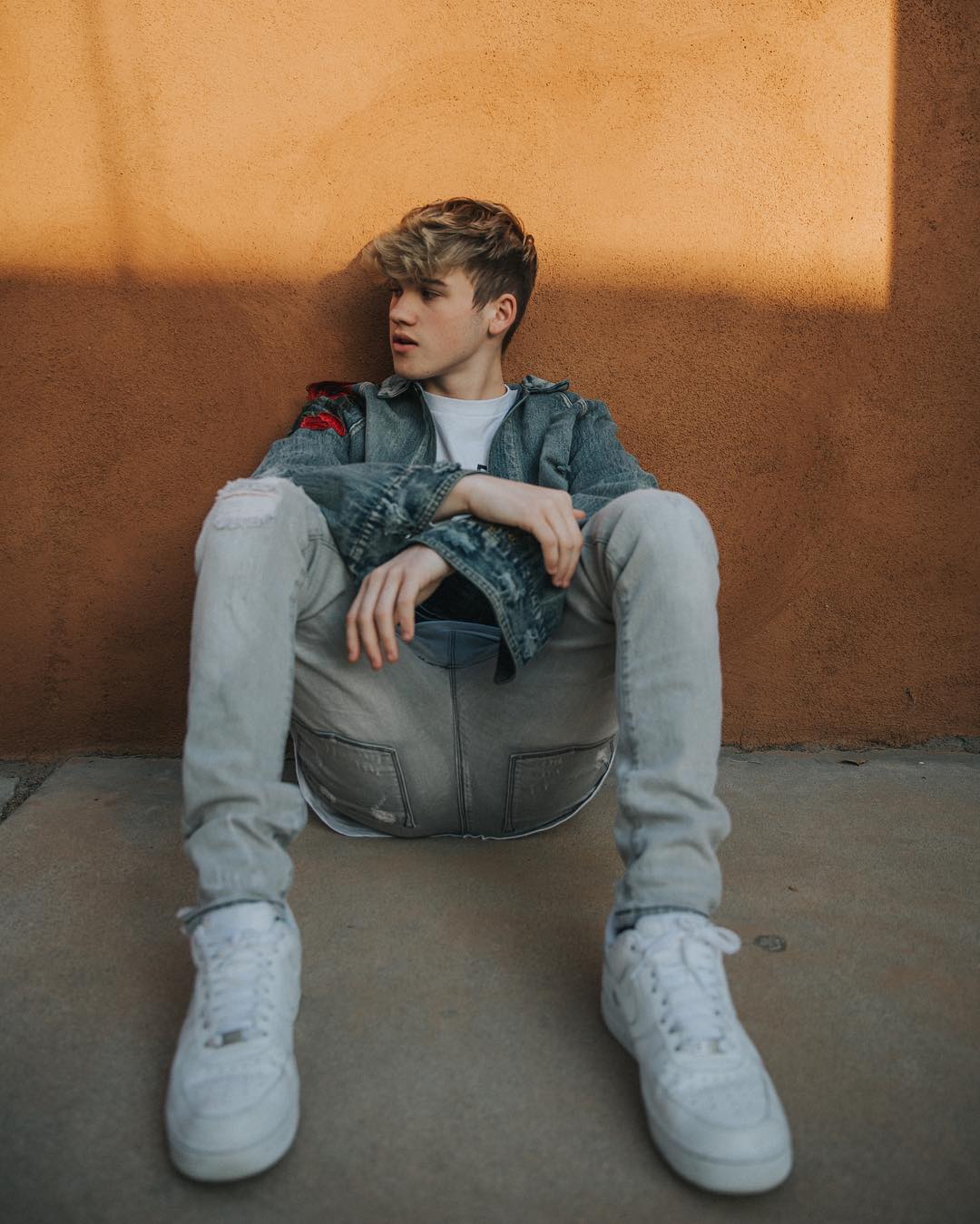 Charles started his career as an artist. He is famous for his 3D anti-gun art that is on demand across the globe. He started out by selling his art on Venice Beach, California. He is also popular on Musical.ly as well as other social media sites. He has a You Tube channel called Charles Gitnick which has more than 54k subscribers where he discusses mental health issues and does challenges.