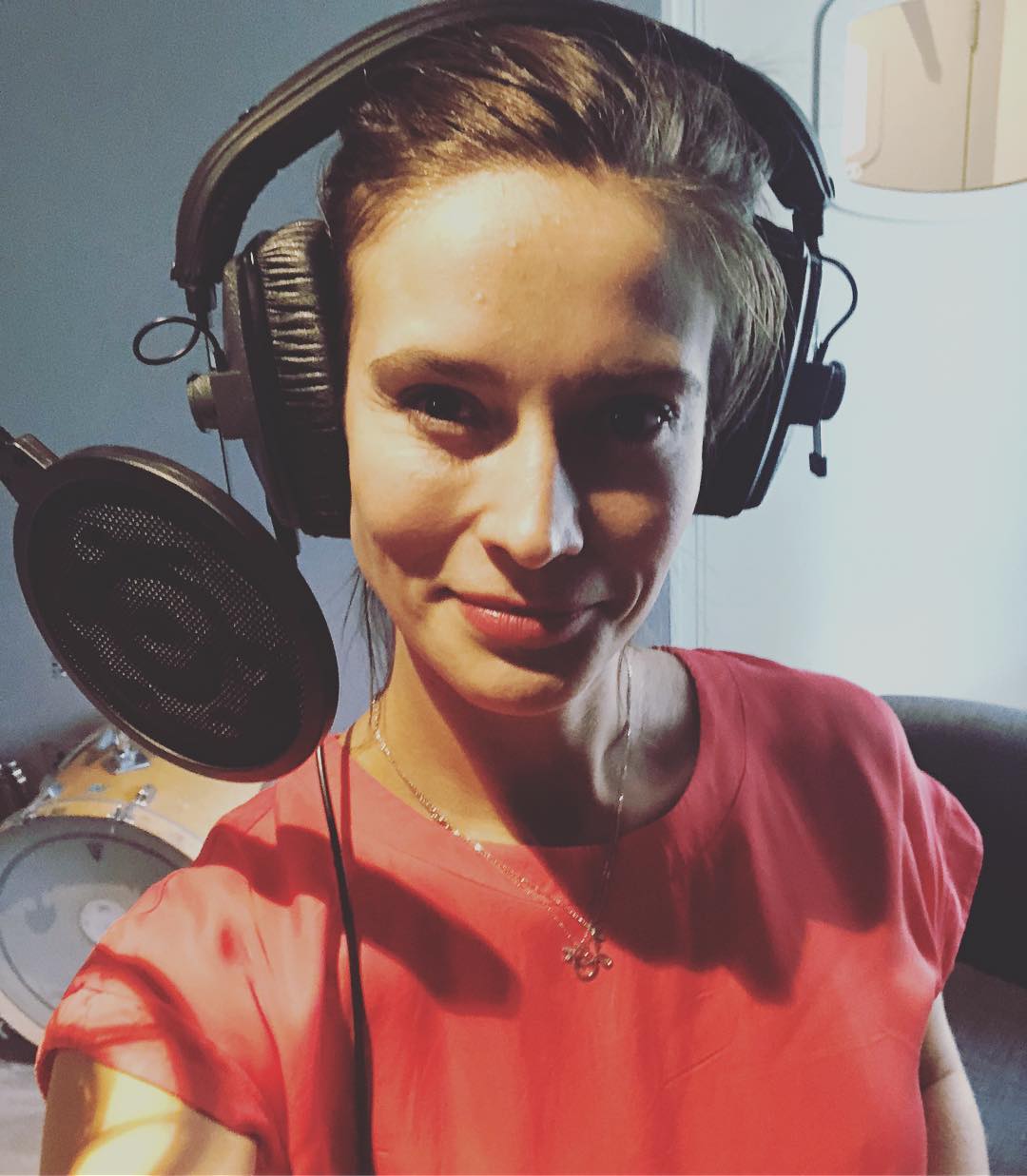 Charlotte is an actress best known for her role as Dr. Sam Nicholls in the medical drama TV series Casualty. She was born on 12th August 1985 in Newcastle-under-Lyme, United Kingdom. She attended St. Dominic’s Priory School, Stone and St. Josephs College. Information about her parents is not available. She has a sister by the name Abbie Salt.

Charlotte is married to Oliver Coleman. They tied the knot in July 2014 in Somerset. She has a son by the name Leo. 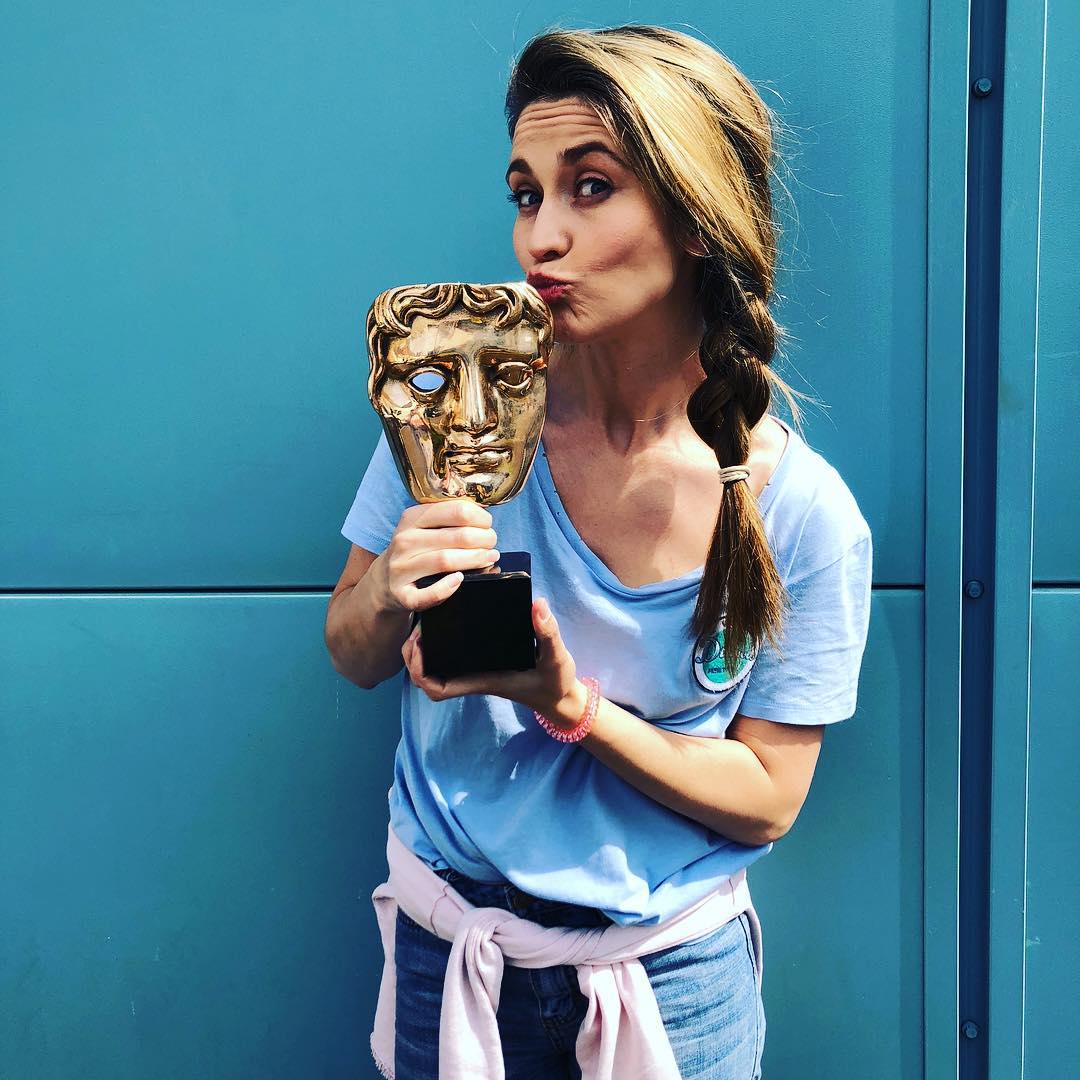 Charlotte is best known for her role in the medical drama Casualty as Dr. Sam Nicholls. She has appeared on several movies like The Chamber in 2016, The Musketeers in 2014, Born and Bred and The Tudors in 2007. She has featured on the Saturday magazine.

Her first movie was in 2001 in a BBC drama TV series In a Land of Plenty.