It all started yesterday when news about Chase Bank Kenya started spreading on social media. The bank had restated it financial statements to reveal that i had under-reported insider loans worth Ksh8 billion which were not going to be paid.

Auditors gave a qualified opinion on the bank’s financials meaning the bank didn’t provide all the information the were asked for and were hiding other items. Panic started on social media which led to rumors that the bank will head the Imperial Bank way. There was panic withdrawal yesterday afternoon, people and businesses were emptying their bank accounts. An estimated Ksh8 billion was withdrawn leaving the bank with no money to give out.

Banks usually take deposits and give them out as loans so if every depositor demands for their money all at once, they cannot really give everybody.

This morning Chase Bank was put under receivership and the banking halls were closed plus ATMs were not working. 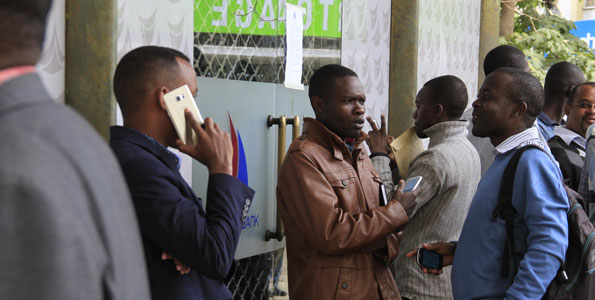 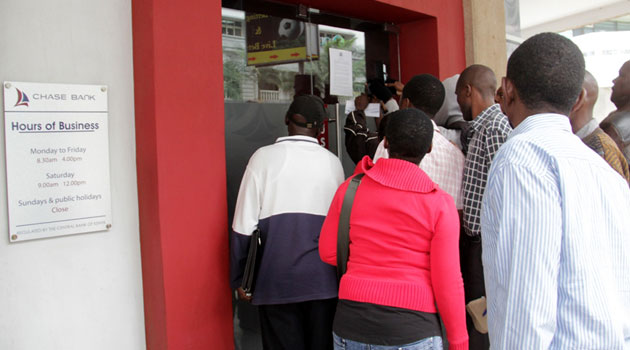 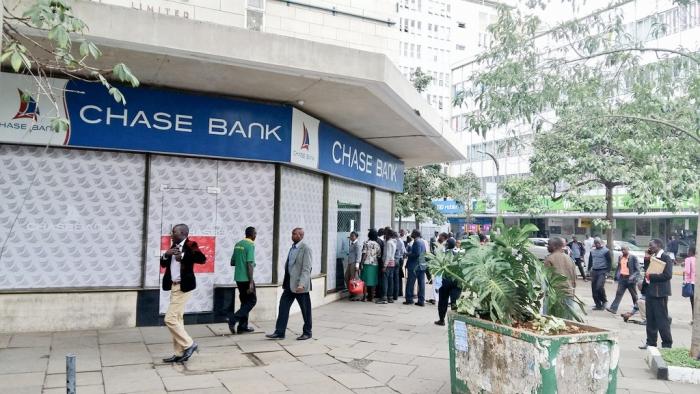 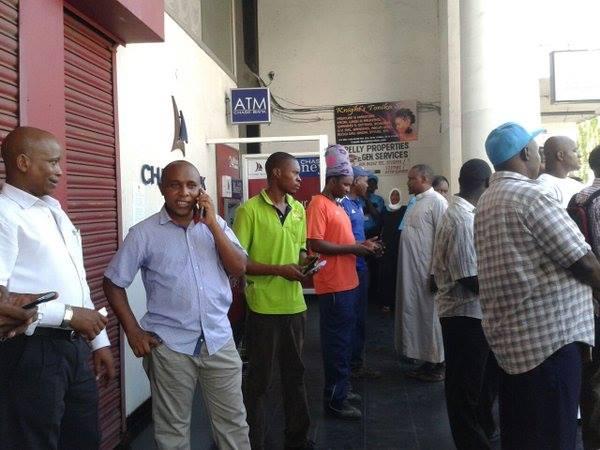 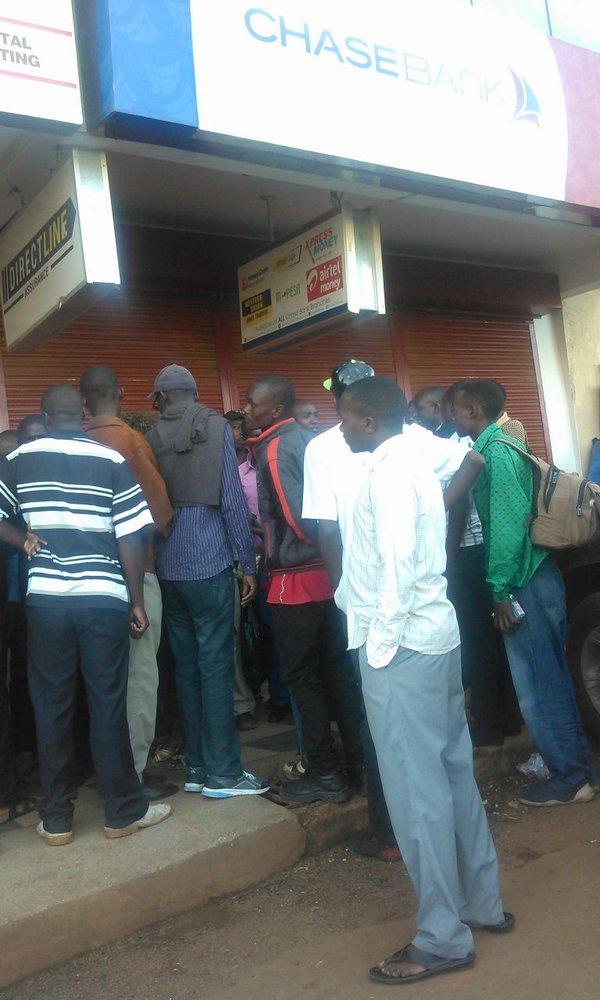 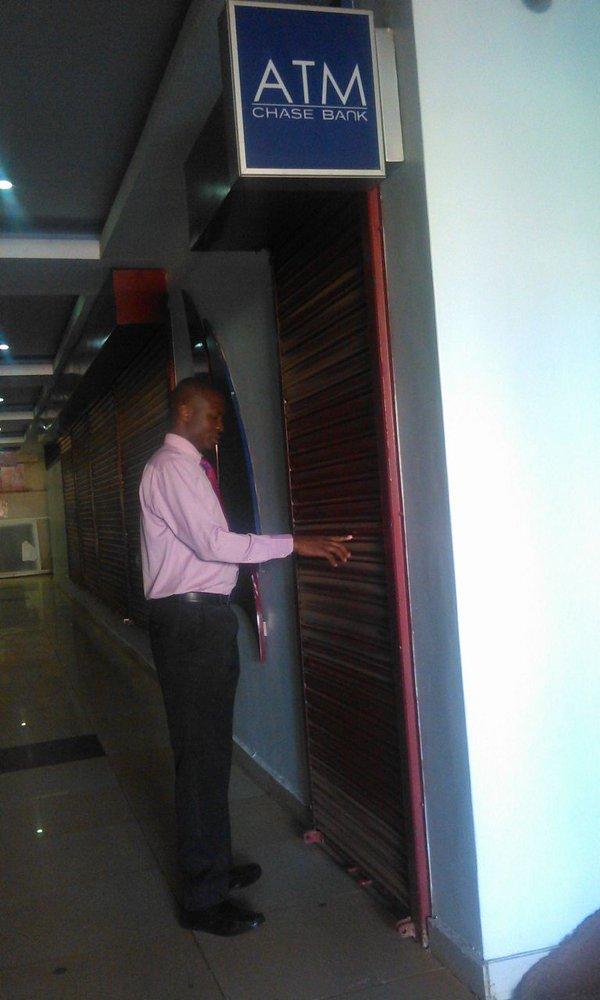 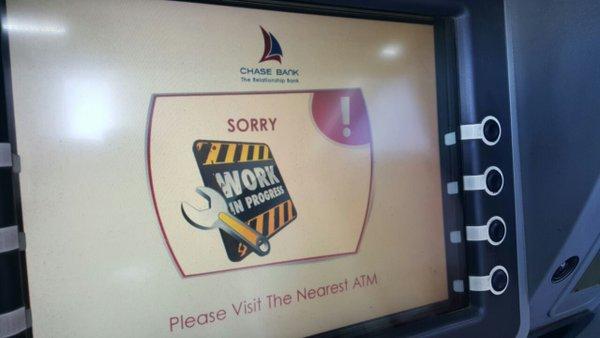 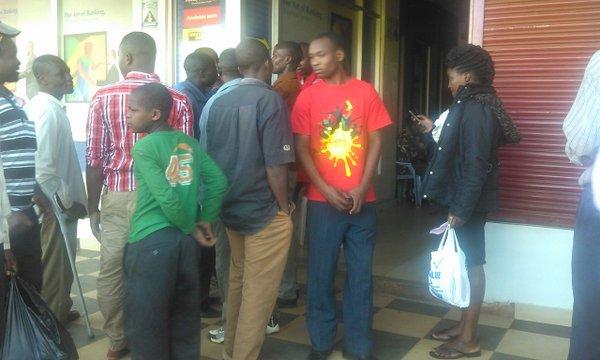 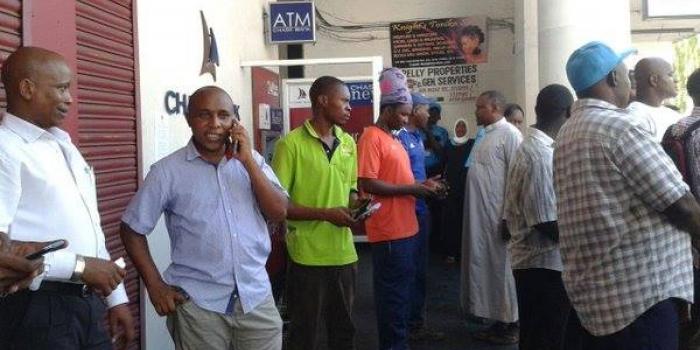