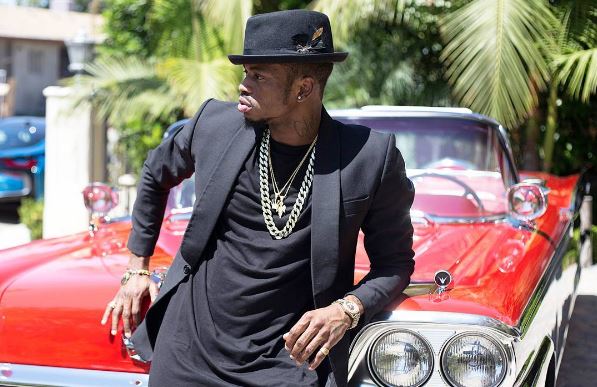 Diamond Platnumz is one of the highest paid musicians in East Africa since he dominates the charts with his hit music. He also has a music label which makes even more money not only from his music but from other people’s music. Endorsement deals also play a major role in fattening his bank account

So how does Diamond spend his money? His biggest expense is mainly real estate. He has a mansion in Tanzania and South Africa. He also spend millions on jewellery which he recently flaunted on his Instagram.

Just like most men, Diamond loves cars. While in South Africa, he got himself a Hummer which he will use whenever he is down there. “Jus decided to get this for my south africa’s up and downs trip….. #SideChick,” wrote Diamond 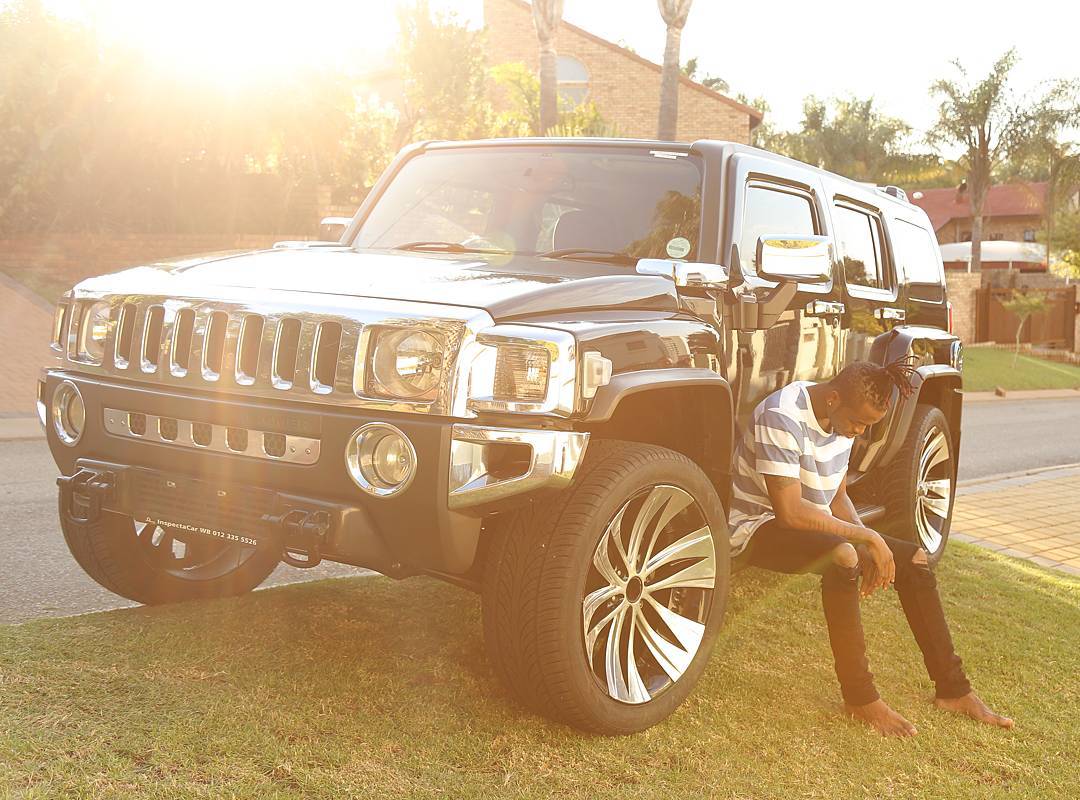 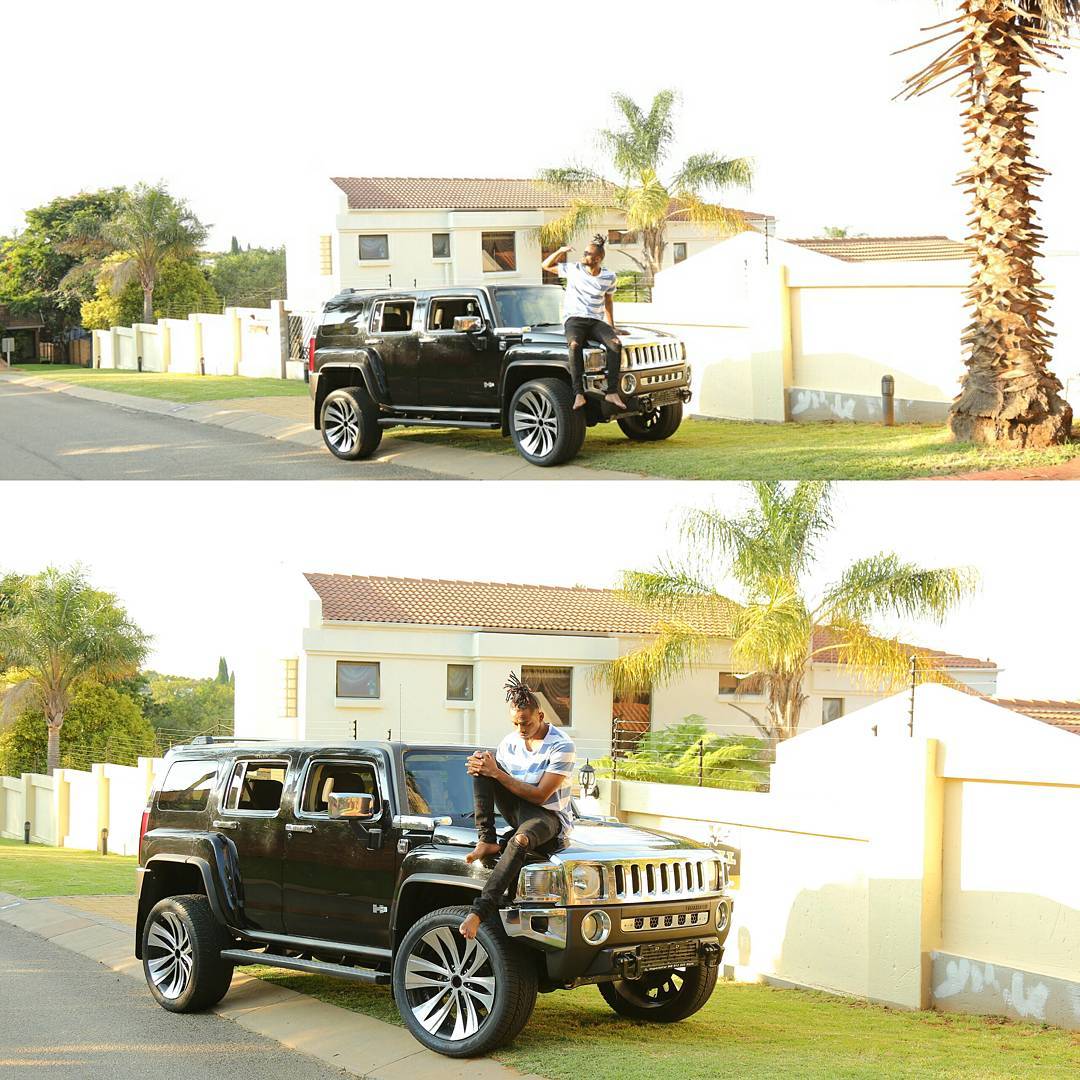