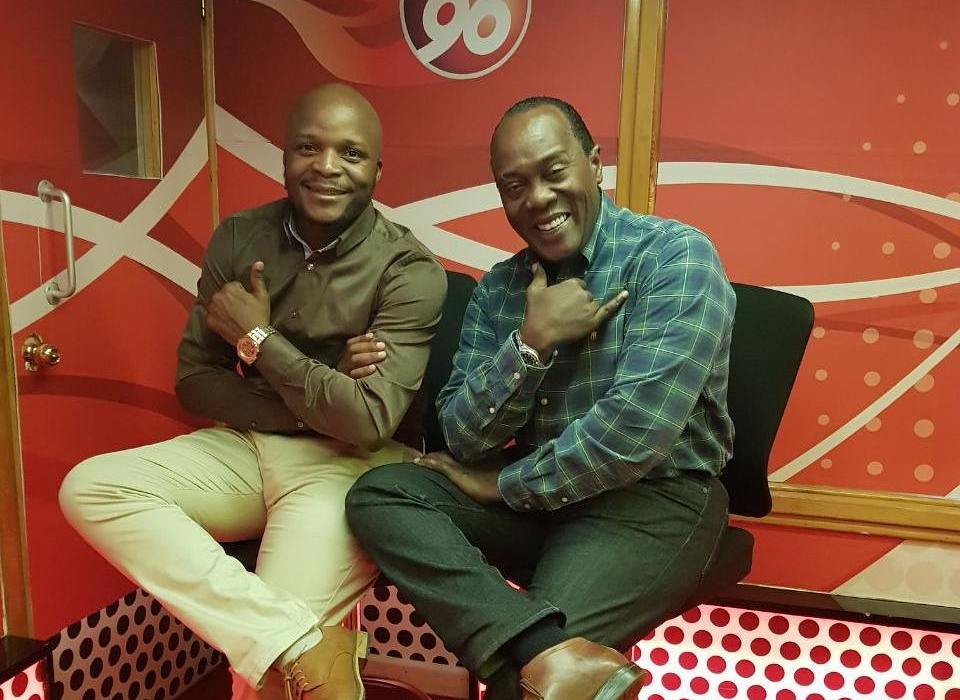 Jeff Koinange and Jalang’o teamed up last year to create one of the most successful partnerships on radio that no one would have ever predicted. This partnership blossomed into a very strong friendship to the point where Jeff Koinange was comfortable with forking out Ksh1.3 million to buy a watch for Jalas.

During an interview with Mpasho, Jalang’o revealed that Jeff bought him an Audemars Piguet worth Ksh1.3 million while on his trip in Austria. “I am big on watches, I am bog on shoes. My most expensive watch is my Audemar Piguet, bought for me by Jeff. He bought it for Ksh1.3 million when he went to Austria,” said Jalang’o. 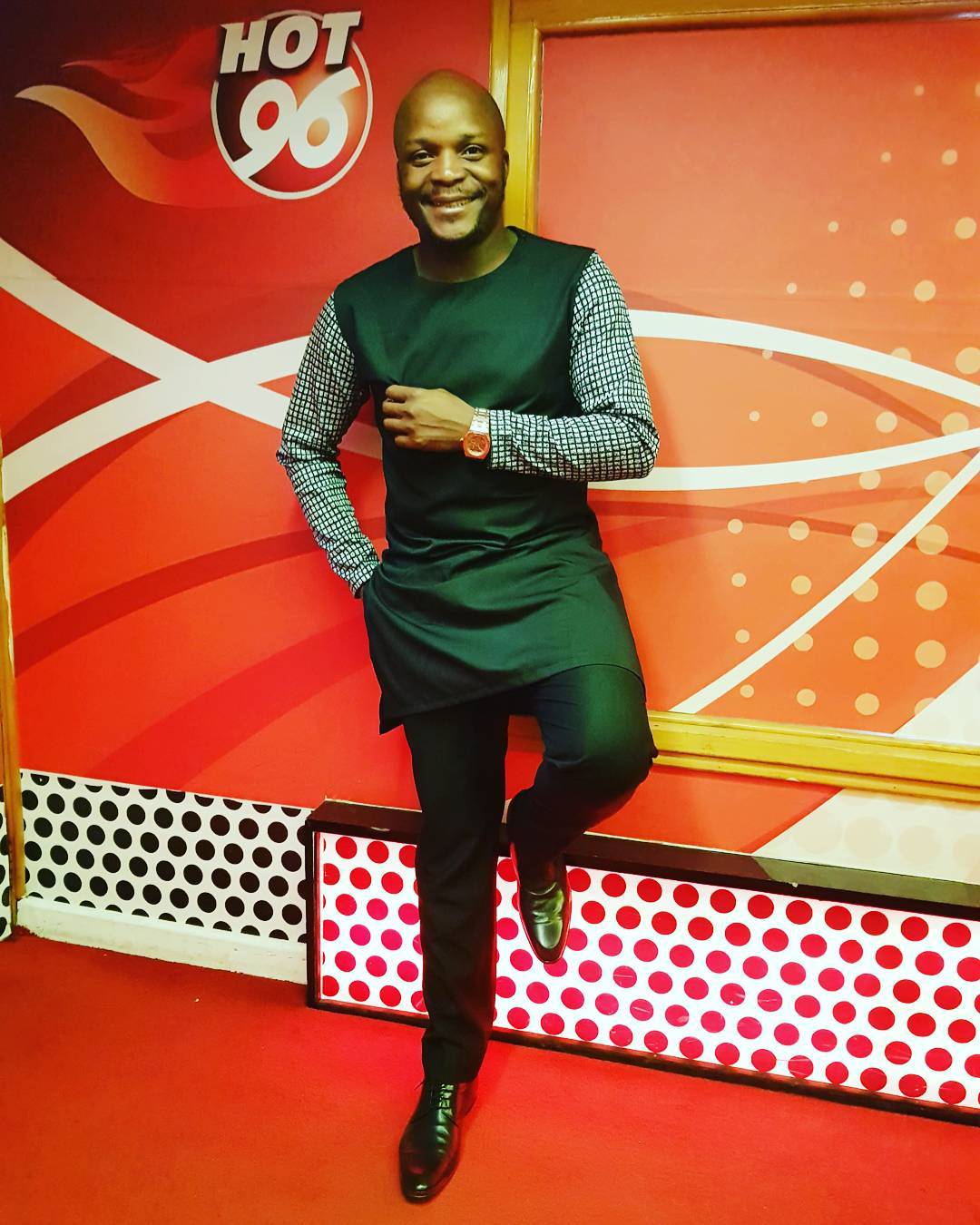