Two months ago there was a love triangle that brought about conflict between businessman William Osewe and his close friend Tom Oywa Mboya. This led to Osewe being shot by his friend. He spent two months in hospital undergoing a number of surgeries to remove the bullet fragments lodged in his abdomen.

Osewe is the owner of the popular restaurant known as K’Osewe (Ranalo Foods) which is along Kimathi Street near Nation Center. 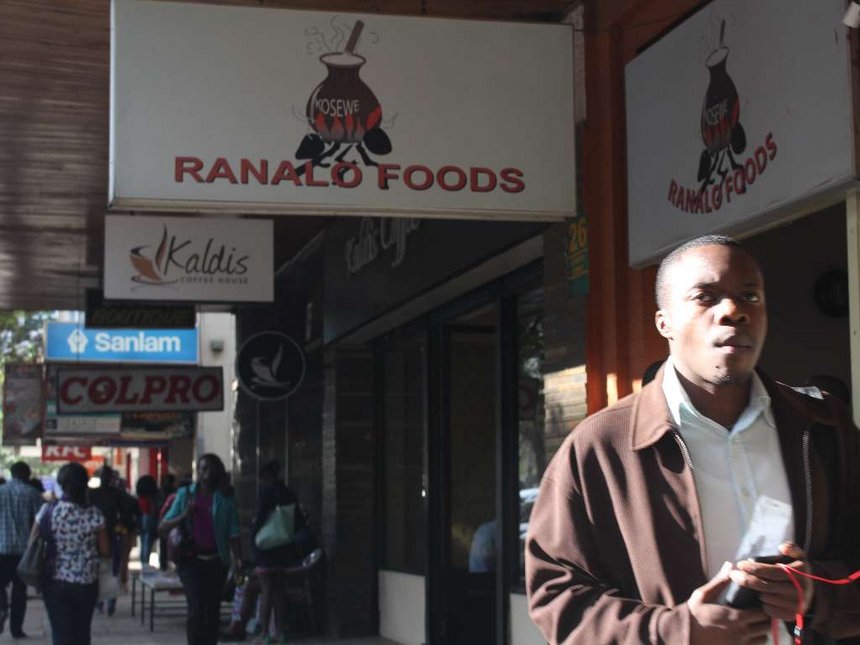 Recently Osewe was released to head home and got welcomed by a surprise party at his posh Karen residence. Here are some photos taken by Gidigidi. 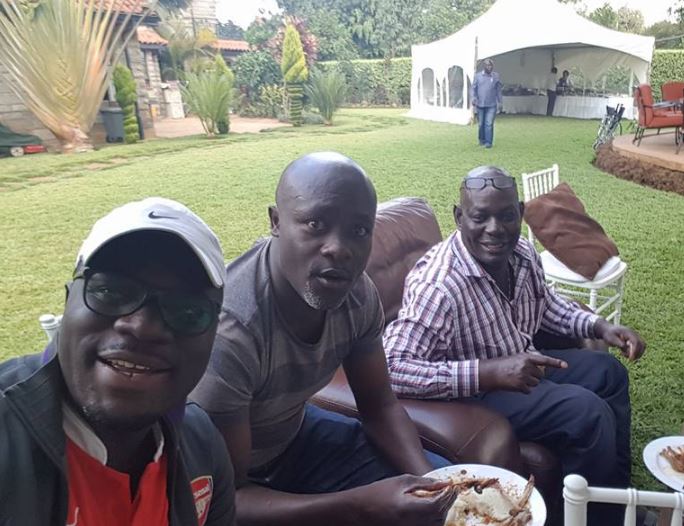 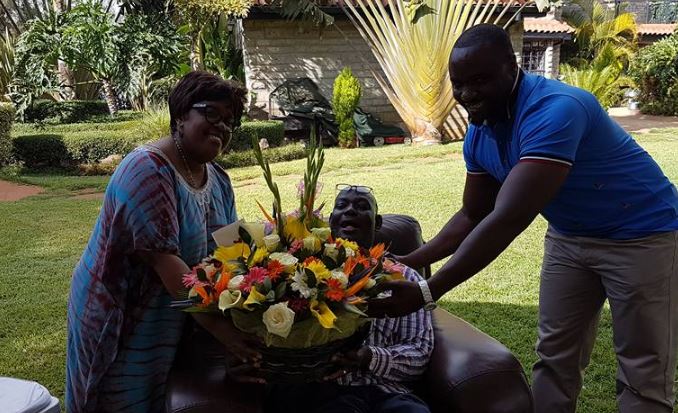 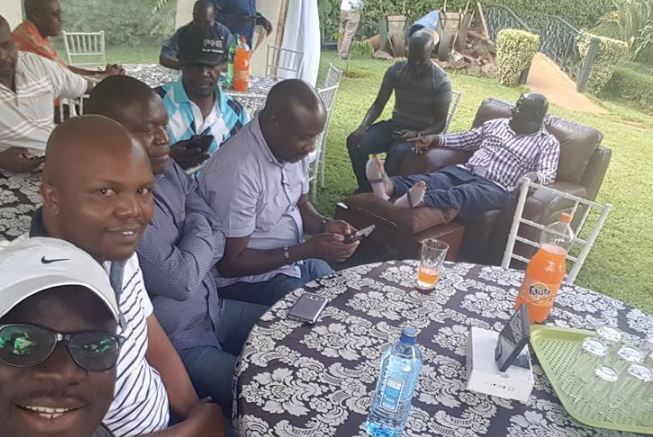 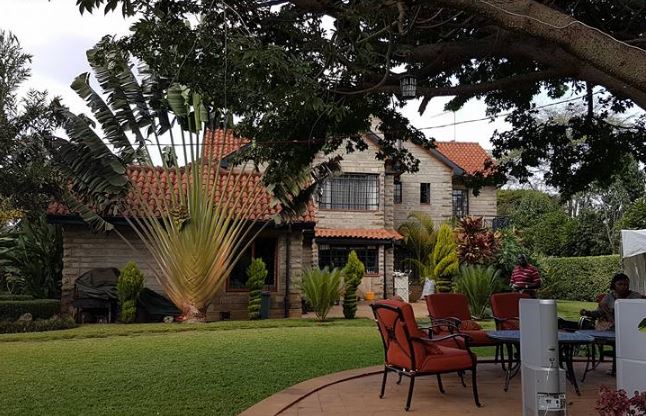 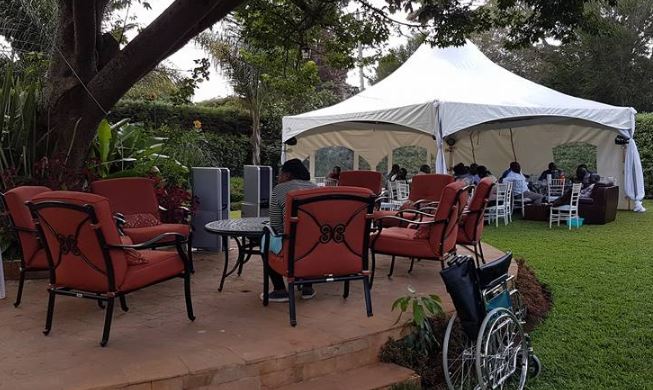 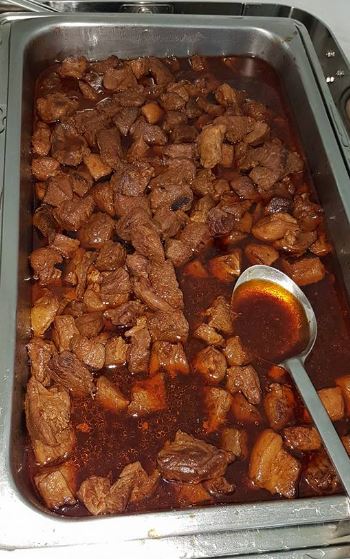 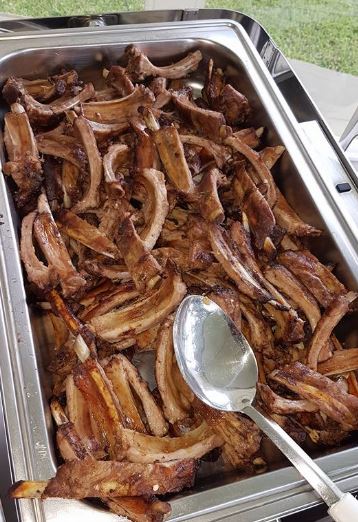