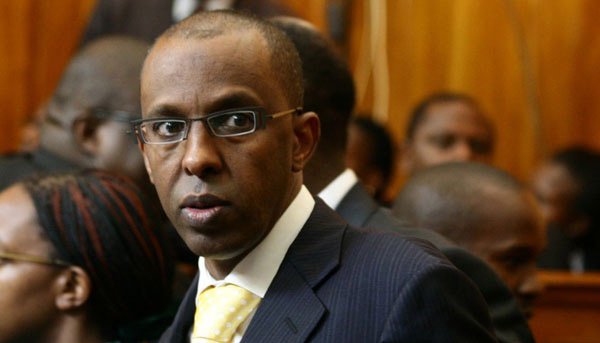 Lawyer Ahmednasir Abdullahi popularly known as Grand Mullah has decided to flex his financial muscles by getting himself a Mercedes Benz AMG G63.

When new, this car retails at around Ksh14 million before any import duty and other charges. One of the famous local celebrities who owns a similar car is Jeff Koinange.

Grand Mullah’s greatest extravagance is designer clothes. He gets all his suits from Brioni. 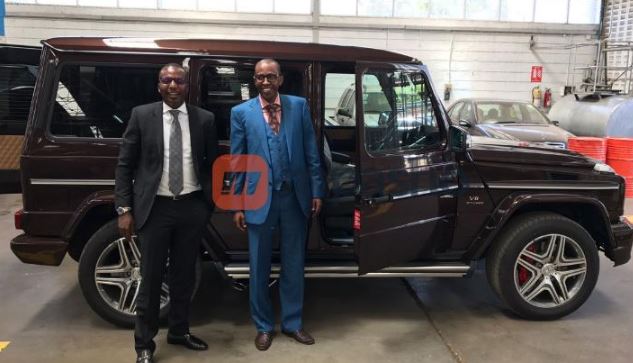 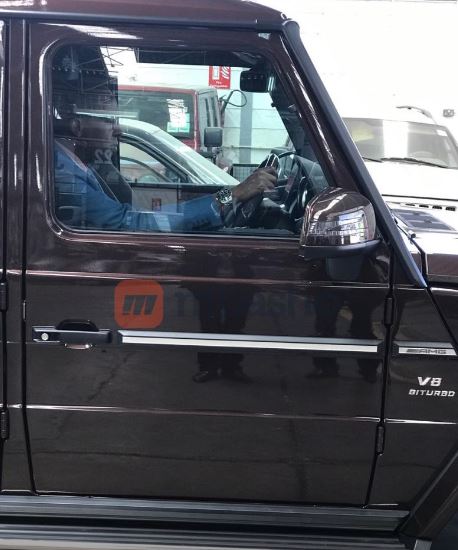 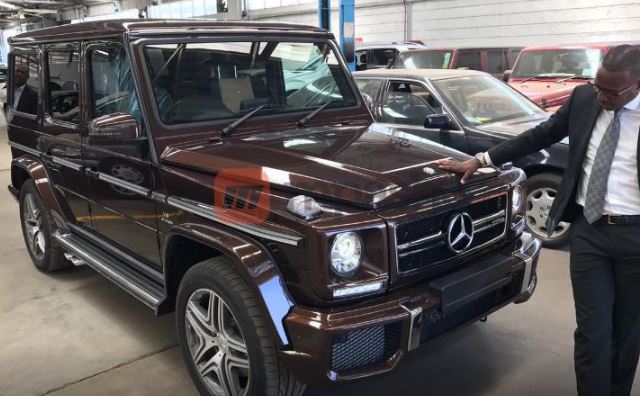 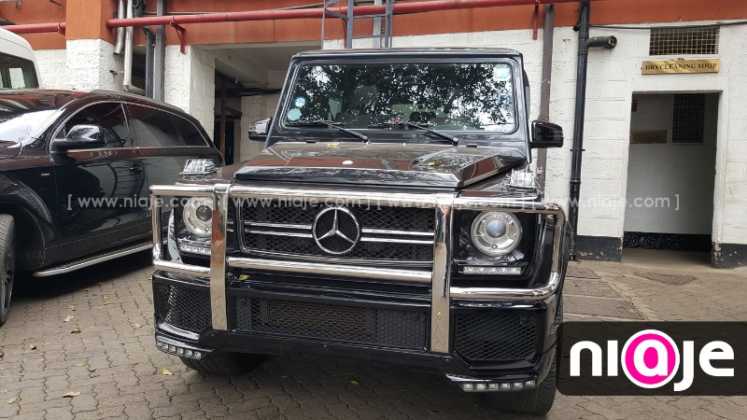 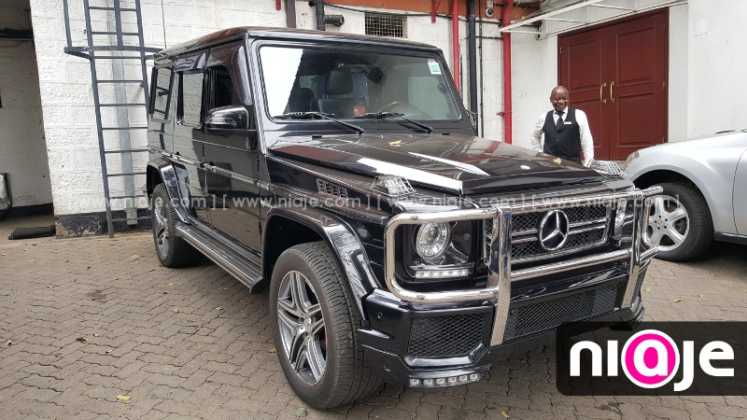 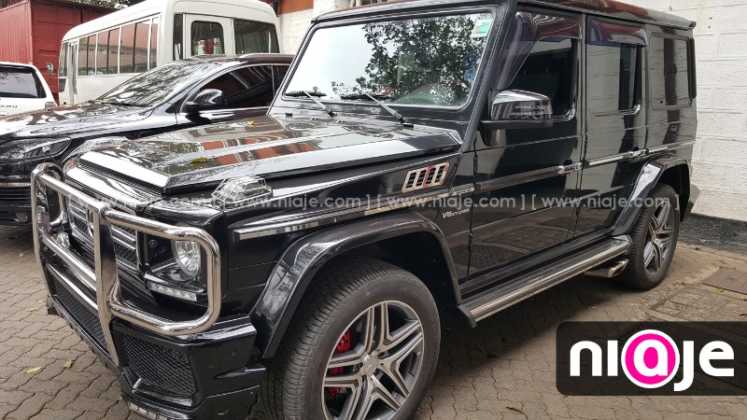