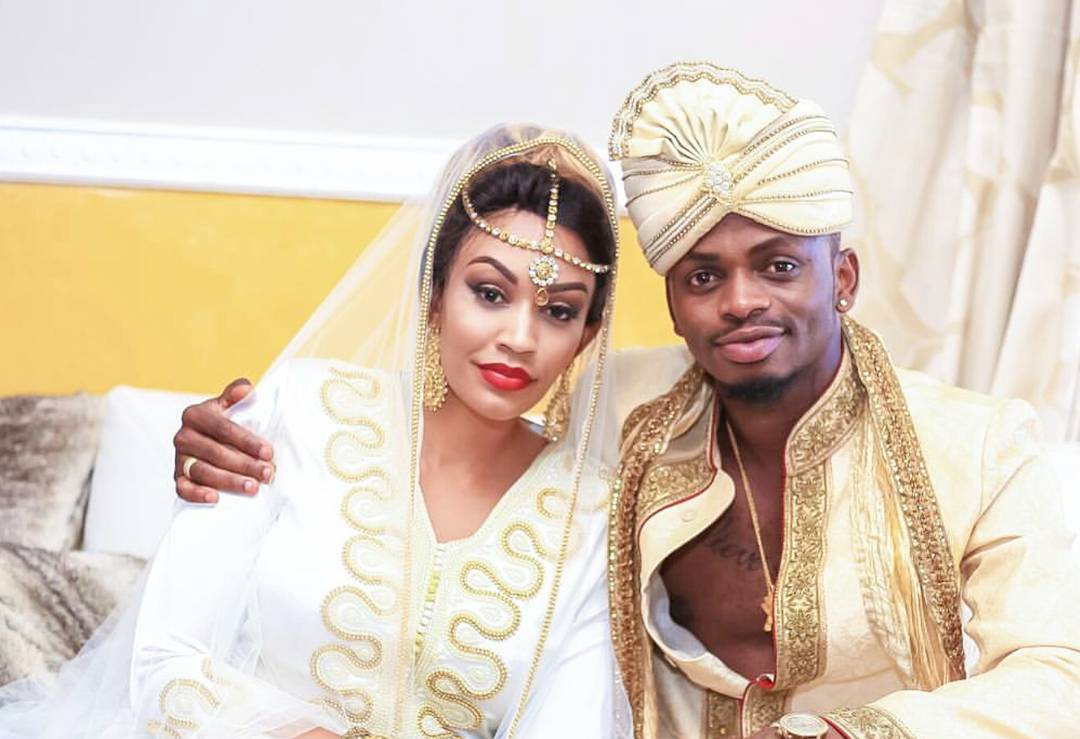 Diamond Platnumz and Zari Hassan, two of the most popular celebrities in East Africa, are finally set to get married. This is despite the recently drama caused by Hamisa Mobeto. She is a Tanzanian model and video vixen who claims to have recently given birth to Diamond’s son.

Diamond has now decided to show Zari that she is the one and only by putting a ring on her finger. He got her a large expensive diamond ring which she flaunted on social media.