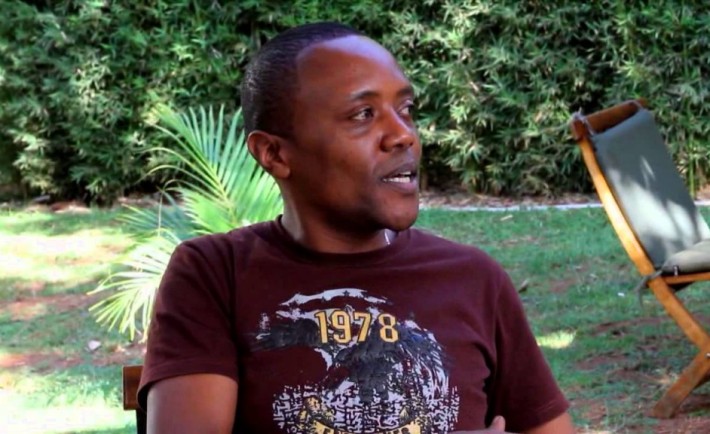 What is the highest amount you can pay for a shirt? I believe for the majority of the Kenyan population its not really that much. Well radio presenter at Classic 105, Maina Kageni, has a lot of money to burn.

Maina is believed to be earning a high six figure salary plus some extra millions thanks to his morning show which draws millions of fans every single day. Outside that he has side hustles which majorly involves advertising deals and others. He therefore can afford hundreds of shirts worth Ksh11,000 any day any time.

Yes this guy was photographed on one of his morning shows with a shirt worth Ksh11,000 and got mixed reactions from his fans. Just check it out 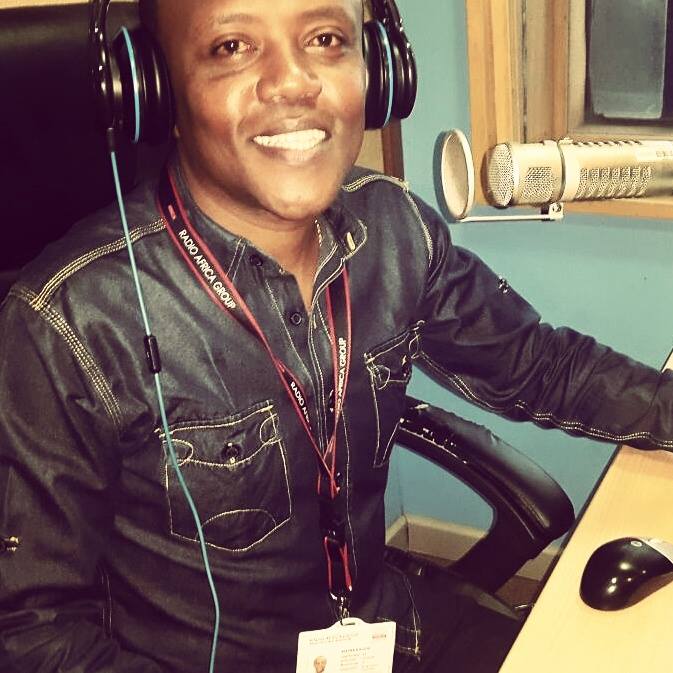