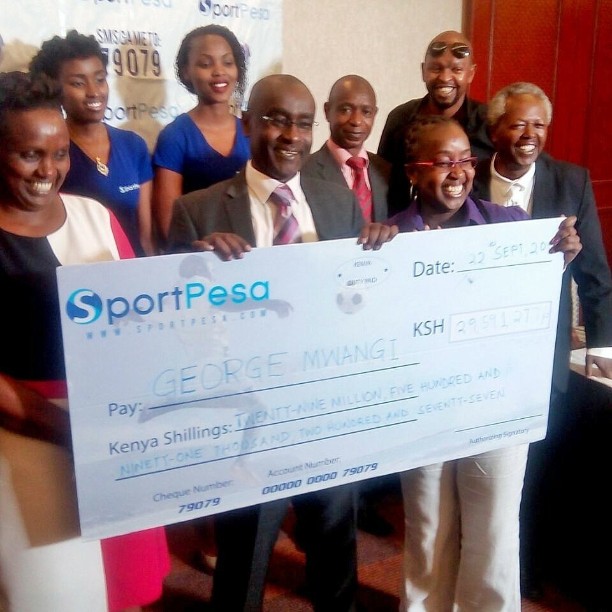 What would you do if you were 29.5m richer over a weekend period from a seed capital of just Ksh100? For me, I would go on a mega travelling spree with Ksh2 million of that cash. 50 year old George Mwangi, a businessman from Githurai is the big winner.  He is a father of 3.

George started playing Sportpesa in May this year after he saw someone won Ksh8.9 million on Sportpesa. He plays the jackpot every week and on a normal weekend he would bet on not less than 20 different game combinations. He has a daughter called Wendy who also predicted a different jackpot and won 10 out of 13 games correctly.

George said this about plans he had with the cash, “You always say if you had such money you would do this and that, but when you actually have the money, it is totally a different story, so I will have to rethink a lot of things. I am a giver, big giver and those who know me probably know that I love to help. There are people I always wanted to help get out of certain situations but I never got the chance to, now that I have the capacity, I think that will be a fulfillment in my life” 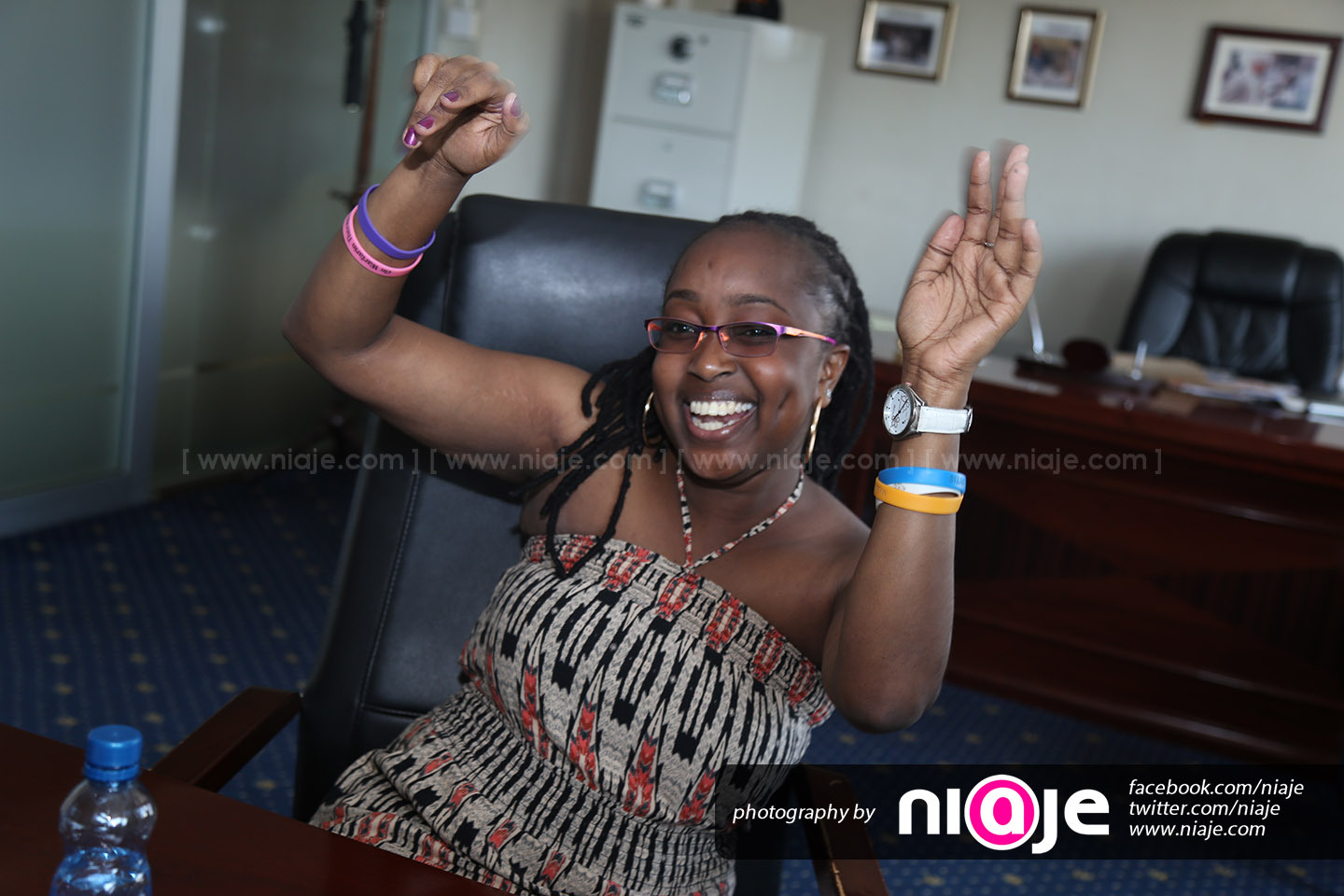 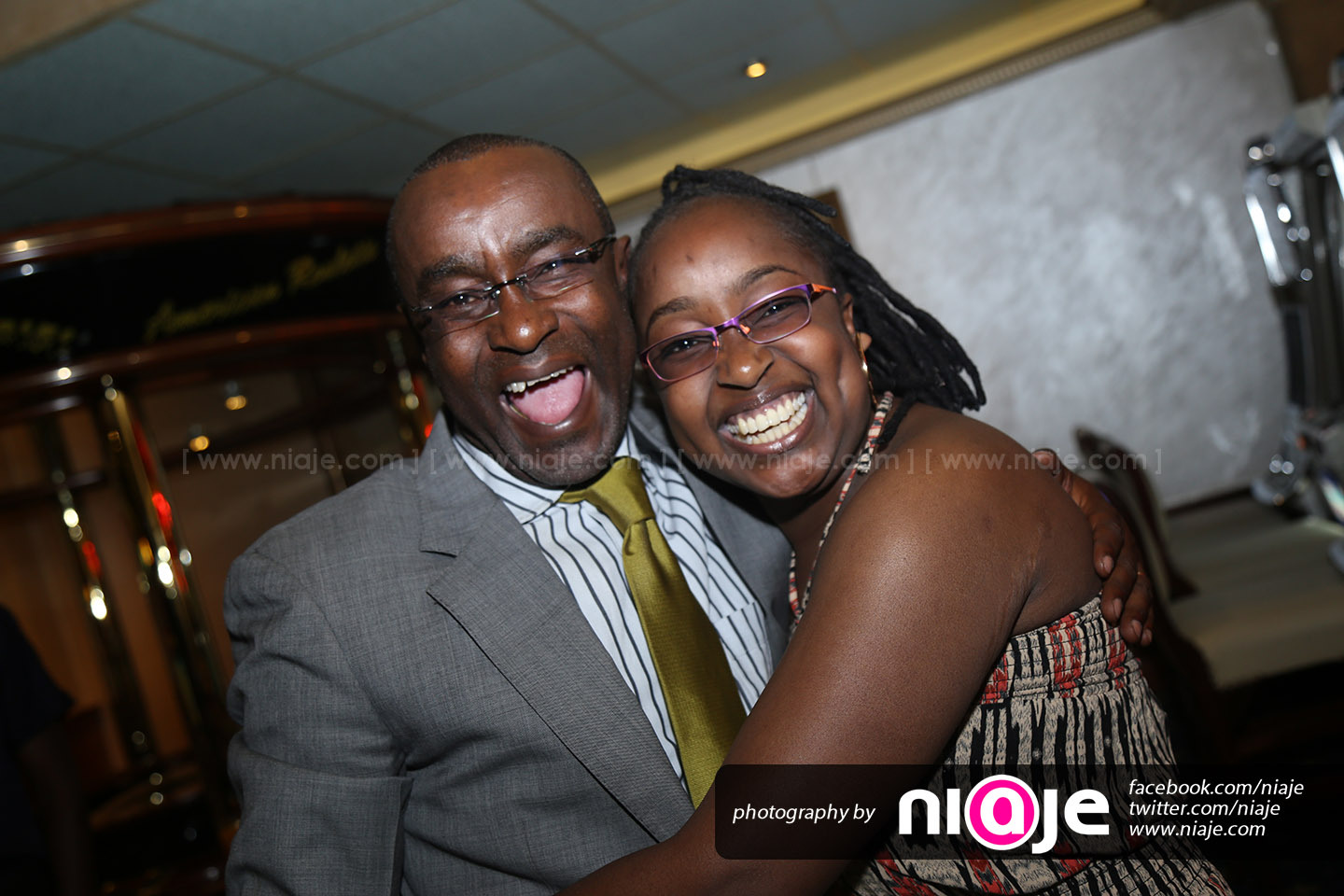 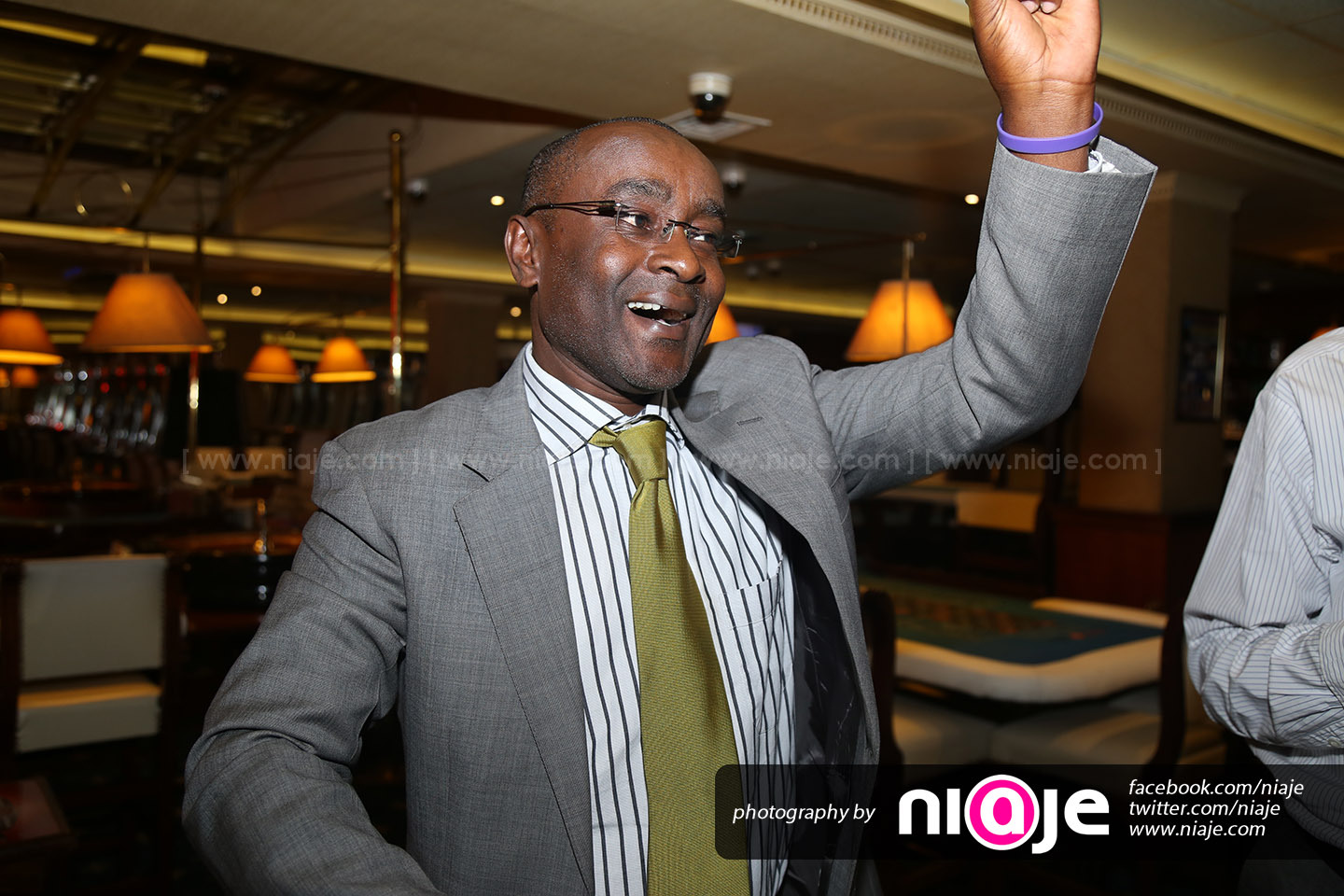 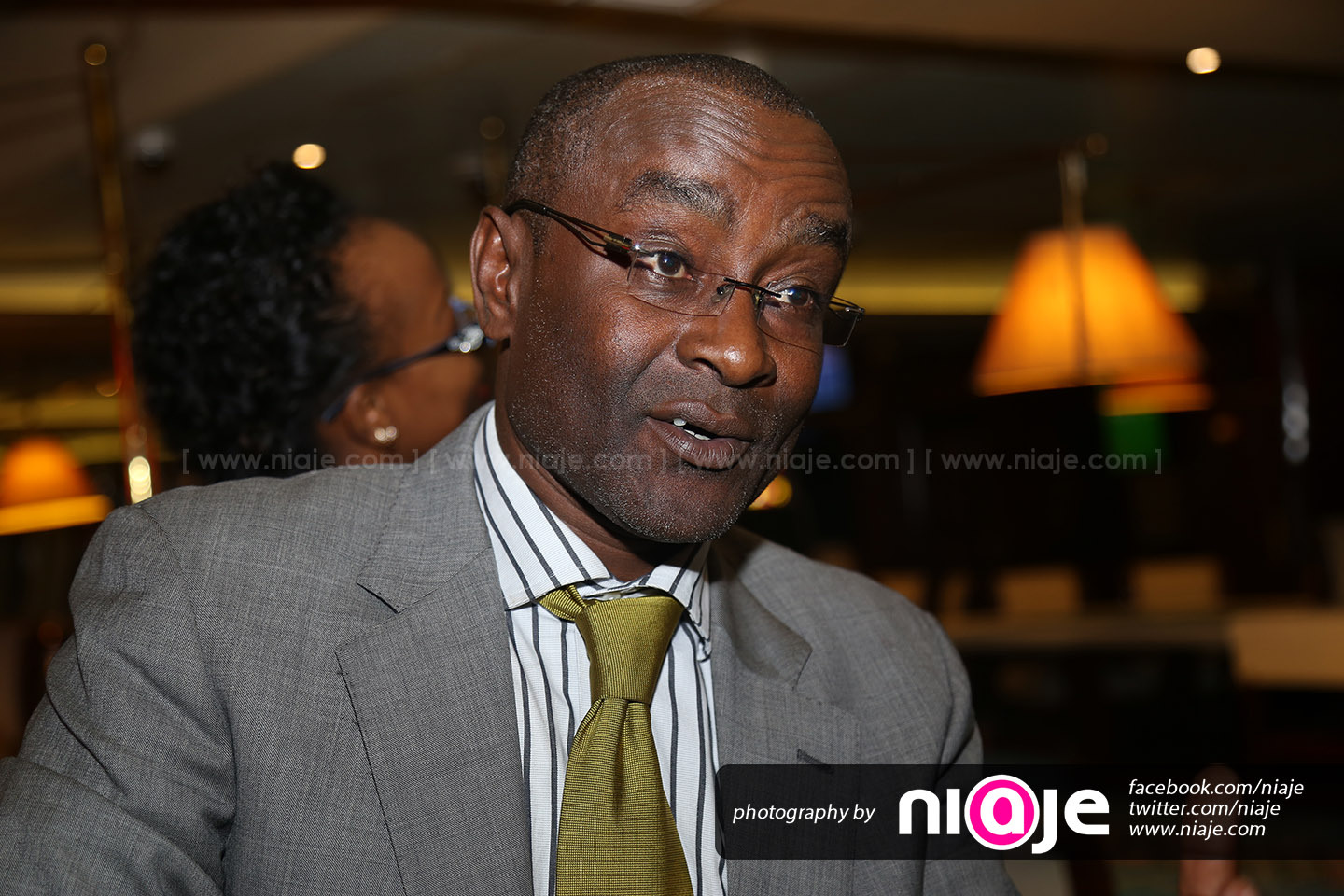 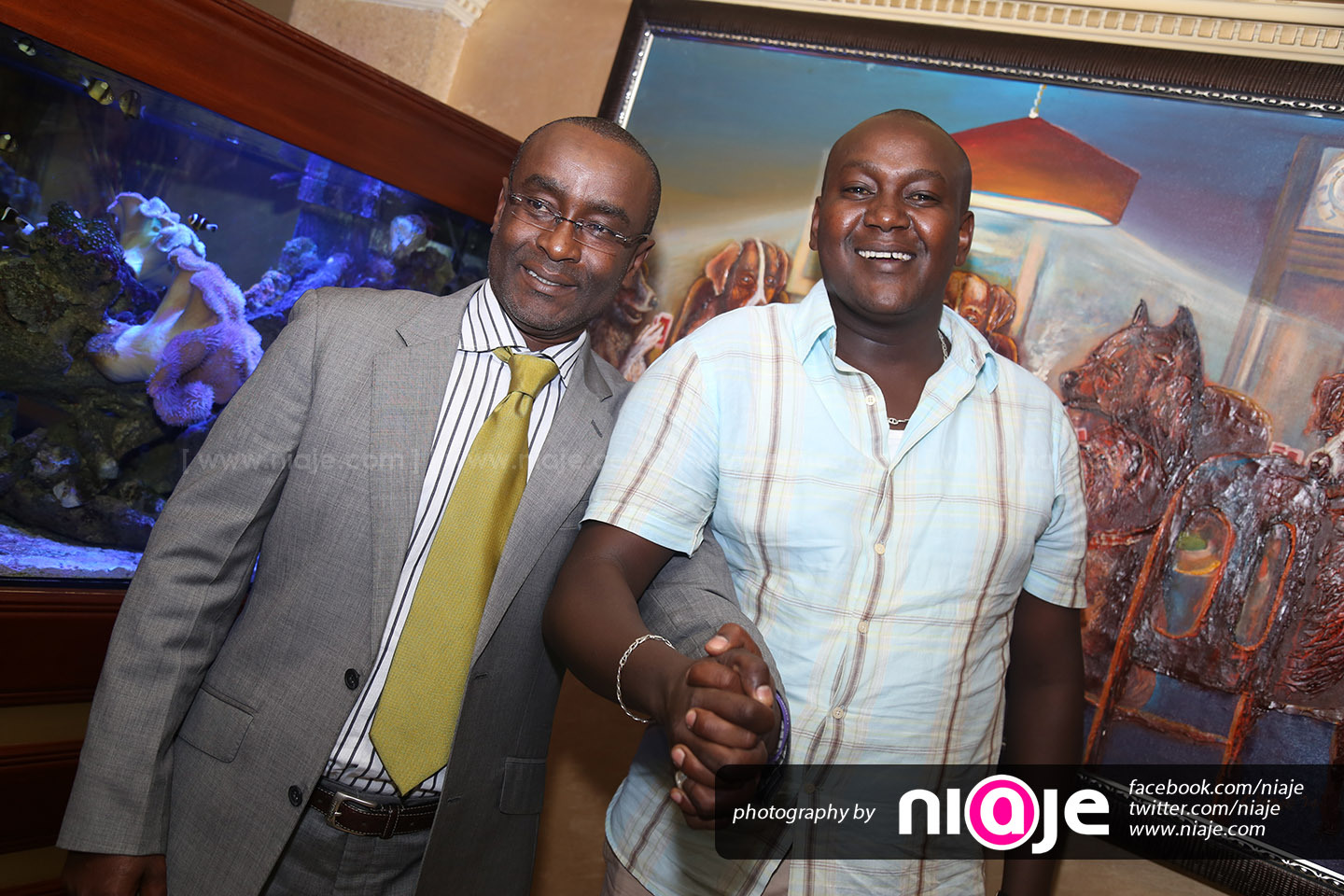 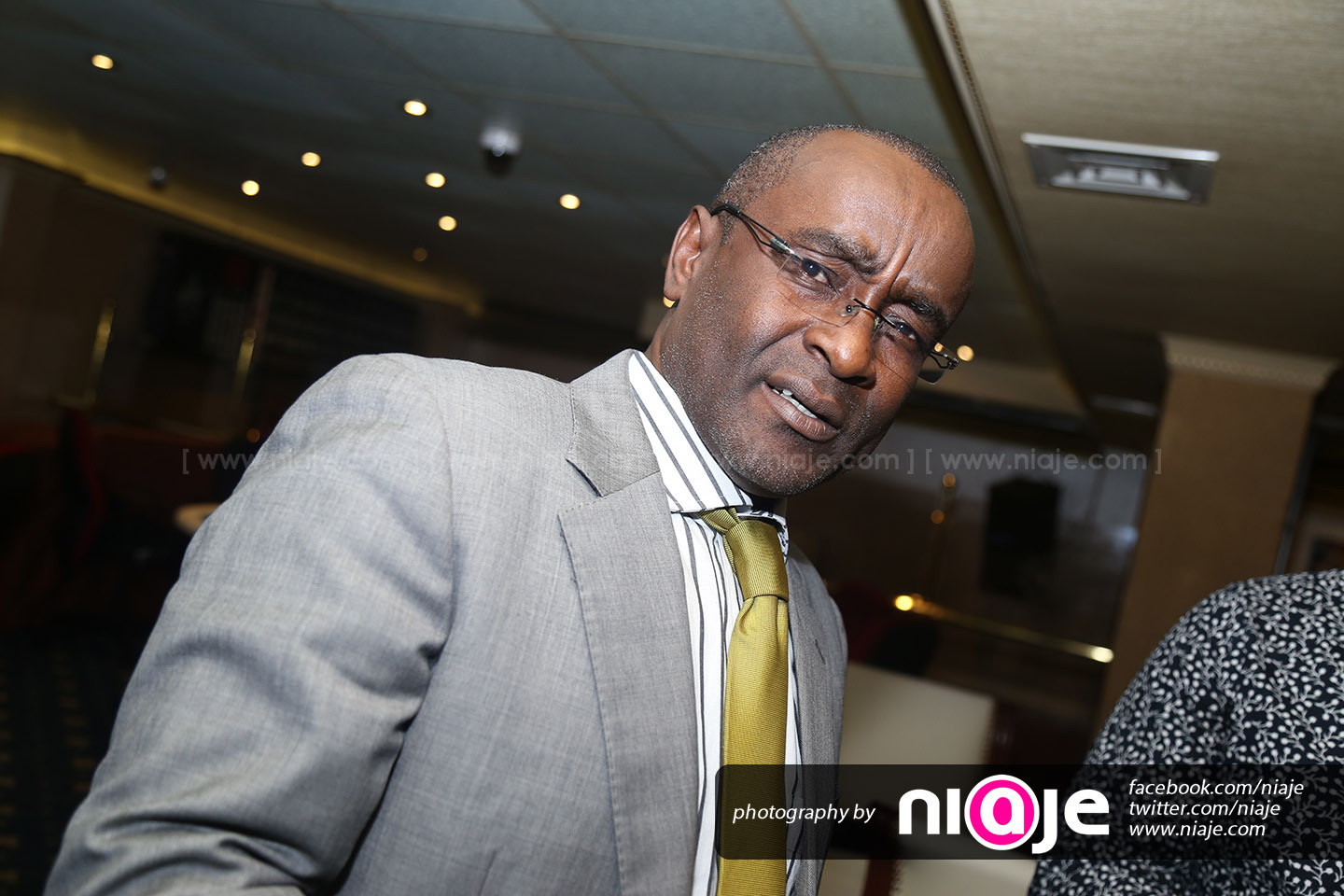 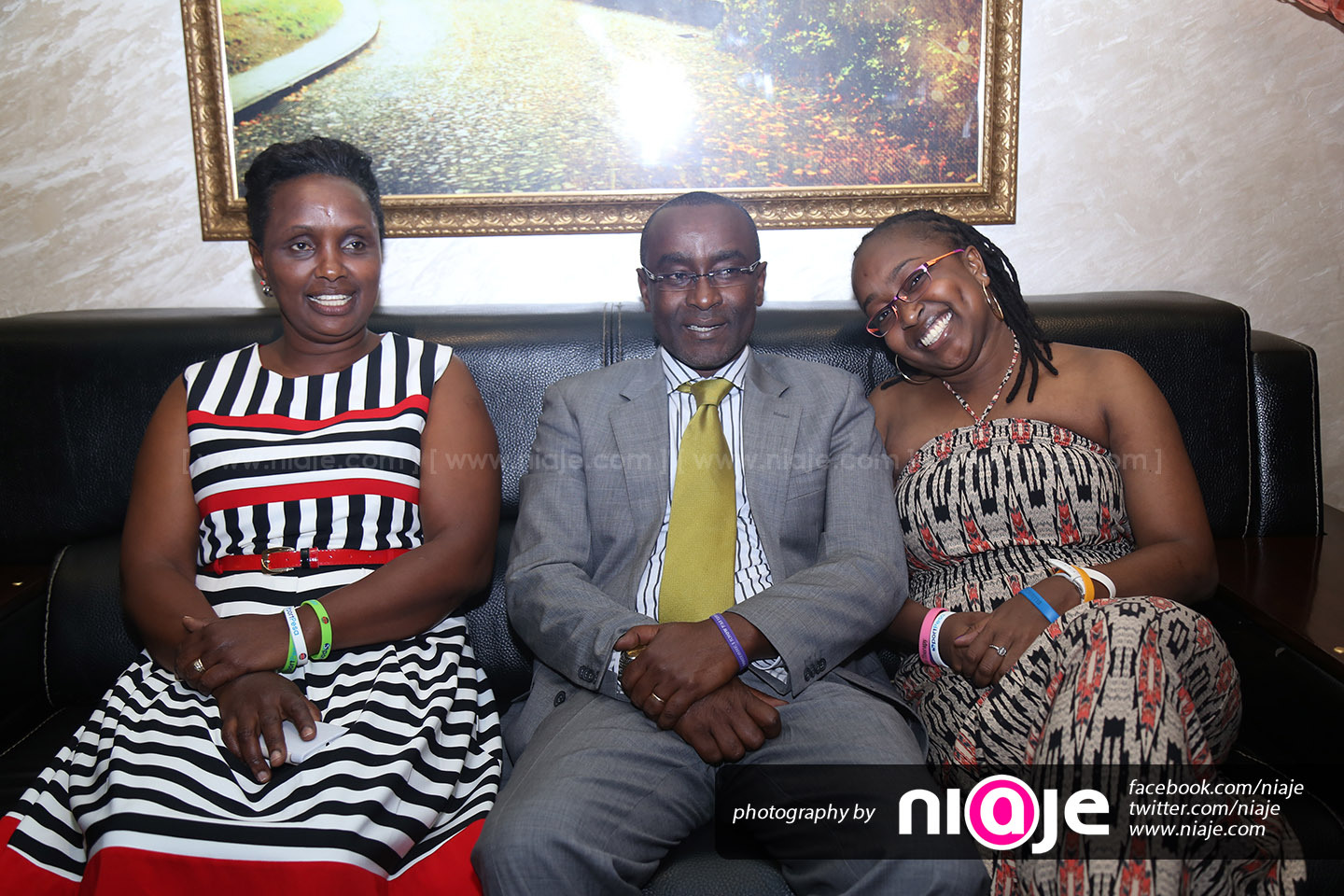