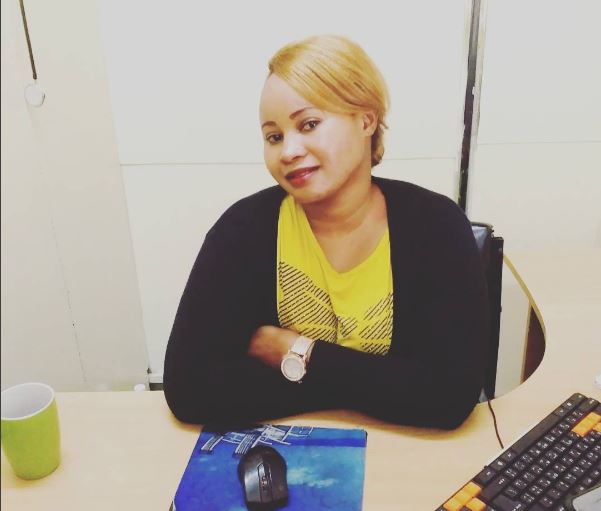 Vitimbi actress Eunice Wambui, popularly known as Nyasuguta, has come a long way. From the hustling days at KBC’s Vitimbi which brought her to the limelight to now living large.

The last time the media buzzed about her was because of the bleaching she did but she explained that was needed as a result of her road accident.

“I was involved in an accident in 2013. I got dented on the face. The dent was lighter than other parts of my face, consequently making me look like a person who has two facial complexions in one,” she was quoted last year.

Now the former actress works for a job placement agency and she is banking lots of her cash. She recently posted a photo on social media of her new Land Rover 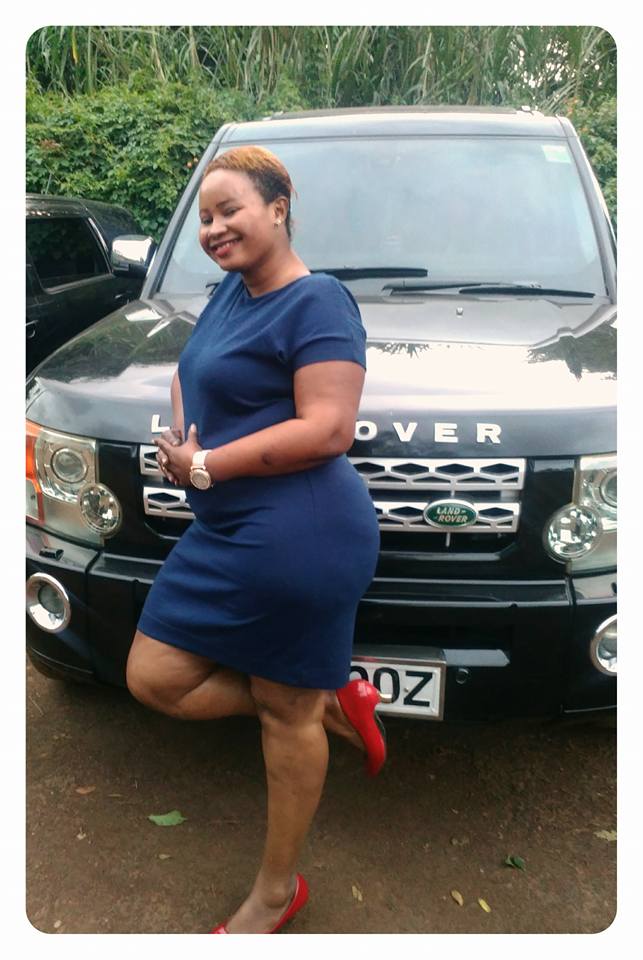