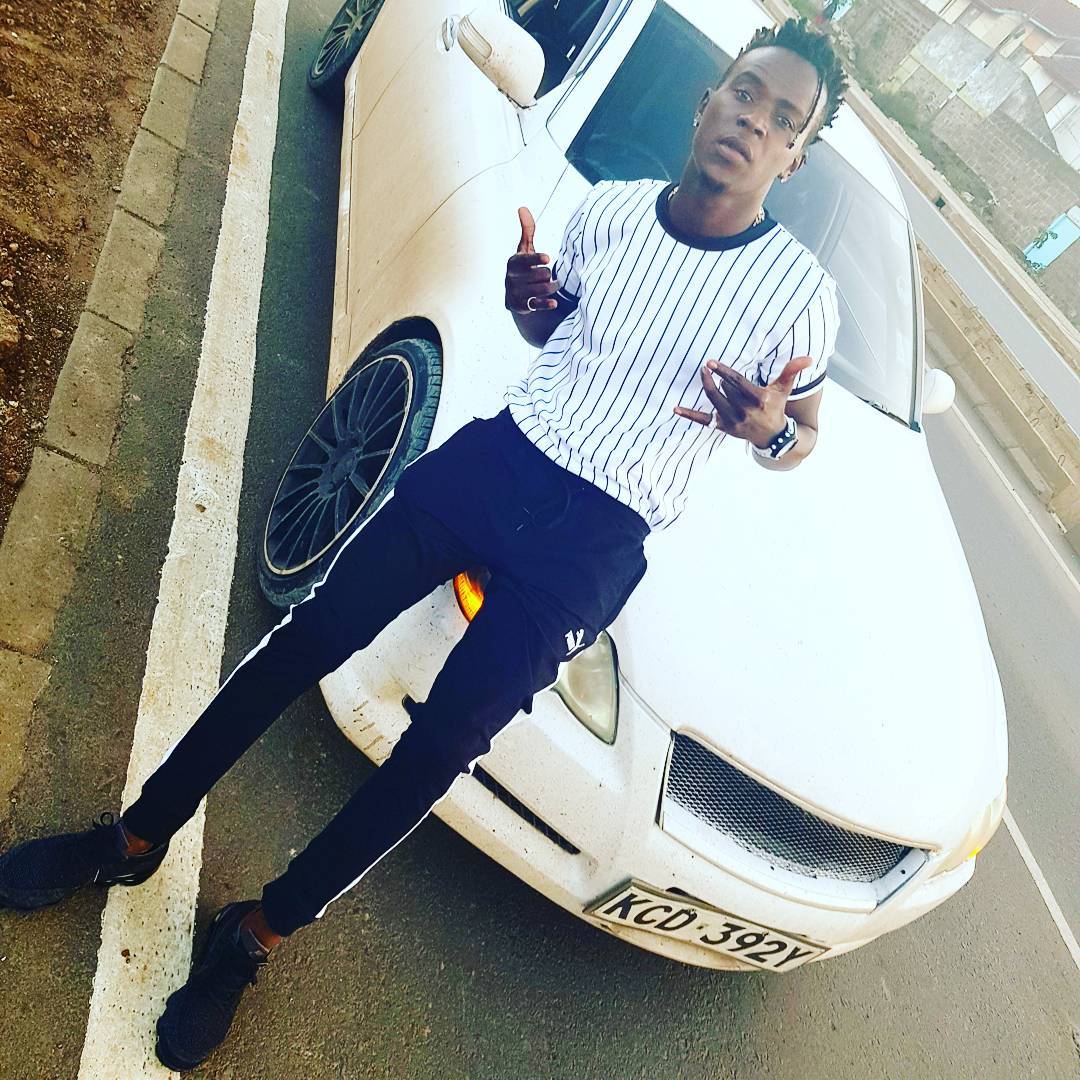 Gospel star Willy Paul is currently among the most popular gospel musicians from Kenya thanks to the many hit songs he releases every year. Even though there is so much controversy around him, his music still gets millions of views on a regular basis.

When it comes to shows, Willy Paul is able to command a high fee due to his position and fan base. He gets to deliver his electric performance on numerous shows all over Kenya every month. A video of him thanking God for the far he has come has surfaced online. You also get to see him flaunting stacks of cash.