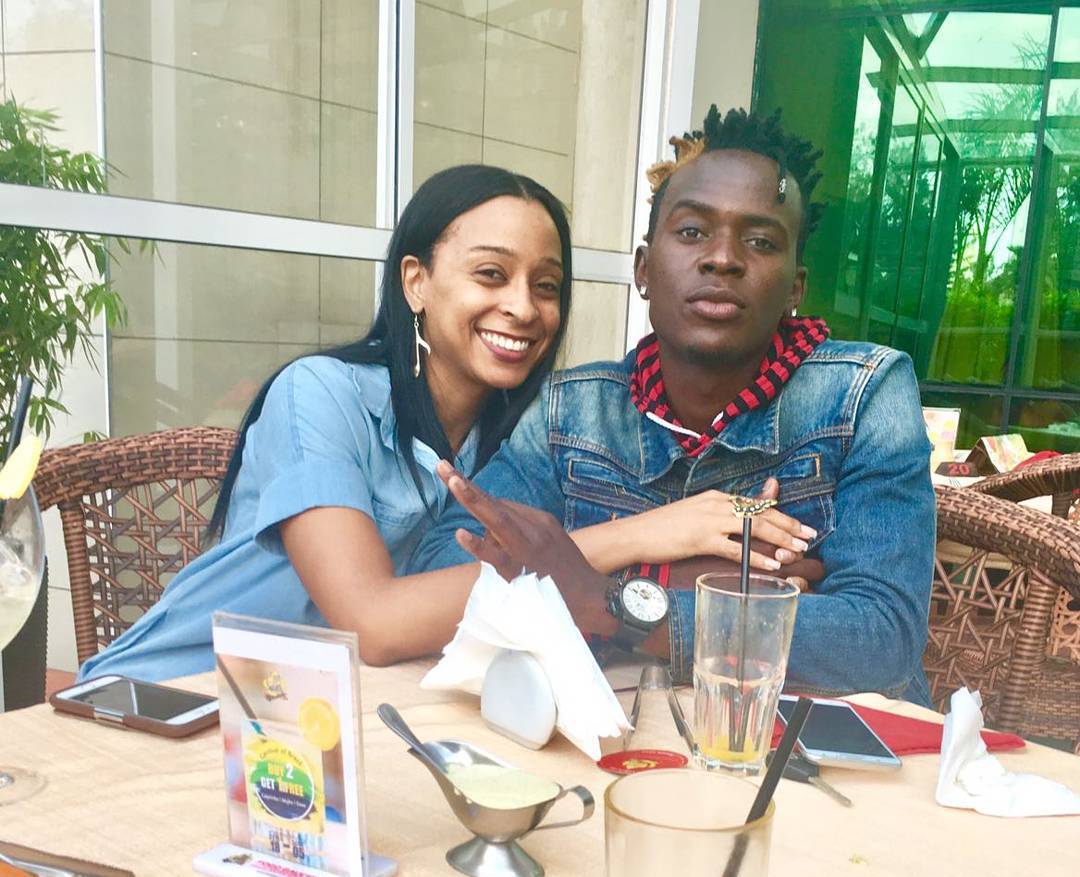 Willy Paul and Alaine teamed up to bring his biggest song by the name I DO. The song was able to amass over 1 million views in just two weeks and its still climbing.

Willy Paul has shared some behind the scenes video whereby we get to see wedding scene in the music video. When it came to the part where the groom kisses the bride, Willy Paul leaned it for a kiss. The lad was unlucky since Alaine quickly dodged the attempt on her lips. Check it out

You may now KISS the bride…. @alainesinga Is a very shy character lol.. but she did it anyway… kiss kiss kiss kiss #Ido Thank you for the support family