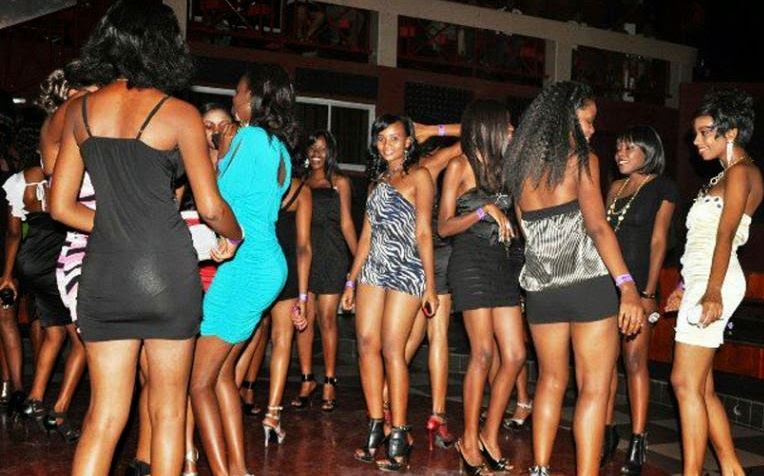 A post has been going viral on Facebook whereby a lady gives a narration of her experience with a sponsor which didn’t end well. Just check it out.

After classes on a Friday me and my friends had gone to a popular joint in westlands, 4 older gentlemen came over to our table and offered us drinks (proper drinks), we agreed and over the next 2 months it was play and fun, they would invite us to hotels and have fun with us, pay us well which I now know is prostitution.
The guy I landed was nothing short of rich and he gave me pocket money, unlike my dad who gave me 4k a month he would give me 20k every two weeks, I could get all the shoes and clothes I wanted. I was lucky enough to move from the hostels near Chiromo to a one bedroom in parklands.
At this point my boyfriend who was in Jkt and his small credit gifts meant nothing, now I realize he was kind and caring all the times he visited me and brought me chips and small bracelet’s, one’s in a while I would get credit 100 bob.

Compare that to 2,000 credit and a trip to coast with a new one bedroom. This uni bae had to go he was not at my level anymore.
The decision came hard, because dating someone for 2 years and dropping them without an explanation is hard but ones you taste that good money nothing can stop you.
My friends had noticed the changes; missed classes, empty hostel room and as all good friends say, “Take care of yourself.”

After 9 months of happiness, the guy changed he would only see me on weekends or send his driver to pick me up; his driver was a kind guy and through him I learned the hard truth that my new man was married and had a daughter my age, apparently I was not the only girl the driver would pick up. He and his friends from the club had been doing the routine around langata and westlands where evidently all school girls stream to over the weekends.

I was angry at myself but then again the 42′ inch Samsung was delivered to my place the following Monday with an apology from my hubby as I had grown to know him, to say I was stupid and blind would be an understatement. Not long after on November 6th I got ill and was admitted to hospital, it was nothing major the doctors said I needed fluids and i was discharged.

The medication prescribed worked against me and I got worse, so my hubby sent me some cash and his driver dropped me at Nairobi hospital, they did some tests and the results were nothing short of dismantling, I was 2 months pregnant and HIV positive, to those who think that a man who pays your rent will put on a condom your dreams are valid.

After breaking the news to the guy he took off and said I had been seeing someone else, the following day 8 guys showed up at my house with a moving truck, at this point you realize there is no dif between you and a visitor. Out went my beautiful TV, sofa, Queen size bed, my tables and carpets were all loaded in to a truck and taken away.
I was left with clothes and some pair of shoes to my name, no money, no dignity and a pregnancy that came with disease. With the 3k I had I went back home and my mother knew immediately I was with child, my father hasn’t spoken to me since then, it’s been 2 years now, I’m still HIV positive, my son is still here and for the 1 year I enjoyed life with a married man, I lost school time, I lost a boyfriend who now is working and another woman is enjoying what was to be mine.
My girls let me tell you outright no man will look at you when you’re HIV + with a child even those who used to buy you 50 Bob credit and bracelets wont. Many of you are in my shoes leave before your life becomes a wish. I wish someone had told me.

You call them sponsors, we called them sugar dadies, the media has now made them popular.
Most of my friends are gone, some are really sick with HIV, family members use me as a negative example, my cousin’s don’t talk to me. Women work hard, get a man you can lift, be thankful for what you have, don’t be greedy stick to the 200 Bob credit and watch it grow to 1000 and more.