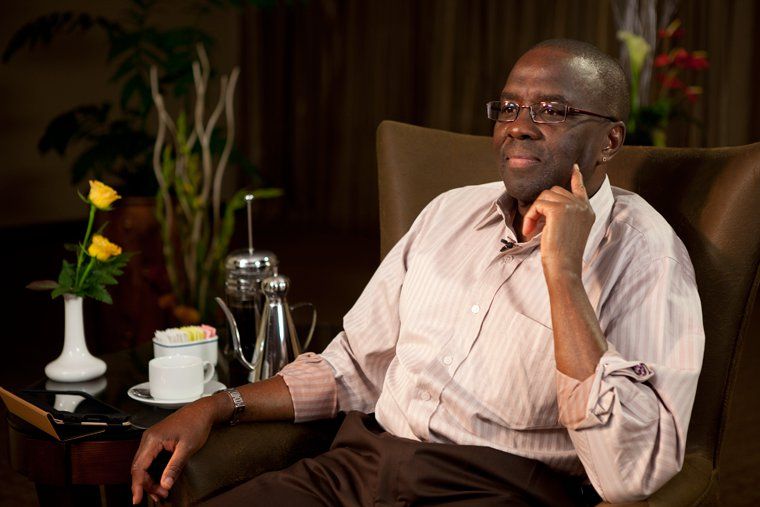 Chief Justice Willy Mutunga is without a doubt the most powerful man in the judiciary. He is one of the few heads of judiciary that have stood out thanks to his leadership manner plus his famous ear stud which he refused to take off.

Willy Mutunga has gone a step further to declare his wealth to the public. He has revealed his net worth amassed through his fat salary and various properties.He will also undergo a lifestyle audit before he retires.

Below is a break down of his net worth 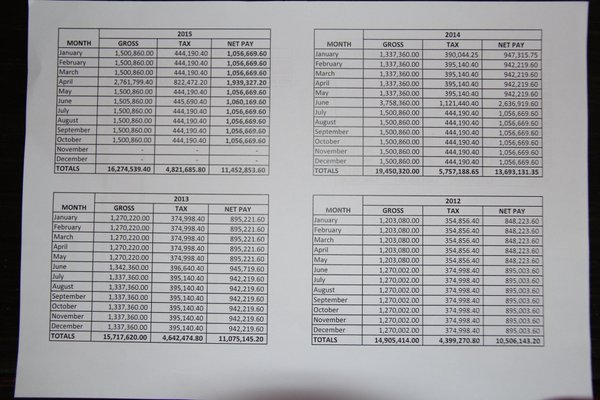 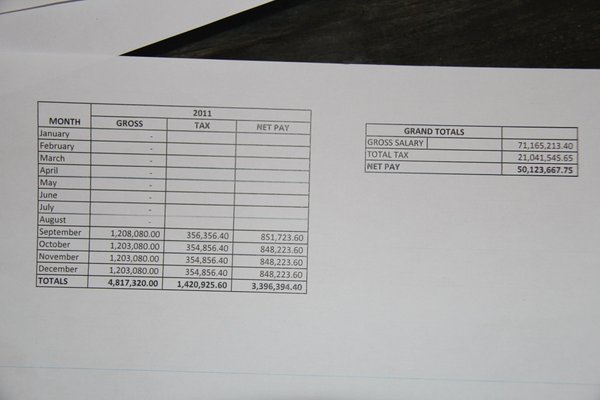 Total income from the National Council amounted to Ksh2.7 million. He was the chairman so he was paid sitting allowances (Ksh192K) and Chairman’s Honoraria (Ksh2.6m)

Income from Law Reporting stood at Ksh192,000 after taxes. 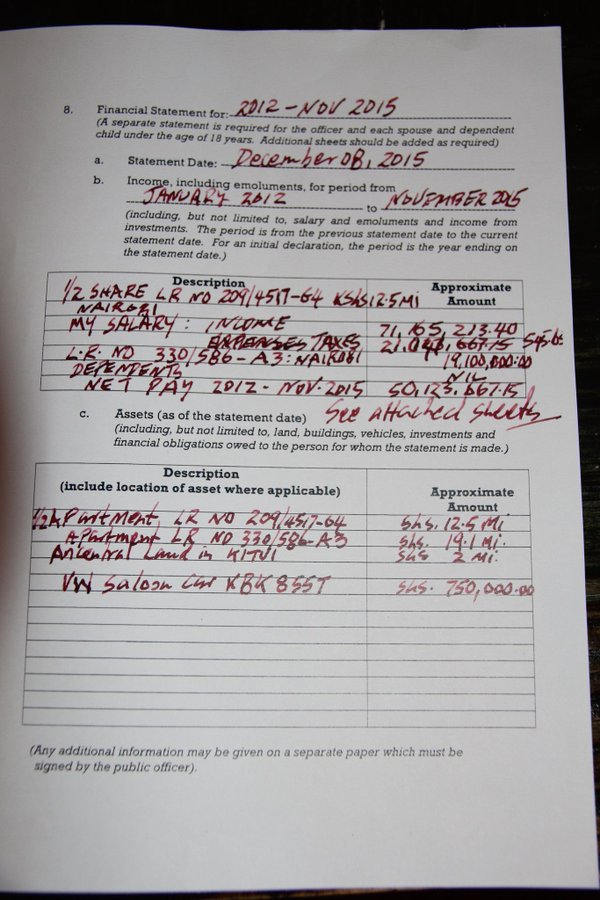 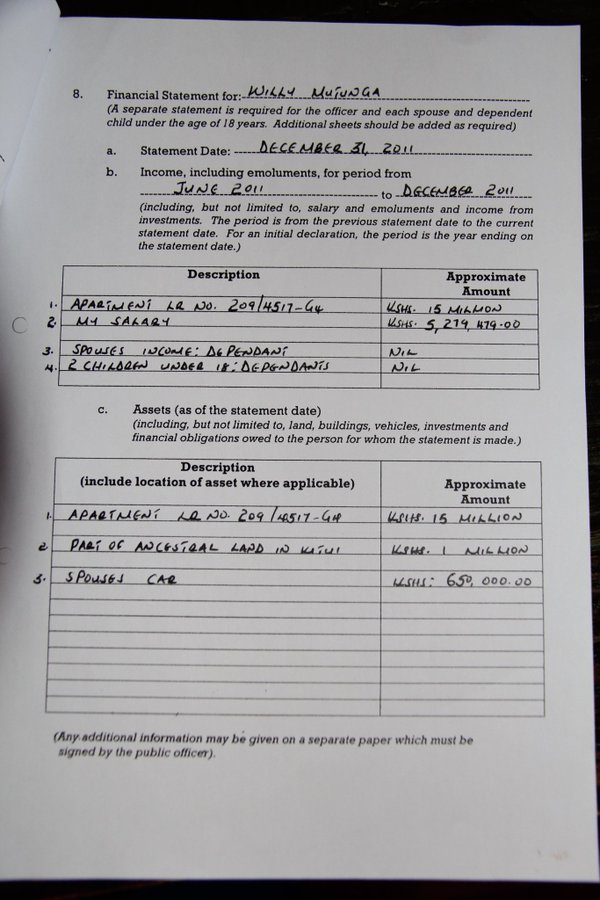 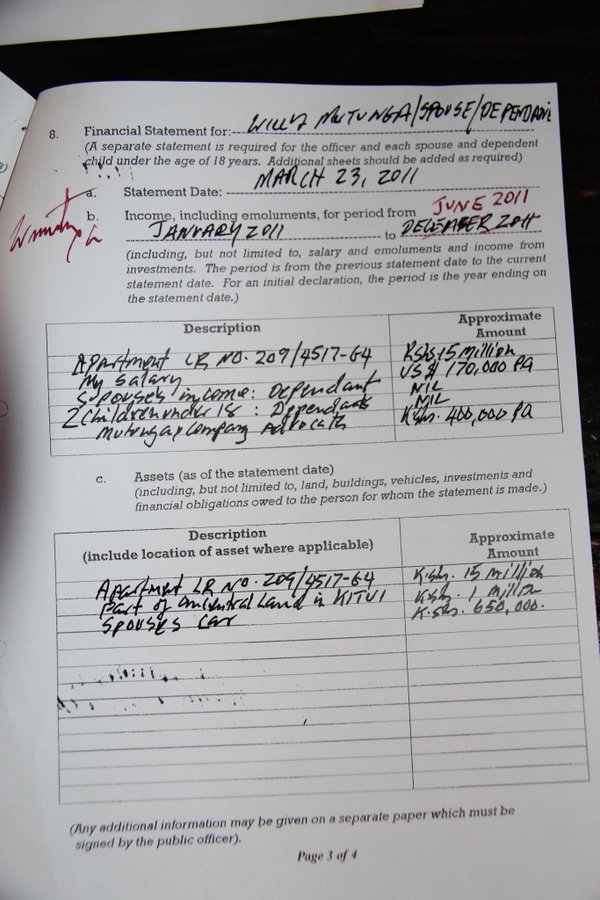 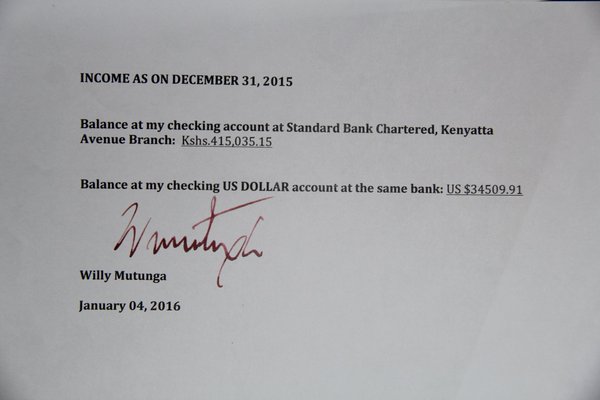 Willy Mutunga has a property in Nairobi worth Ksh19.1 million and land in Kitui worth Ksh 2 million. His car is worth Ksh750k, it low because he mainly uses government vehicles.