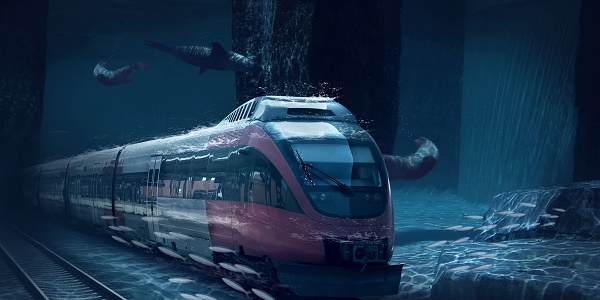 One day you will have an alternative mode of transport if you are planning to travel from the United States  to Beijing in China. That will be by high speed train. Experts in China have proposed a line that would begin in north east China, go through Siberia, then through an underneath tunnel inside the Pacific Ocean which will then cut through Alaska and Canada and finally reaching continental US.

The project has been nicknames “China-Russia-Canada-America” line. It will be around 13,000km and a trip would take as long as two days at an average speed of 350km/h. If completed it will be the world’s longest channel four times bigger than Channel Tunnel which runs between England and France.