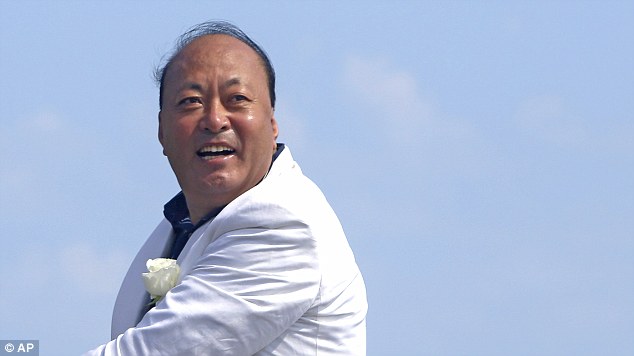 Chinese billionaire Li Jinyuan decided to take 6,400 members of his staff on a four day holiday in France as a way to celebrate 20 year anniversary of his company. He is the chairman of Tiens Group Company which he founded in 1995. It deals with biotechnology, health management, e-commerce, hotel and tourism etc.

France is currently the most visited country in the world with an average of 85 million foreigners visiting every year. They deliver 7% of the country’s GDP. 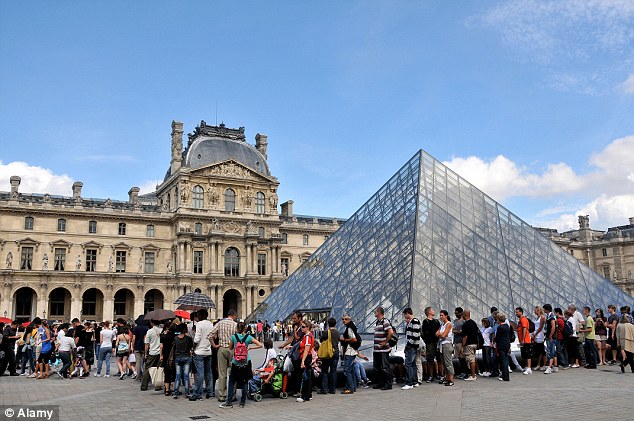 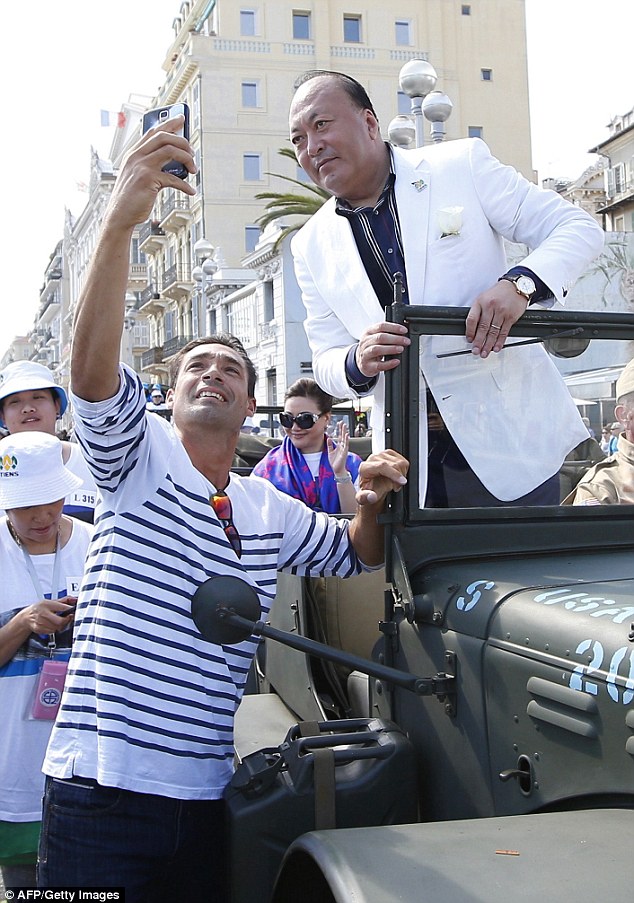 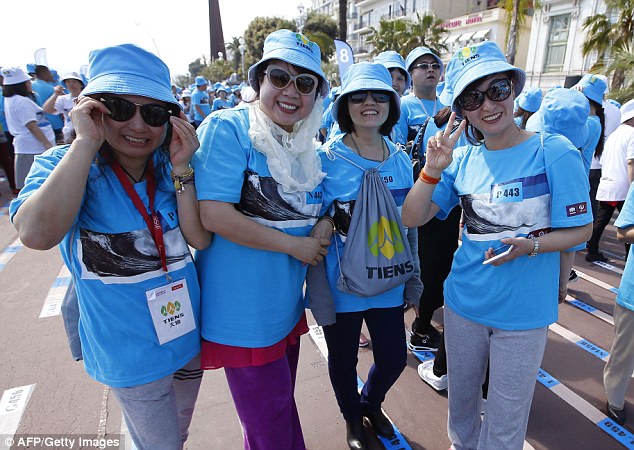 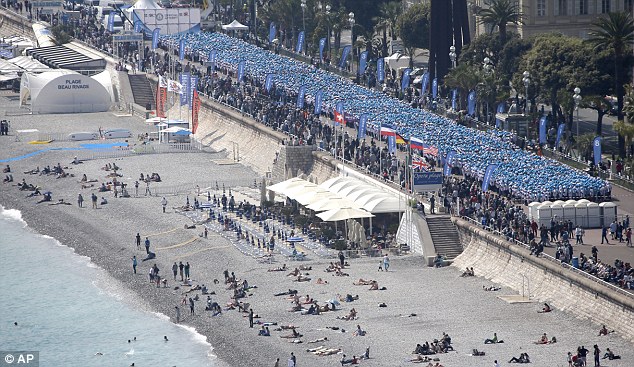 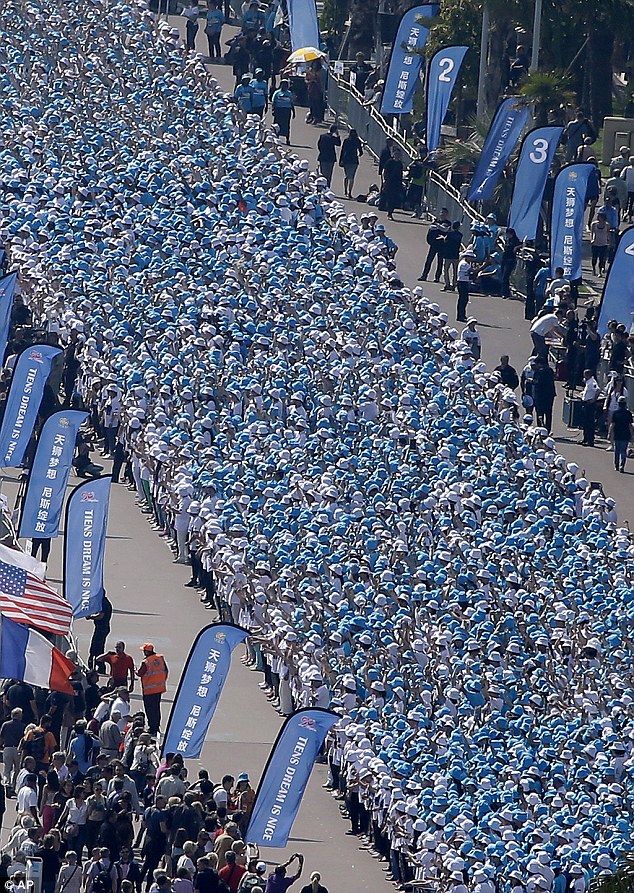 Li Jinyuan had 140 hotels in Paris booked. The group was able to visit the Louvre and many other cultural sites. A total of 4,760 rooms were booked, 79 in four star and five star hotels in Cannes and Monaco. They used 147 buses to take the group from the hotels to the Promenade des Anglais in Nice. Here they arranged themselves to spell out the phrase ‘Tiens’ so as to celebrate 20 years of partnership between the Chinese company and the French region.

Li Jinyuan spent an estimated of 33 million Euros in the all expenses paid staff trip.