14 Chinese nationals who usually work on the Standard Gauge Railway at Narok Duka Moja  were attacked by angry youth yesterday. The group was of around 200 club and sword wielding men who were demanding a share of the standard gauge railway construction jobs.

They were taken to the Narok Referral Hospital to get treatment. 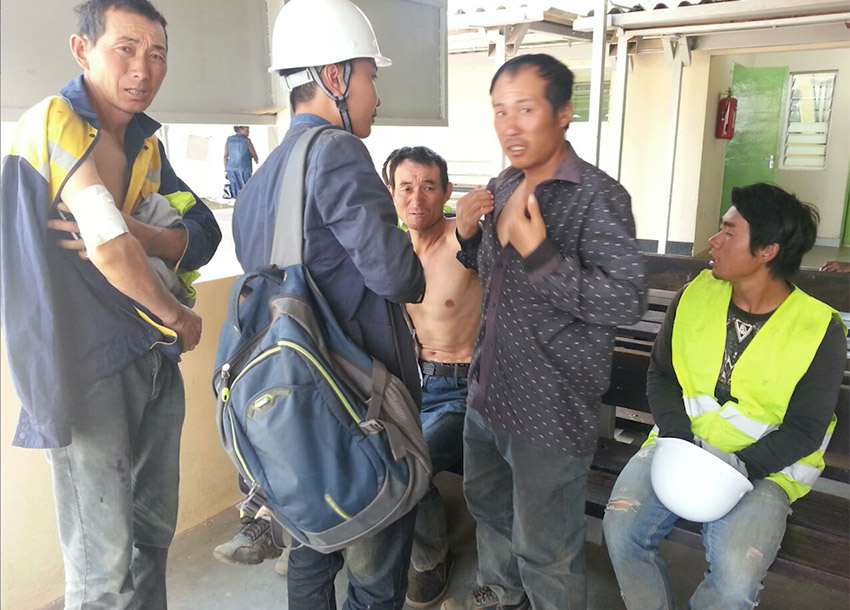 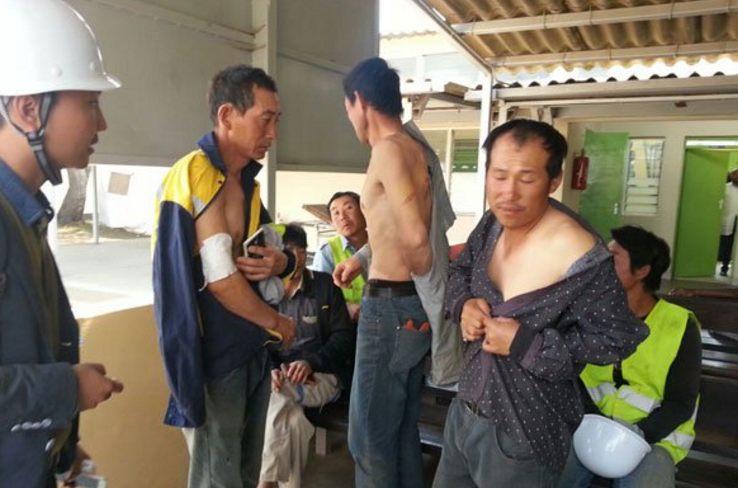