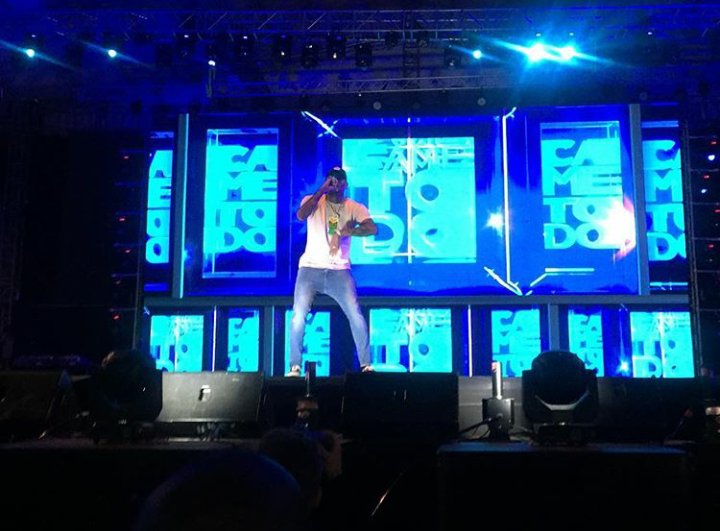 Chris Brown yesterday night delivered his Ksh1 million a minute show for 90 minutes and from the reviews on social media it was LIT. Here are some videos from the Mombasa Rocks Festival.  The Kenyan artists were the curtain raisers then they move to the Tanzanian artists. Wizkid was also in the line up and performed just before the main event who was Chris Brown.

That moment @chrisbrownofficial stepped on stage…the calm before the storm wow!!!!! 💥💥💥 Such a performer 💯 #mombasarocks

When Deuces sent people to a frenzy lol #mombasarocks

Chris Brown performing Deuces one of my favourites #MombasaRocks pic.twitter.com/pmqB3YfW4g 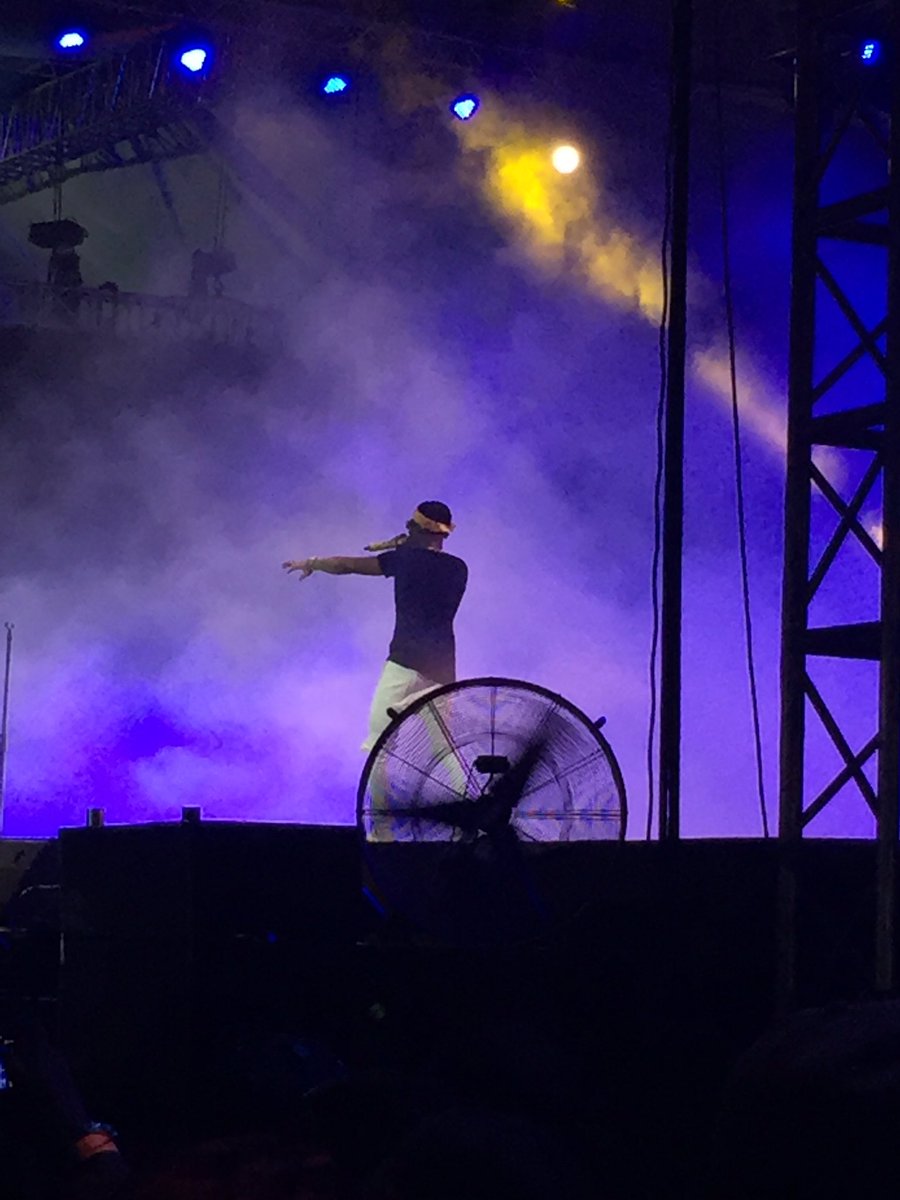 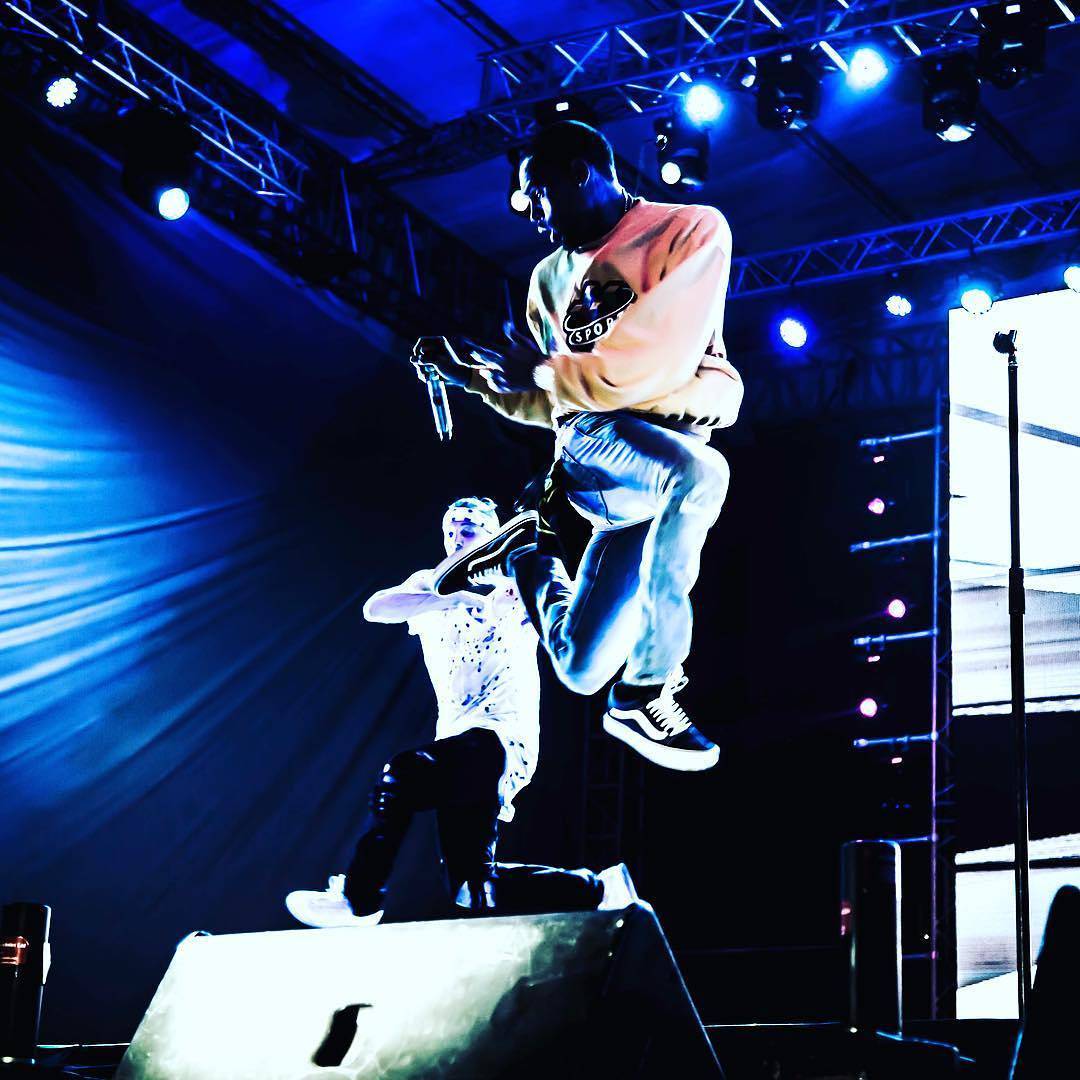 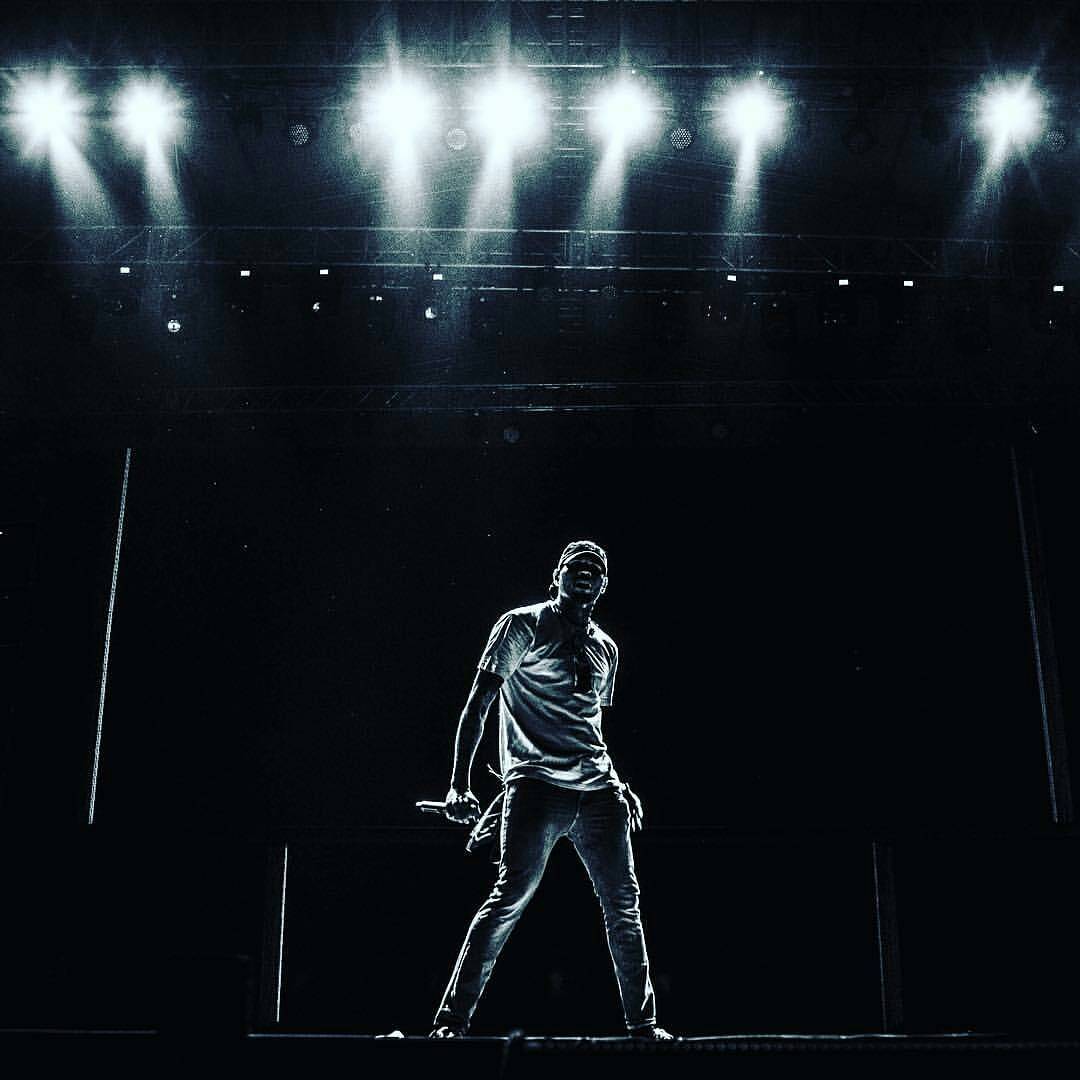 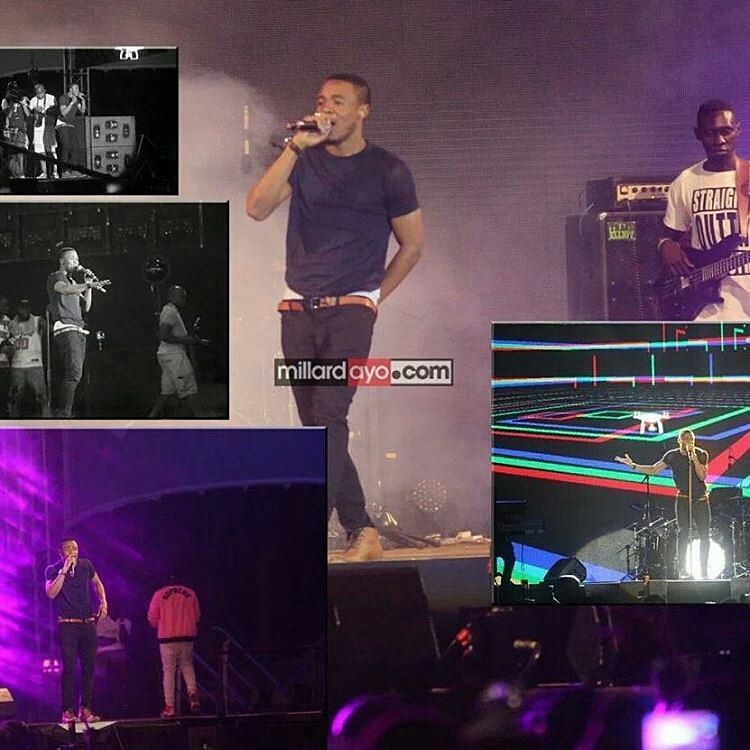 A video posted by Christopher Maurice Brown (@teambreezymcofficial) on Oct 8, 2016 at 5:52pm PDT 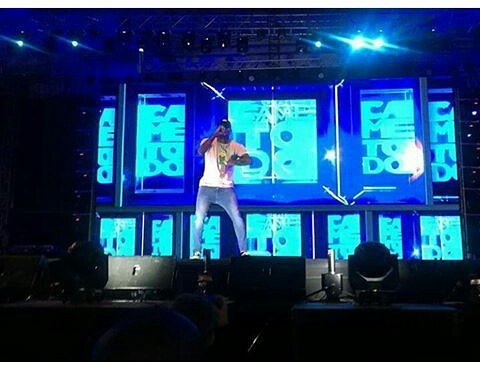 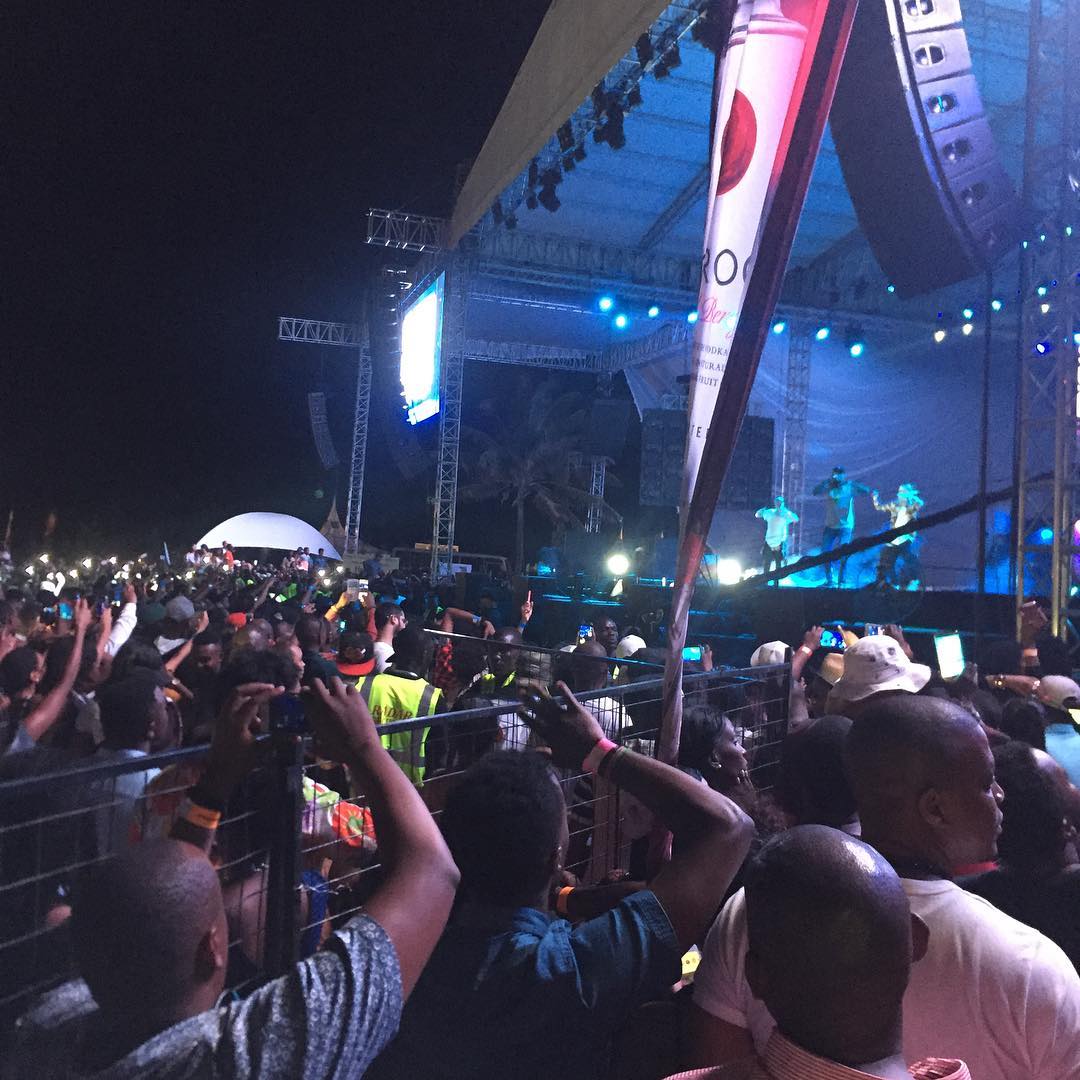 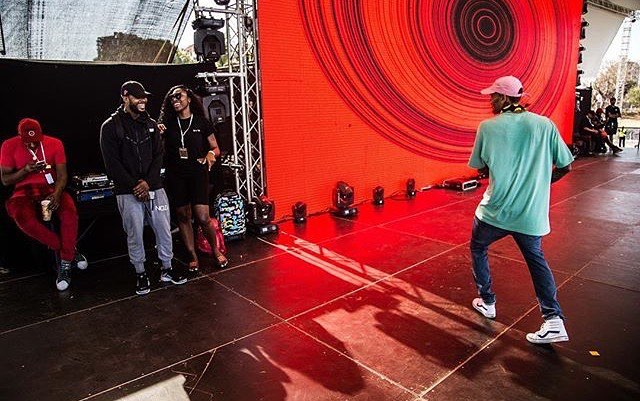 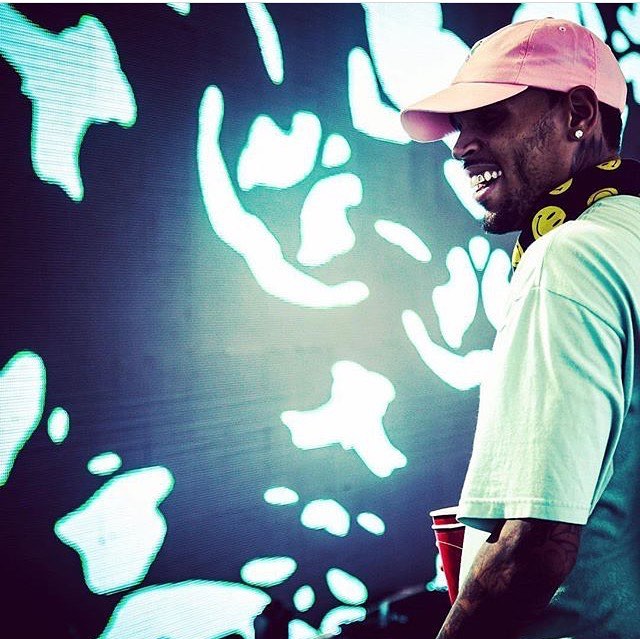 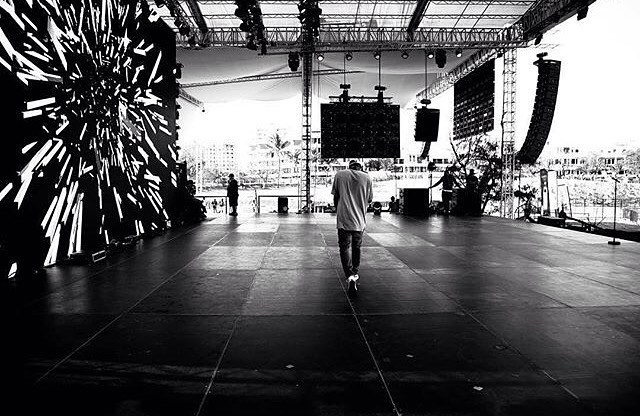 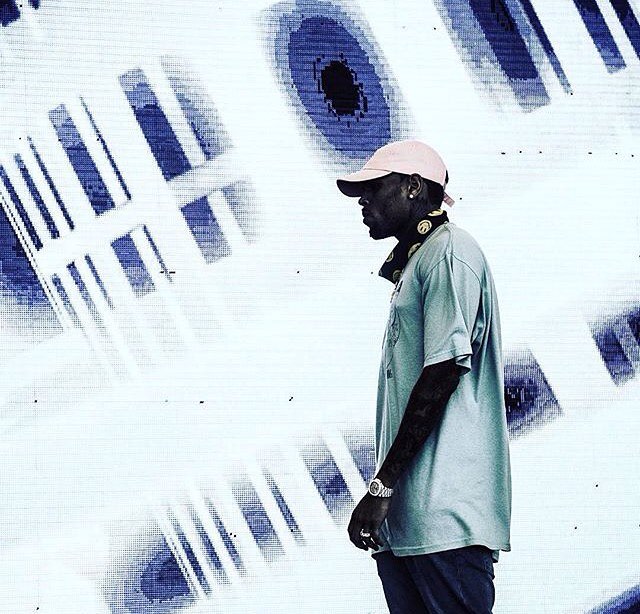 THE VVIP section, those who paid Ksh50k each

VVIP, these ones paid 50K each. I hope Chris brown is around here pic.twitter.com/bT2UJZ7C9N