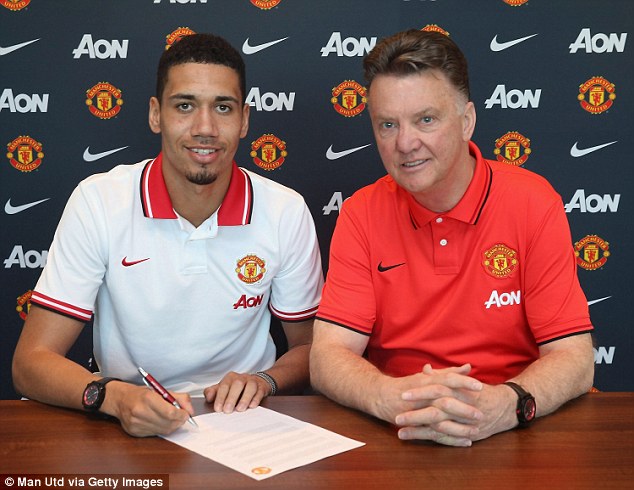 Manchester United defender Chris Smalling has signed a new three year contract that will give him a salary of £80,000 a week. The 25 year old will now stay at Old Trafford until 2019.

Chris Smalling is now more of a regular starter under manager Louis van Gaal even after having a rocky start with the new manager. The manager is delighted he has improved and signed a new contract before the expiry of his current one. 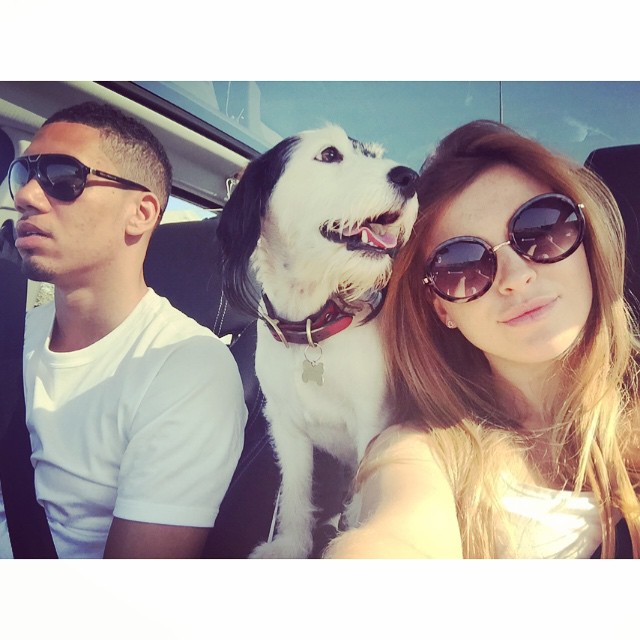 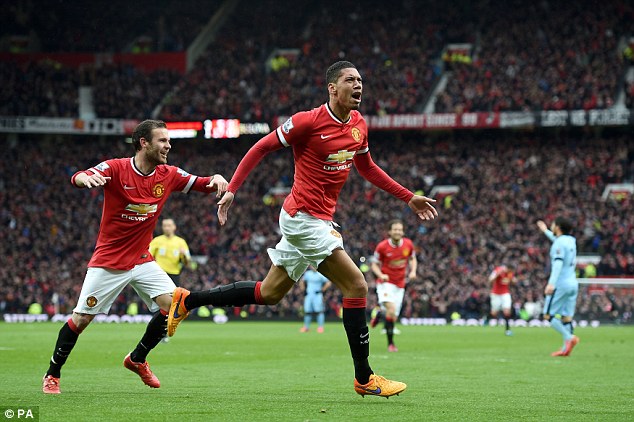 Manchester United bought Smalling from Fulham for £10 million back in 2010 and has since won two Premier League titles.