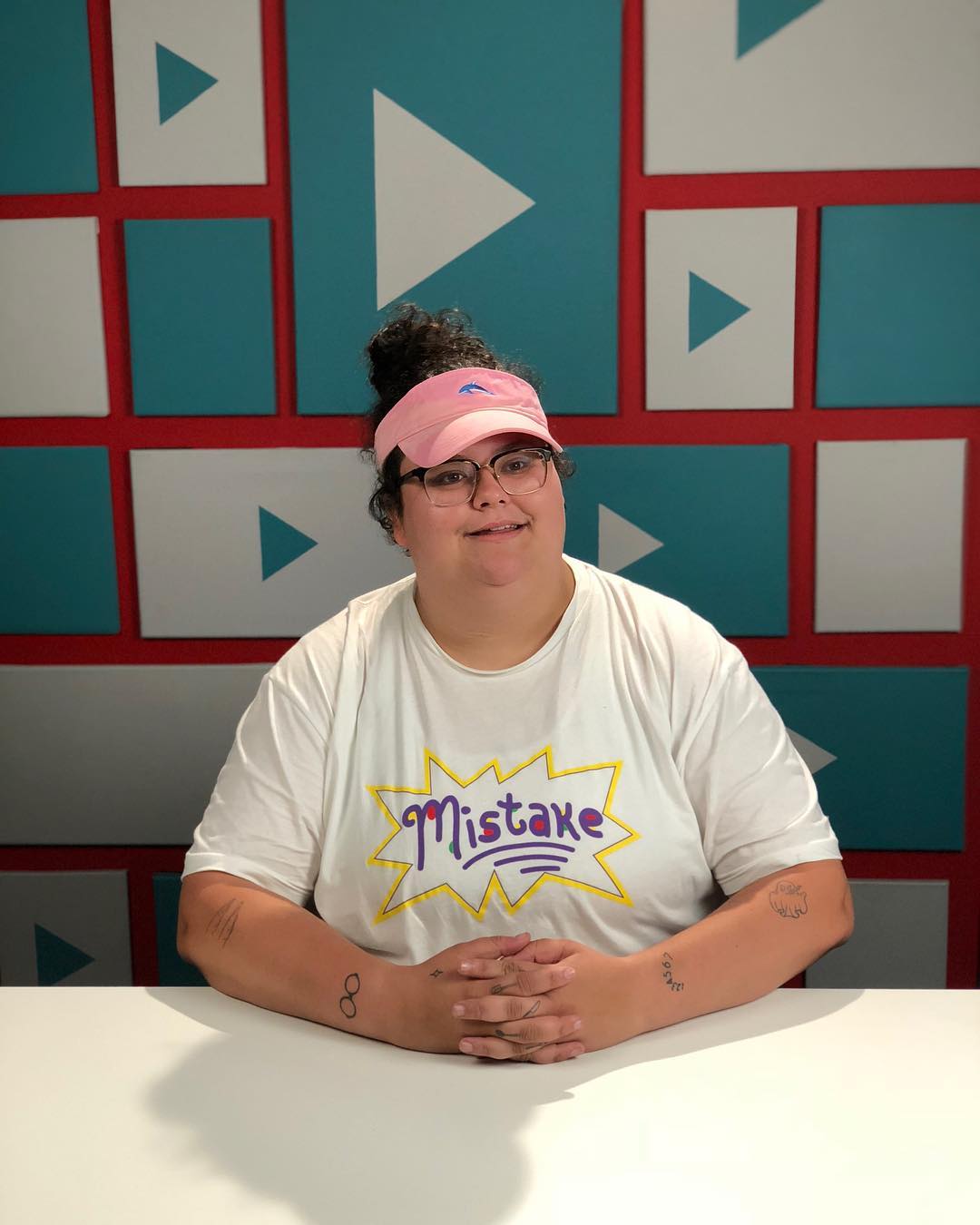 Christine is a You Tube star and a social media personality. She was born on 27th March 1994 in Chicago, Illinois. She has two older brothers. She studied Digital Media and Cinema at DePaul University. She dropped out from university in 2015 and went to Los Angeles to pursue her career.

She has had a lot of weight issues with people constantly fat shaming her. However, she rose above all this and displays plenty of confidence with her body size. She is currently training with Cody Taggart who was also a fat guy who was able to transform his body. 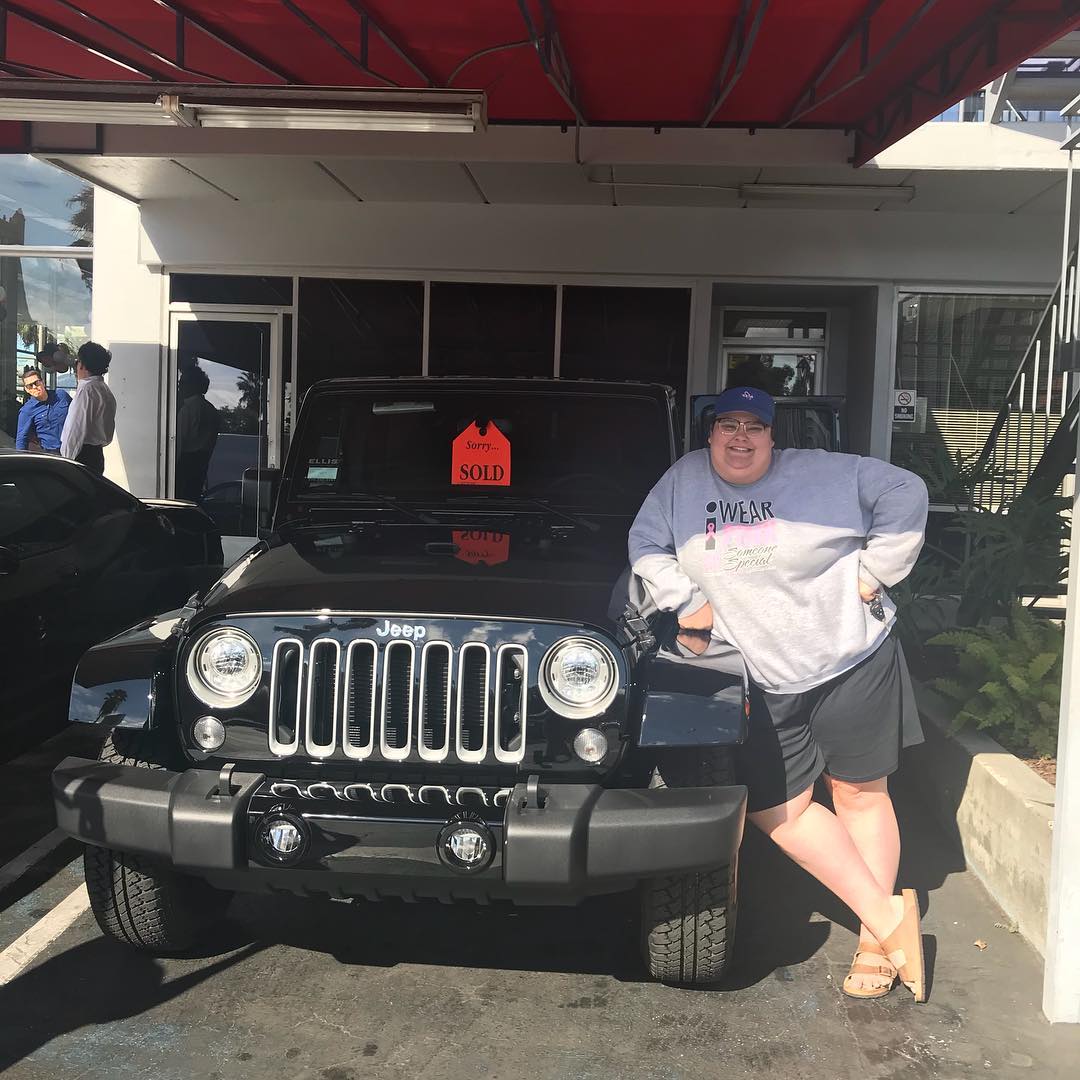 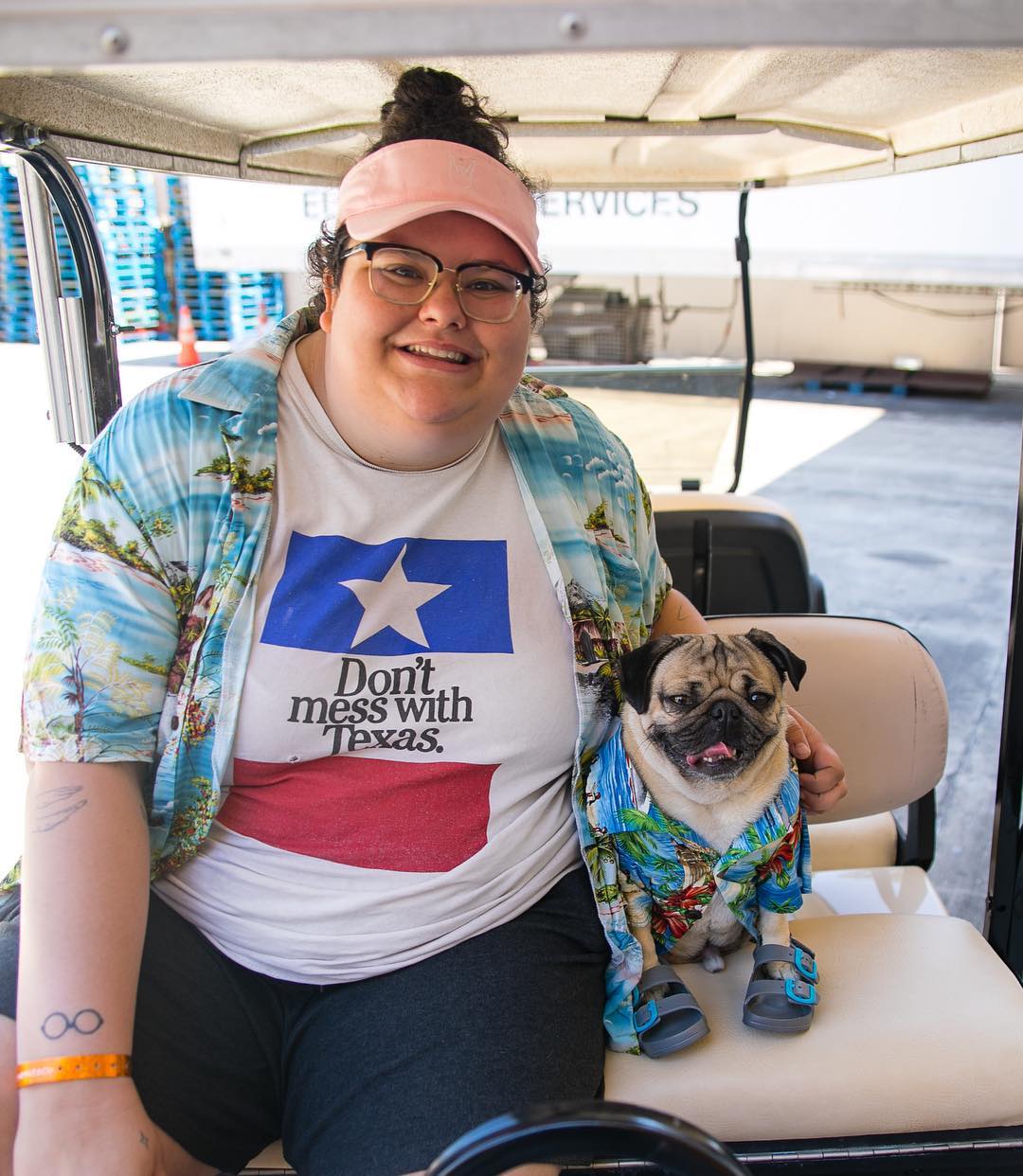 Christine has a You Tube channel by the name Christine Sydelko which has more than 1.3M subscribers. She has been collaborating with Elijah Daniels on her channel since 2015. In 2017 the two of them won Best Comedian from Shorty Awards. The two of them decided to part ways and each of them has their own channel.

She is also an actress who has appeared on videos like Givit Wednesday, Closer by Chainsmokers & Halsey Parody in 2017, Bing Bong: Official video, Shane & Friends, Apologies in Advance, Katy Perry music video Swish Swish and TV series Maury and the sitcom Not Too Deep.