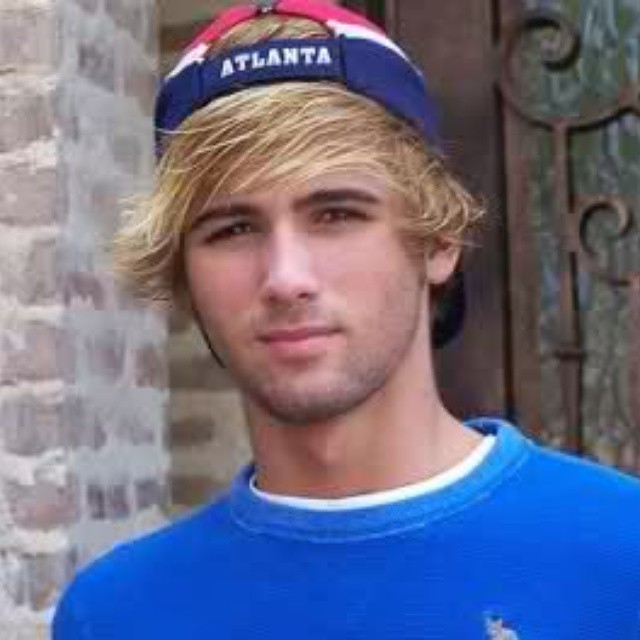 Christopher is famous as part of the Cyrus family and half sibling to Miley Cyrus. He was born on 8th April 1992 in Myrtle Beach, South Carolina. His parents are Billy Ray Cyrus, an American singer, actor and songwriter and his mother Kristin Luckey. He studied at Myrtle Beach Intermediate School in South Carolina then Forrestbrook Middle High School. He studied law at the University of Texas. 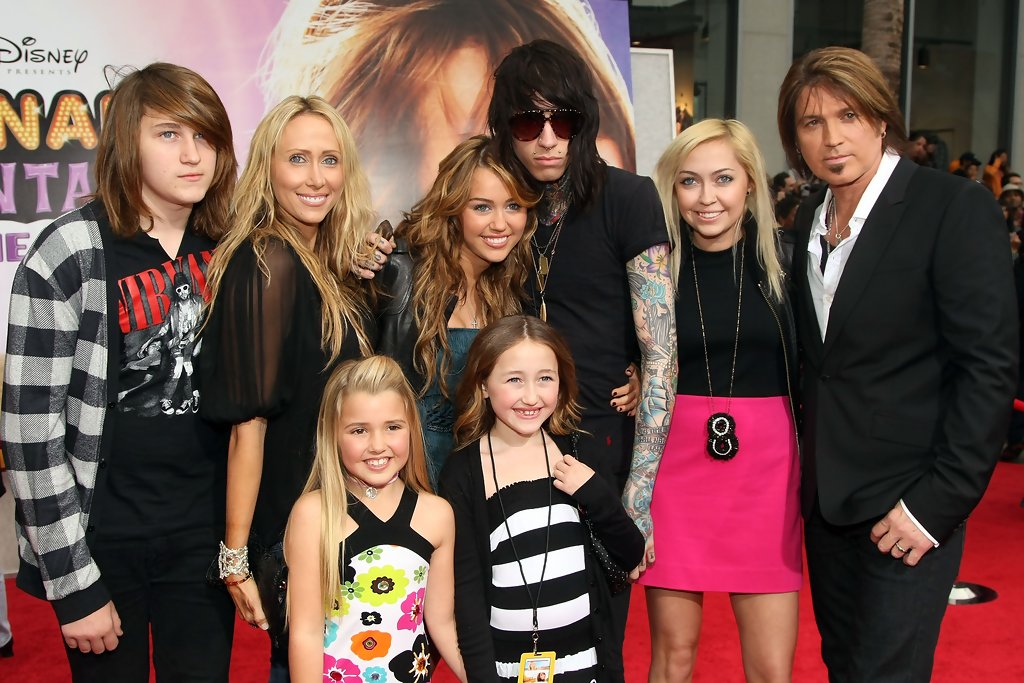