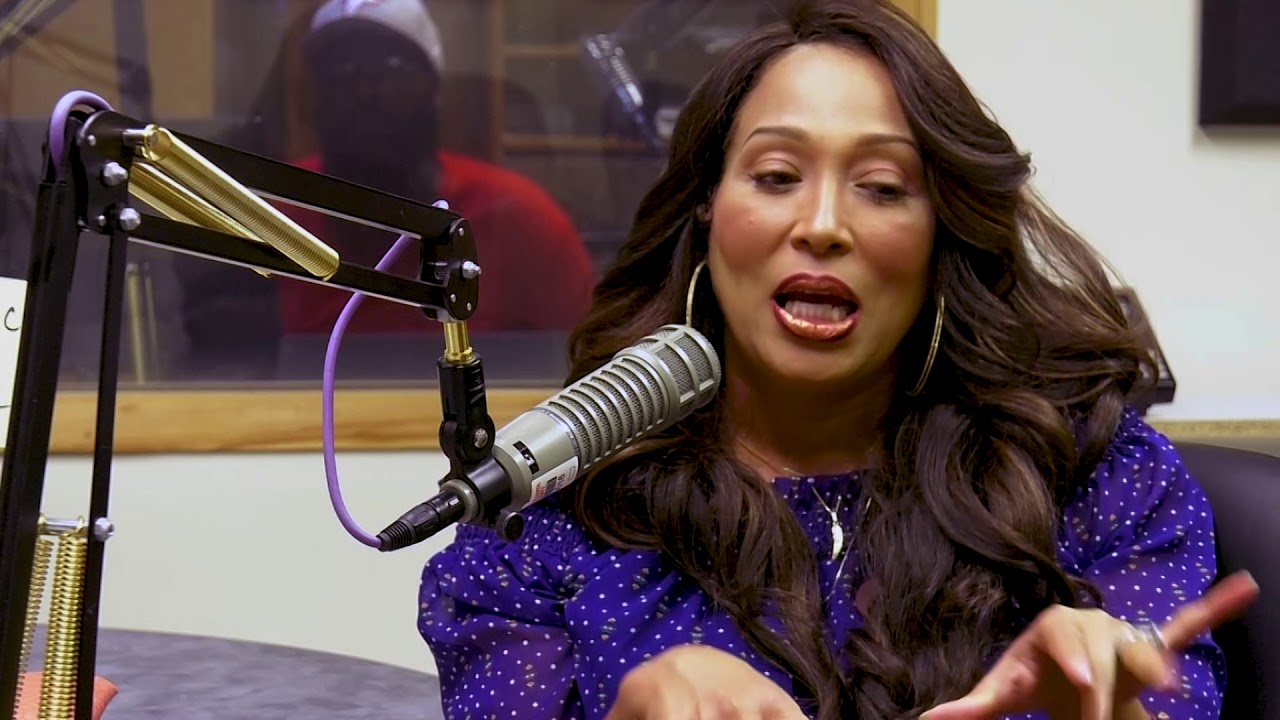 Chrystale is an actress, writer and producer famous for her role in The Players Club. She was born in Atlanta but later her family relocated to Northern California. She studied law at Sacramento City College. No information is available about her family, siblings, early life or education

Chrystale has successfully managed to keep her romantic life private. 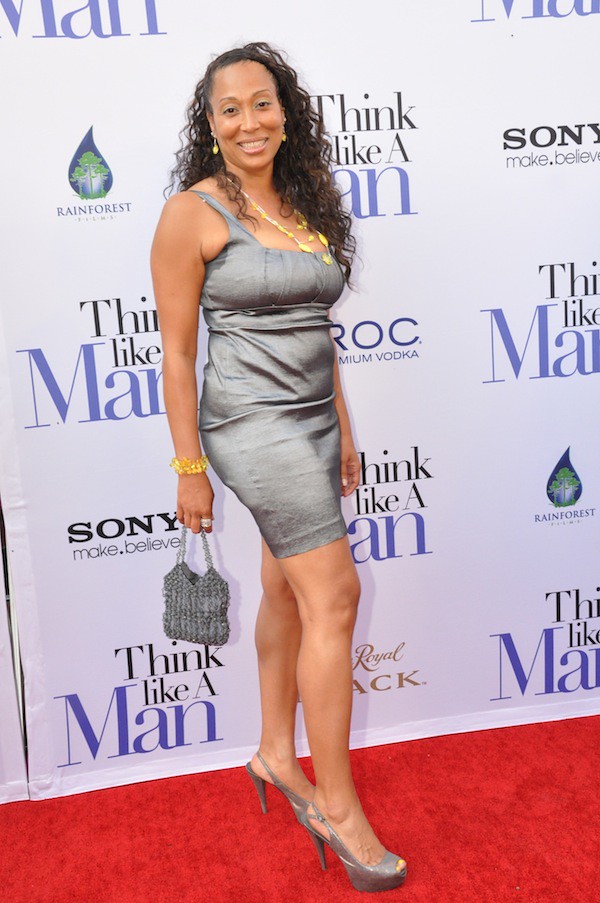 Chrystale worked in several law firms but she was always passionate about the entertainment industry. She worked part time as a stripper. In 1998, she joined the crew of The Players Club which was written and directed by Ice Cube. Since then she has appeared on Trios, Lockdown, By Any Means, Hit a Lick, Think Like a Man, Creed and Marry Me for Christmas.

She has also worked as a producer on films like Saving Our Girls, The Kudzu Christmas and Sexipes; Sexcapades and Recipes. She is also involved in charity events like the annual Injured Angel Mixer which seeks to help elderly disadvantaged people. Other charity events that’s she is involved in include Gifts for Grandparents, PAWS Atlanta.