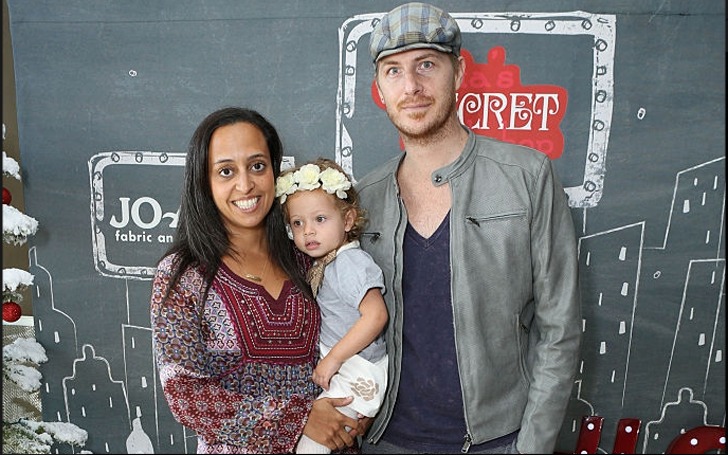 Chudney is a television producer. She was born on 4th November 1975. Her parents are Diana Ross, an American songwriter, actress and singer and Robert Ellis Silberstein, an American music executive and businessman. She has four siblings; Tracee Ellis Ross, Ross Naess, Evan Ross and Rhonda Ross Kendrick.

She is married to Joshua Faulkner. They met through a mutual friend. They got married on 21st June 2015 in Maui. Their first baby, Callaway Lane was born on 19th September 2012. 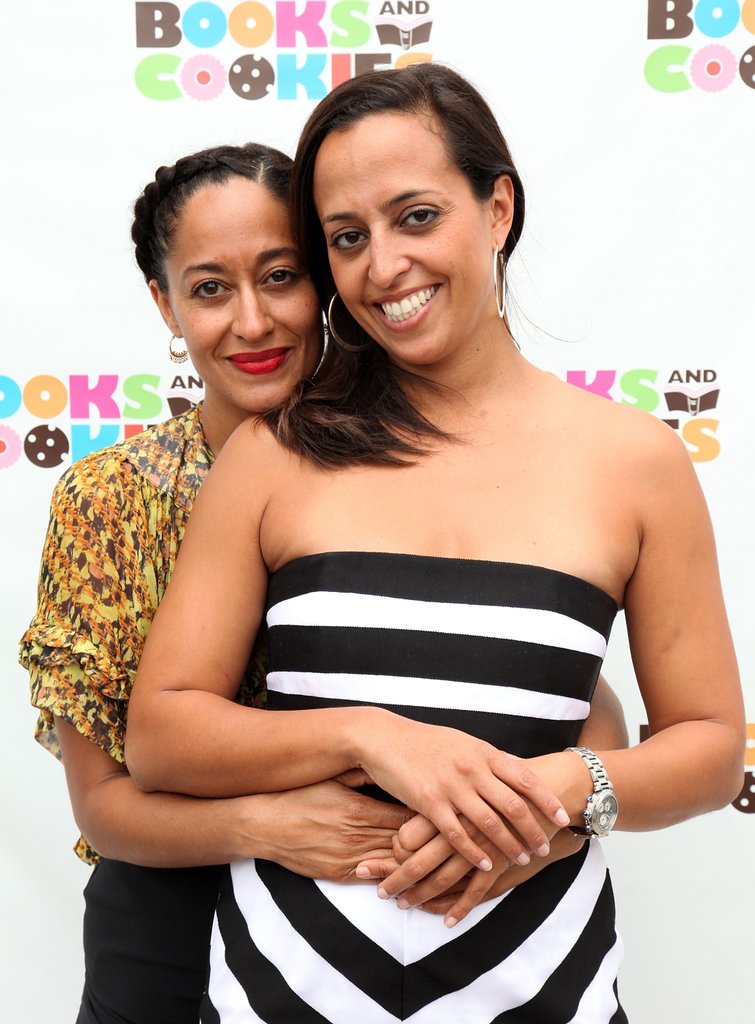 Chudney is a producer and production manager. She has produced movies like Livin’ Large in 2002, Fame in 2003 and Mesmerized in 2004. She is also an author and has her own children’s novel titled Lone Bean published by HarperCollins.