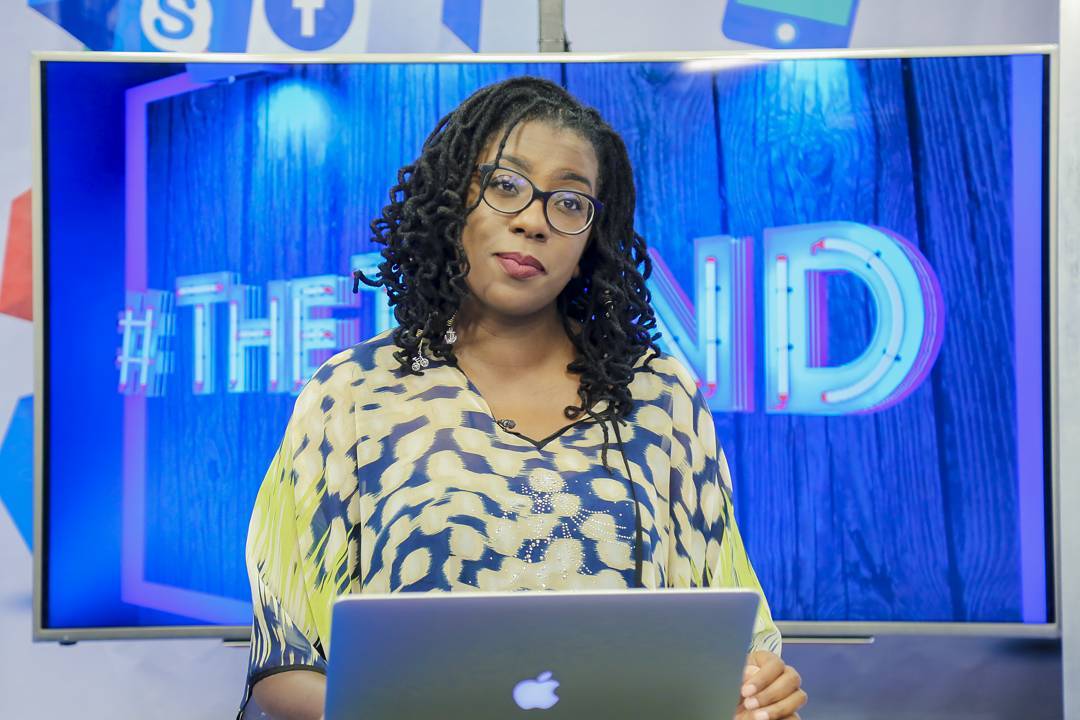 Just before Amina took over her new role at The Trend, Ciru Muriuki decided it was time to leave the show for greener pastures. We can now confirm that Ciru has gotten a new job at K24 to host the show Alfajiri hence coincidentally replacing Amina who had left the show to work on The Trend. 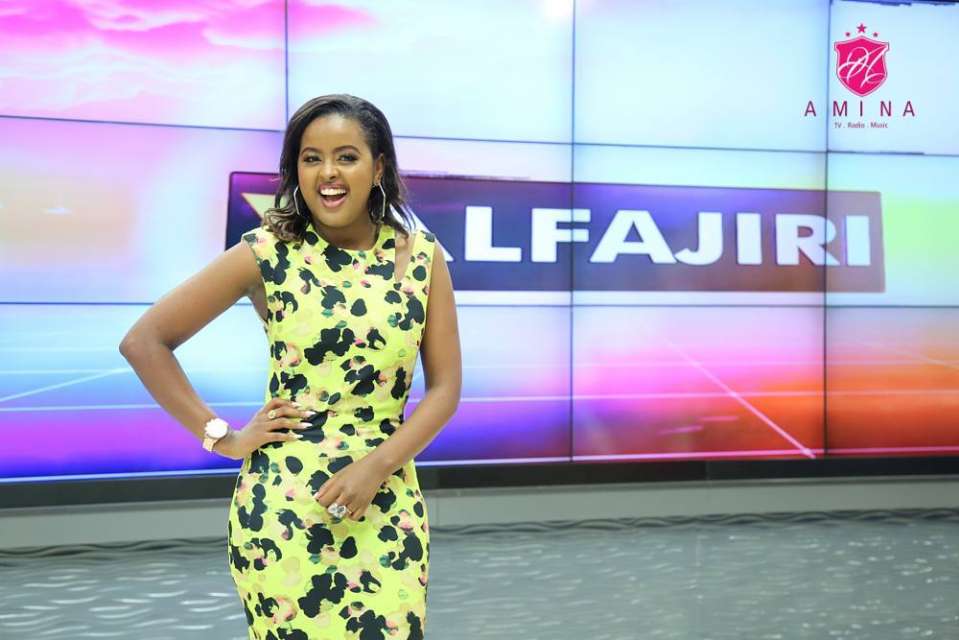 “I did my final show on The Trend. It has been three crazy years. When what later became the #TTTT segment started, it was literally 10 minutes of television with me and Anto Neosoul in the Nation FM studios. At the time, i had no way of knowing how big the show would get. This show has opened doors beyond my wildest dreams, and I’m walking through one of those doors now. I’m very excited about what the future holds and I will be sharing the next stage of my journey with you all as soon as I’m allowed to!” Ciru Muriuki wrote when she left the Trend.

Ciru will be hosting the show together with Serah Ndanu Teshna and Jeff Mote. Serah used to host KTN’s The Skin Therapy while Jeff Mote is a radio present on Kiss FM. They are set to start on December 4th.