Ciru Muriuki is the 2nd presenter to leave NTV’s popular live talk show called The Trend four months after the exit of Larry Madowo who left to do his new show called Sidebar. Ciru has been at the show for a number of years. Before this, she was a presenter at Nation FM where she got sacked just before the radio station was shut down. 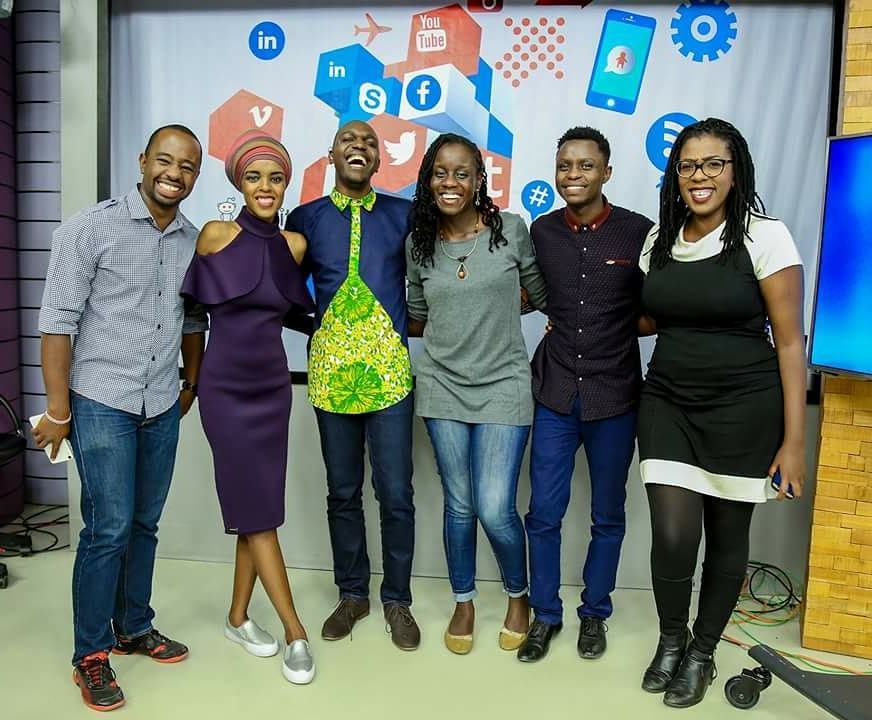 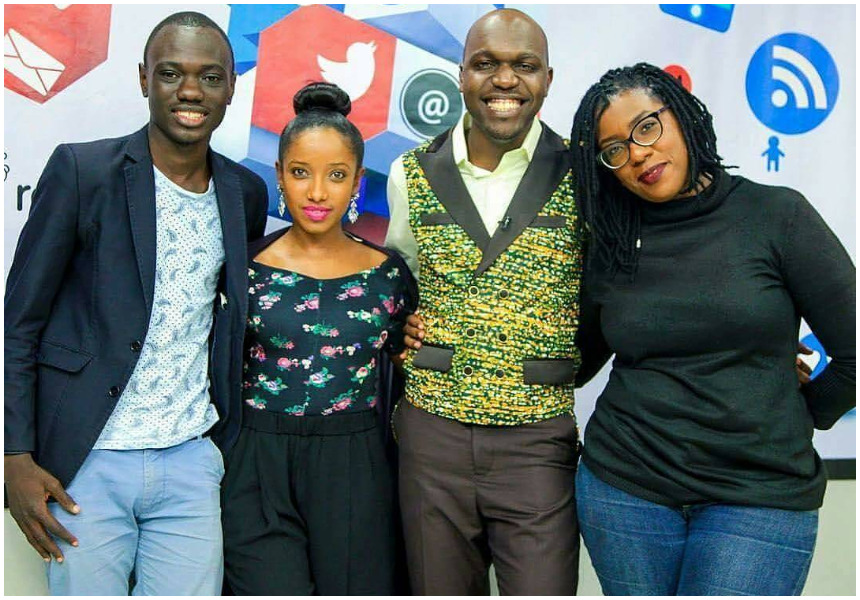 Last Friday November 10th was her last show and she gave this as her reason for leaving:

“Good morning! Last night, I did my final show on The Trend. It has been three crazy years. When what later became the #TTTT segment started, it was literally 10 minutes of television with me and Anto Neosoul in the Nation FM studios. At the time, i had no way of knowing how big the show would get. I gained an on air family in @larrymadowo @eddiebutita , @mamarthur @anitanderu @blessednjugush and @jahmbykoikai. This show has opened doors beyond my wildest dreams, and I’m walking through one of those doors now. I’m very excited about what the future holds and I will be sharing the next stage of my journey with you all as soon as I’m allowed to! Thank you all for your love and support and I hope you will join me for the next chapter!
As always, 📷 by @festolang,”