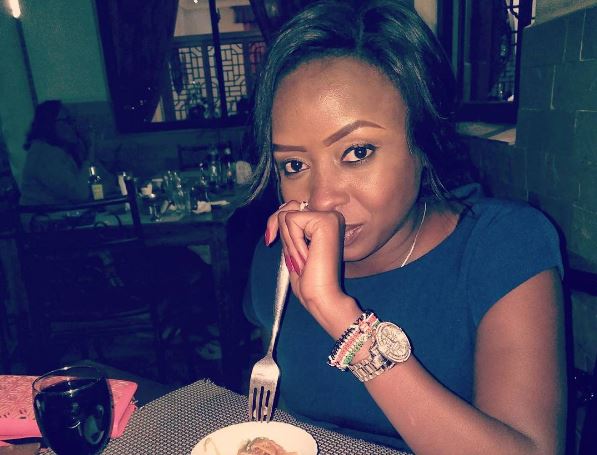 Citizen TV journalist Jacque Maribe was recently humiliated at the Sixty Four Restaurant & Lounge in Nakuru after she and her friends were forced to vacate from the VIP section while they were having lunch. The reason was that Octopizzo and his crew were coming to use the spot.

Jacque went on Instagram to rant out her dissatisfaction saying: Normally I wouldn’t, but bad manners is bad manners. sixtyfourke sit us here after a long drive, hunger stop, serve, and after that first nyama byte, octopizzo is coming, so we should clear from VIP. Now raia like me we stay hungry because we don’t know what #BankOtuch is? 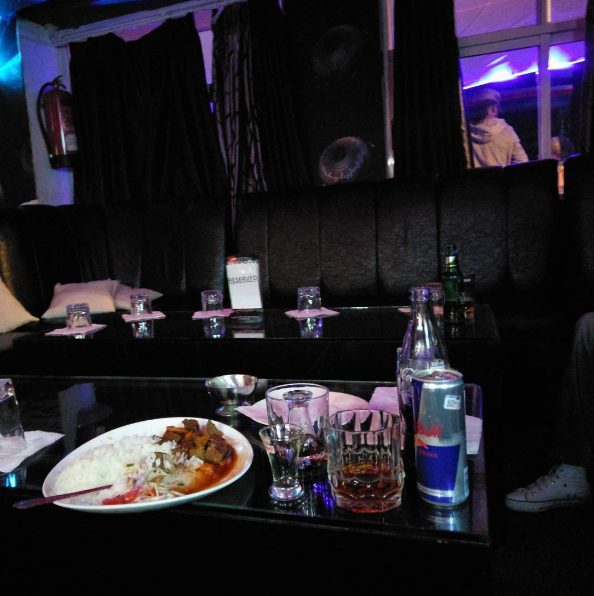 The management of the hotel did apologize to the journalist for the way she was treated after she ranted on social media. They said: “We apologize if you felt sidelined and deeply regret. The service person attending you should have advised you those tables as indicated were reservation already and should have re allocated you another table.” 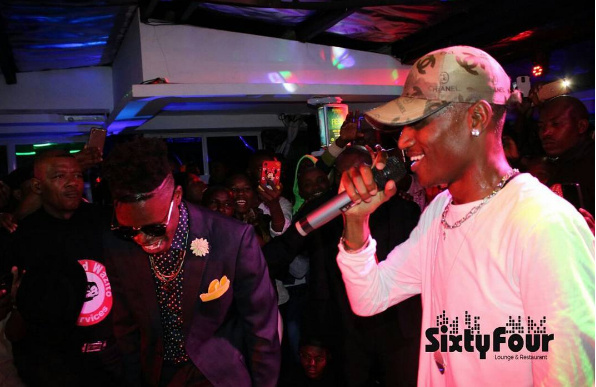