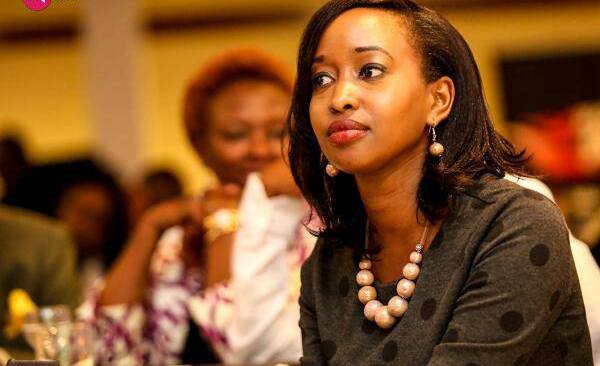 Top news anchor at Citizen Television, Janet Mbugua now just dived into a new career path, acting. She will be taking part in a movie which will be done in Kenya. She is also in a series called Rush where she plays Pendo. Janet Mbugua is actually a main character in the series. 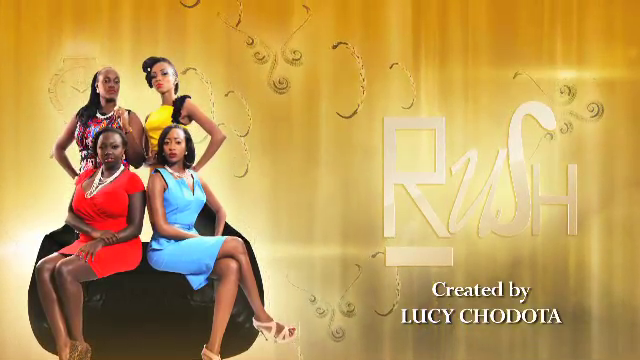 Rush is about a modern woman’s life and all the different drama she goes through. Just take a look at the exciting trailer.