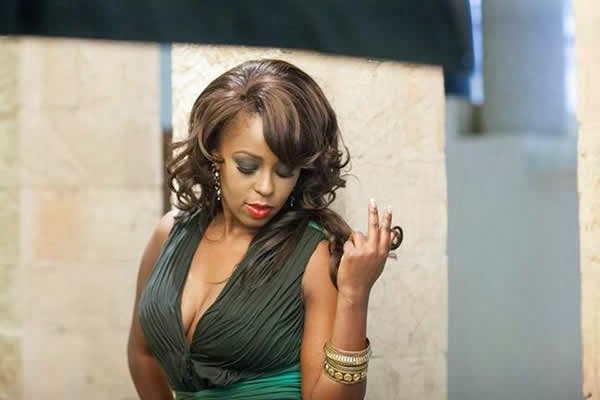 One of the most popular news anchors on Citizen TV by the name Lillian Muli has filed for divorce from her husband of seven years, Mr Moses Njuguna Kanene. They had gotten married back in September 2009 in a highly public wedding at the Windsor Golf and Country Club. Together they have a six year old son. 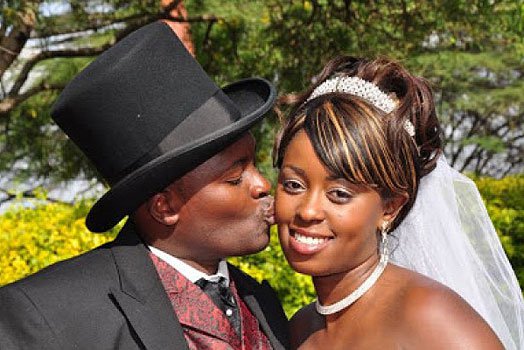 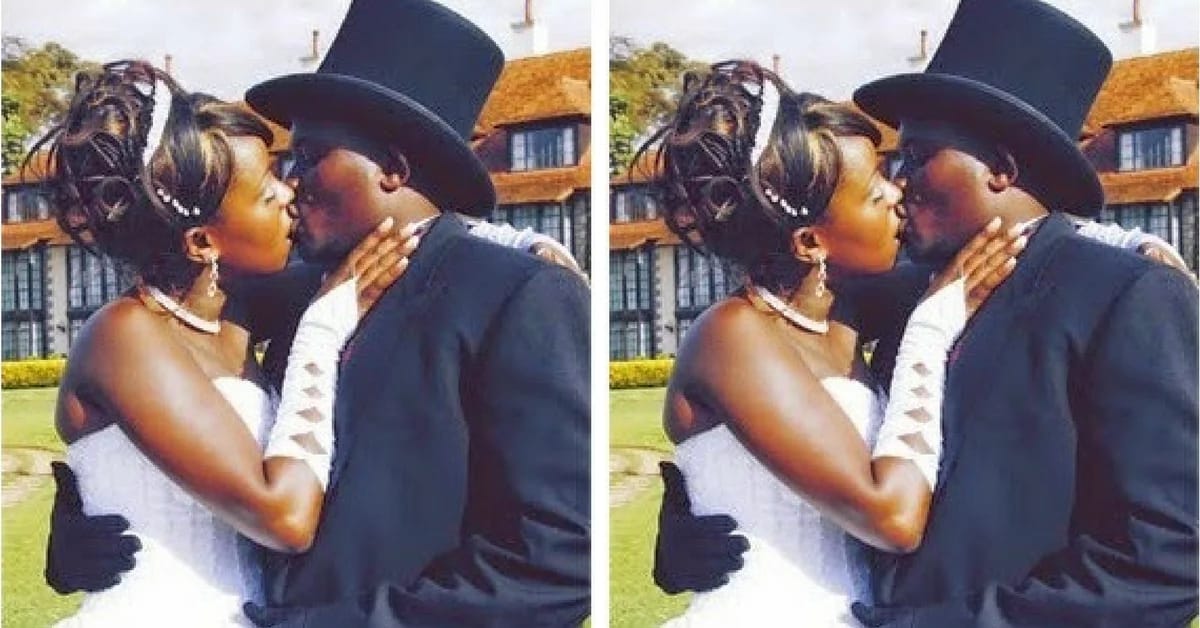 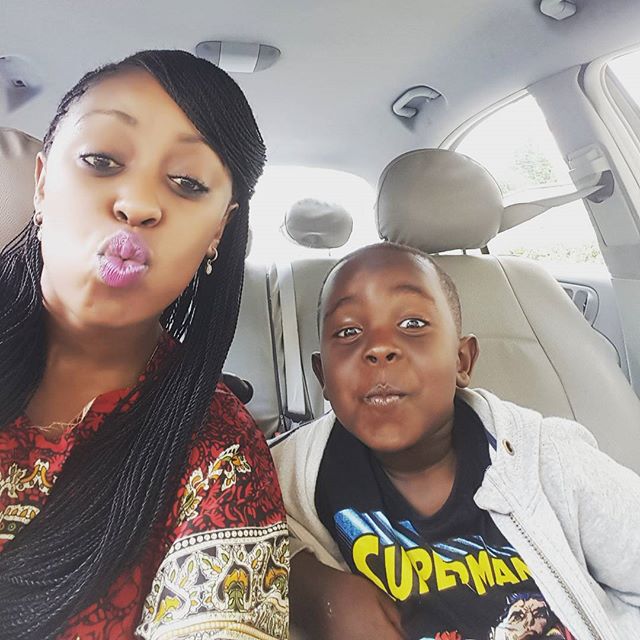 According to reports by the Nairobian, the anchor is claiming adultery, cruelty and desertion as the main reasons. This is according the affidavit filed at the Chief Magistrate’s court at Milimani earlier this year.

Lillian Muli claimed her husband cheated on her with several women then proceeded to desert her. She also added that he is a man of unpredictable moods, ungovernable temper and violent in nature plus he didn’t undertake his responsibilities as a husband or father.