City tycoon Jimmy Wanjigi has been a wanted man for the past couple of days. Member of the Special Crimes Prevention Unit had camped at his house the past three days in search of him. They even broke into him house with axes and metal cutters then started searching for guns, ammunition and explosives they claimed to be hidden in the house.

Wanjigi had reportedly locked himself inside one of the rooms to avoid being arrested. Raila Odinga yesterday spent the night at his residence to keep watch and this led to the police vacating the premises. Wanjigi then later resurfaced looking very jovial. 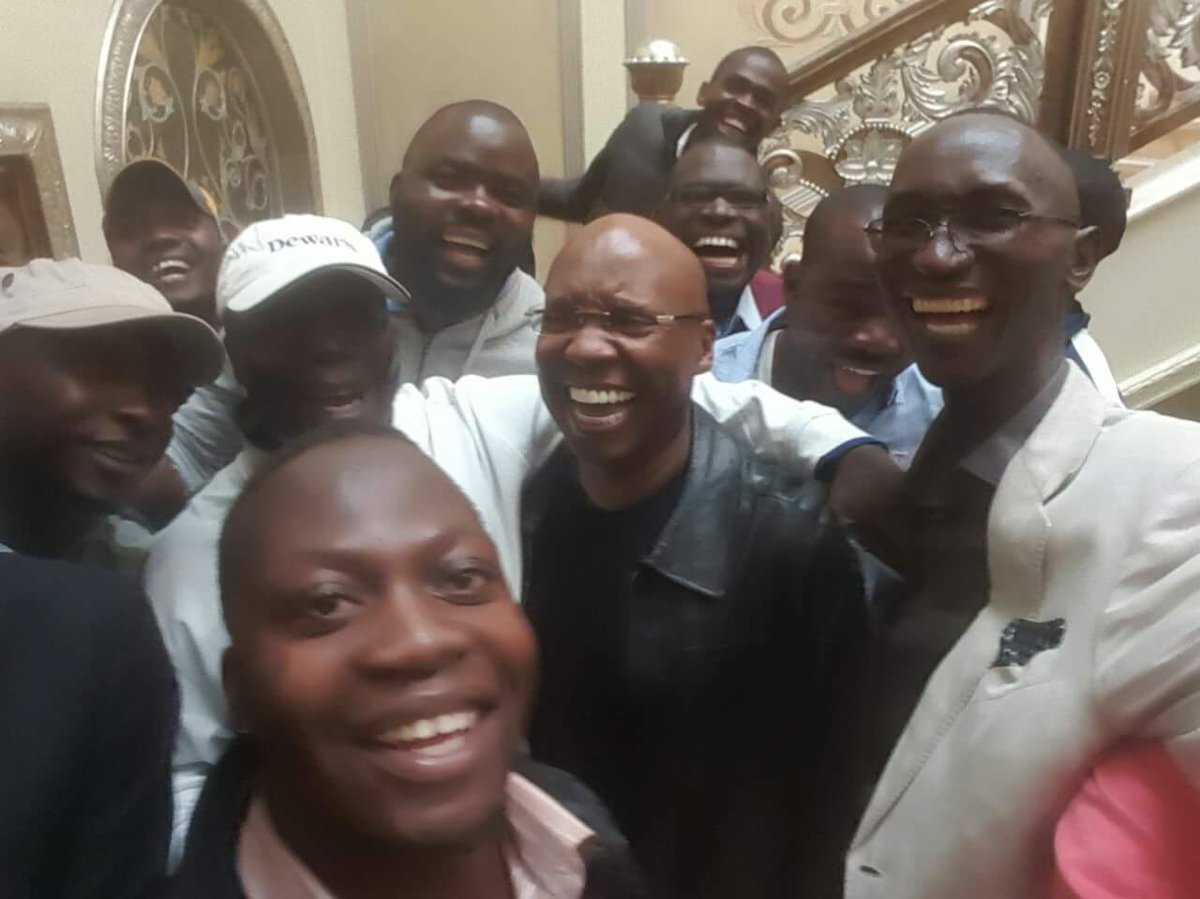 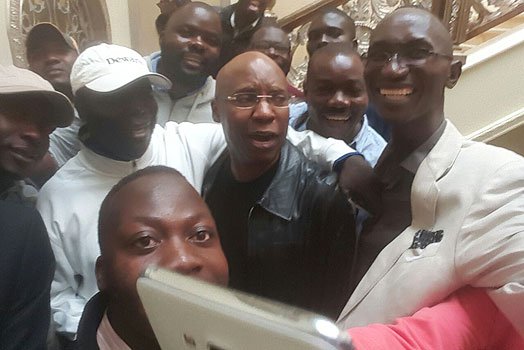 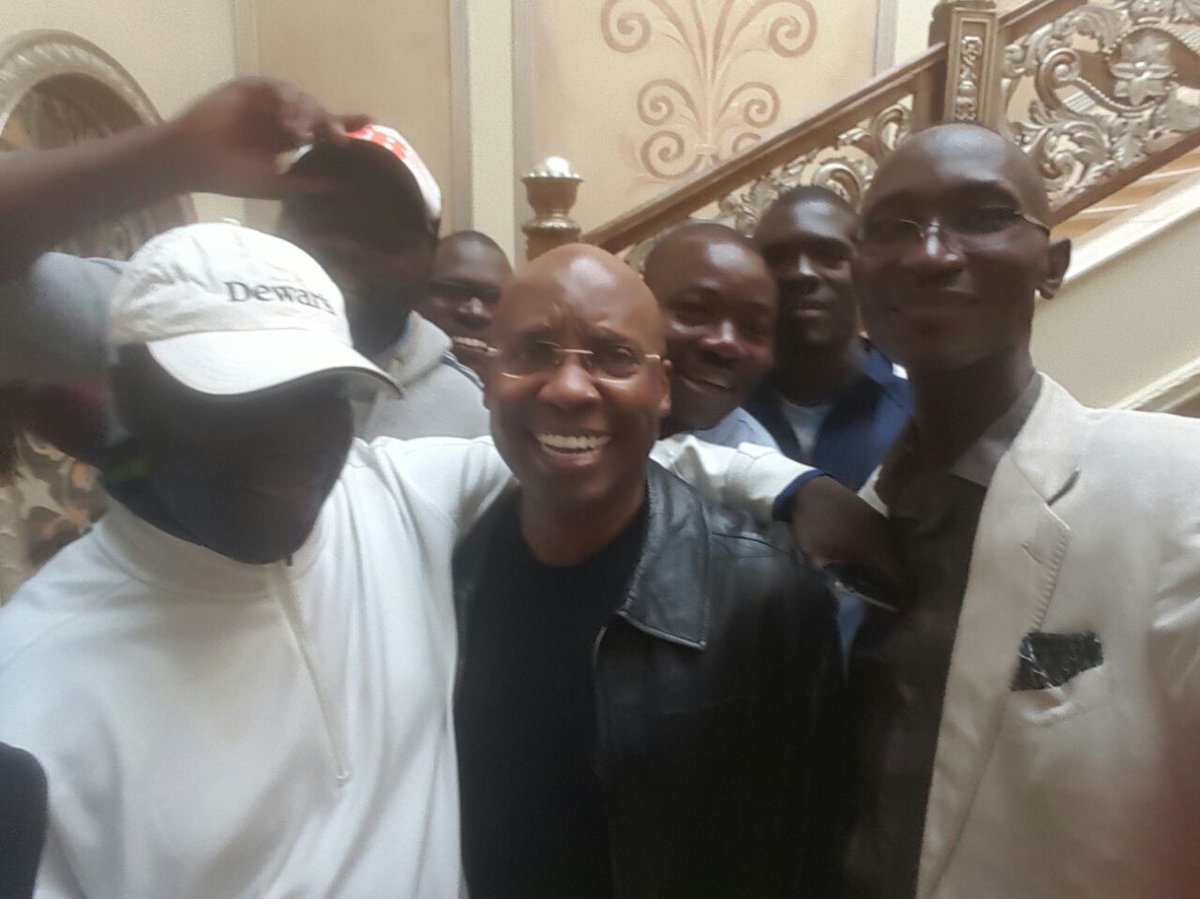