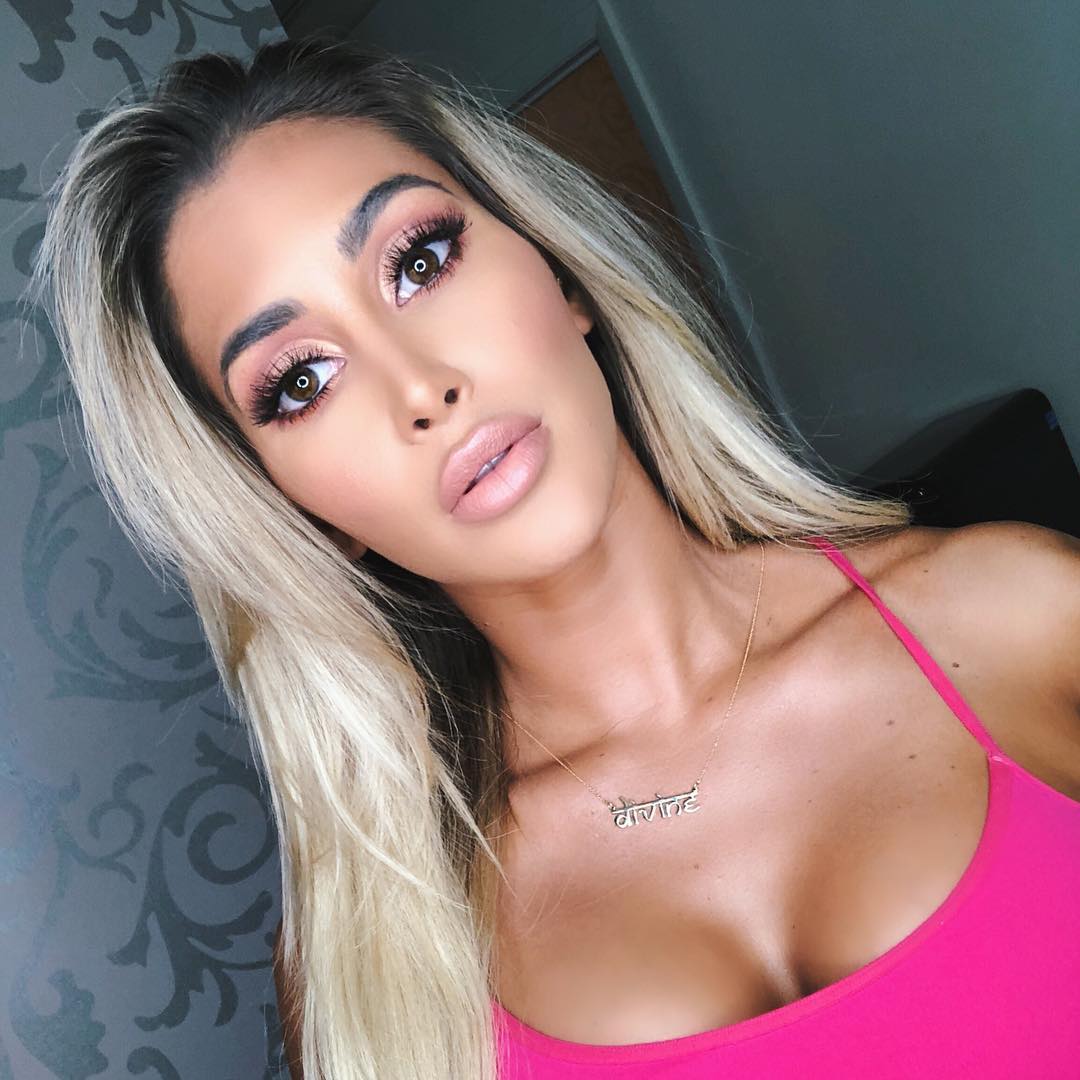 Claudia is a Cuban model famous as Kim Kardashian’s doppelganger. She was born on 27th October 1989 in Havana, Cuba. Her father is from Spain and her mother is from Morocco. The family moved to Miami, Florida when she was 6 years old. She studied cosmetology while in University. No information is available about her early life, education or siblings.

Claudia is in a relationship with Julius Peppers, an American footballer for the Carolina Panthers in the NFL. They have been together since 2014. They frequently post photos together as a family on social media. Before her relationship with Julius she dated Reggie Bush right after he broke up with Kim Kardashian. She has a daughter called Keena Skye who was born in 2009 but the baby daddy is not known.  She has a son with Julius called Amaresito who was born on 21st September 2015. 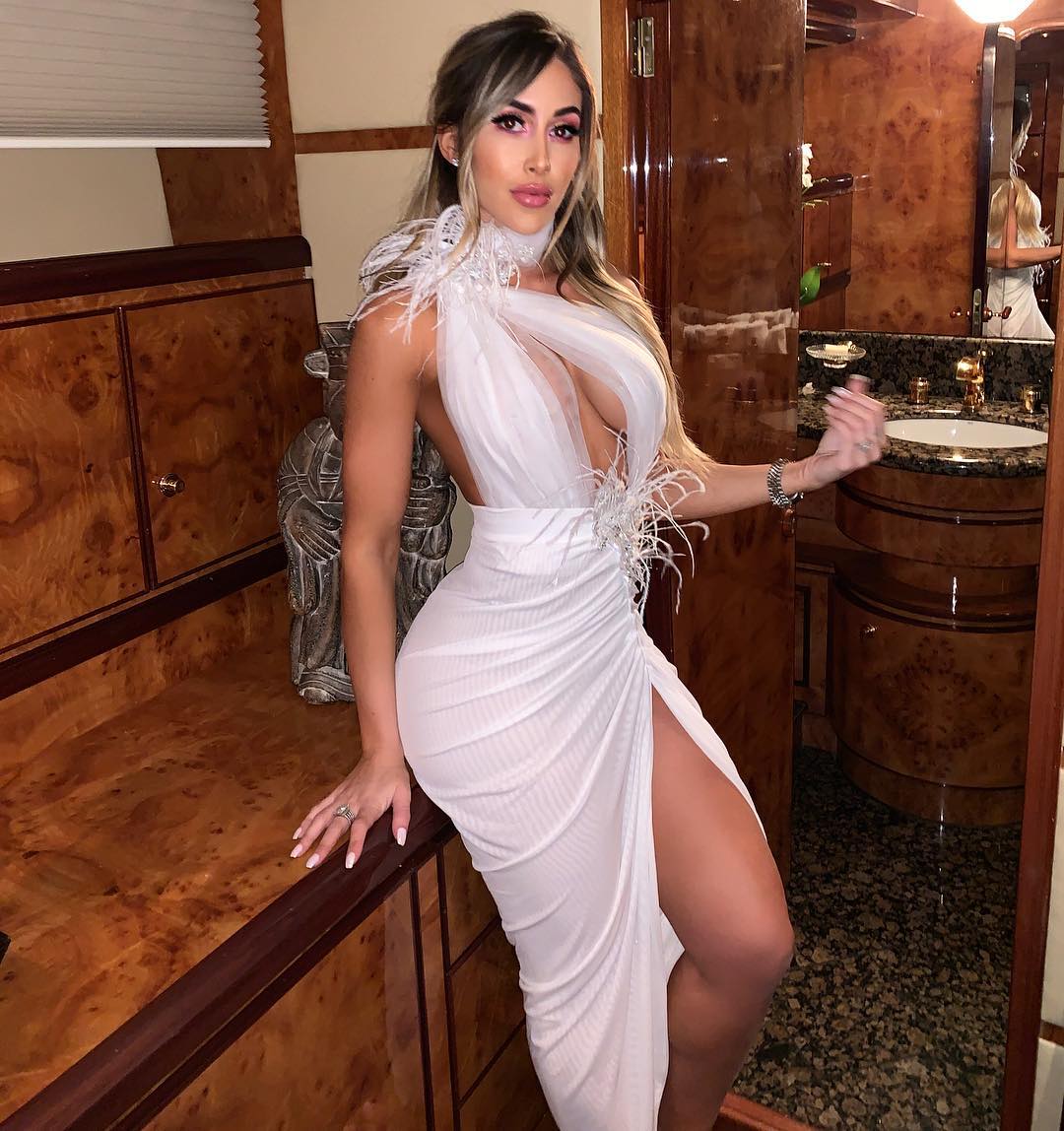 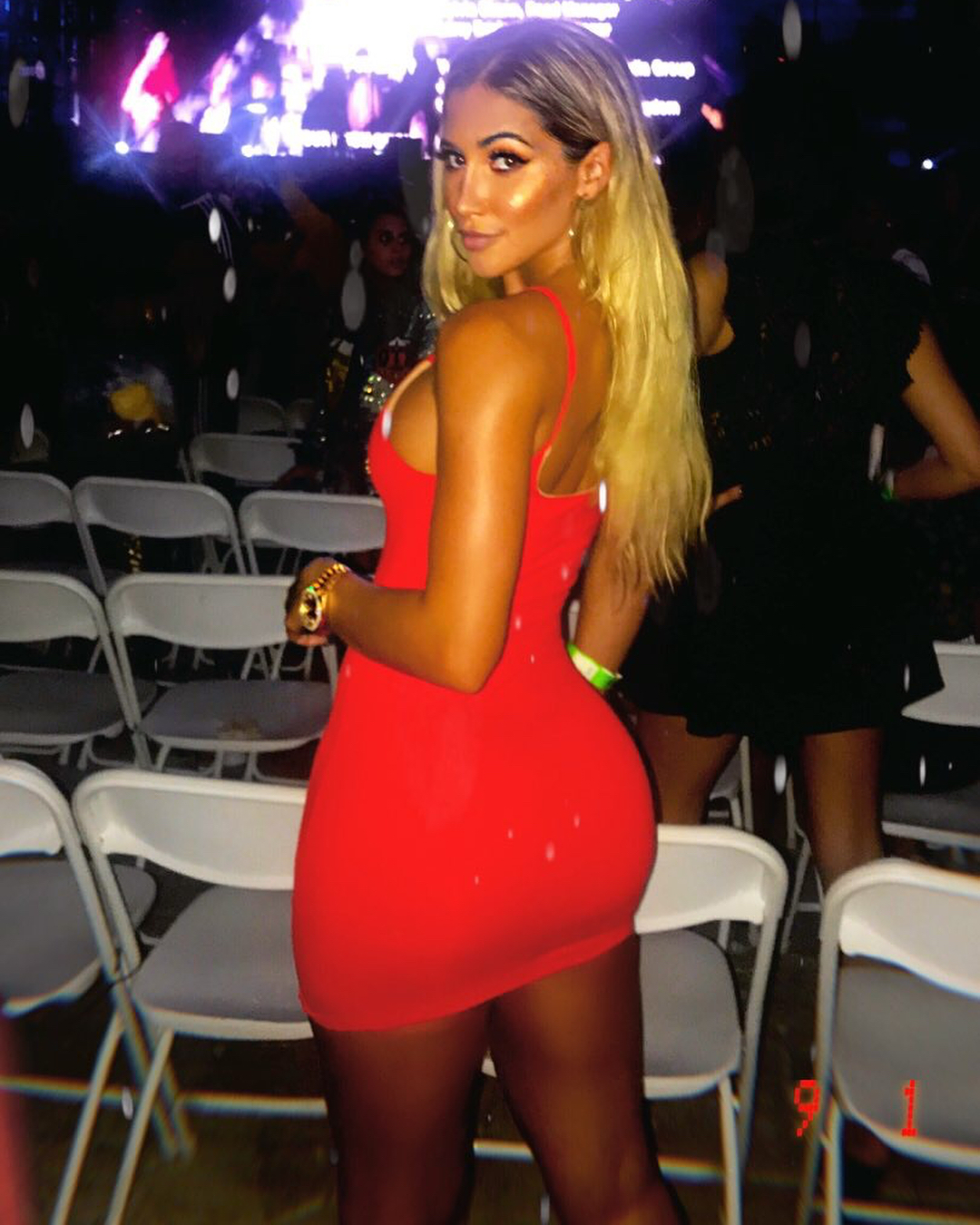 Claudia appeared on the E! reality series WAGS Miami which increased her popularity. She has appeared on magazines like Mixed magazine and Face 2 Face magazine.